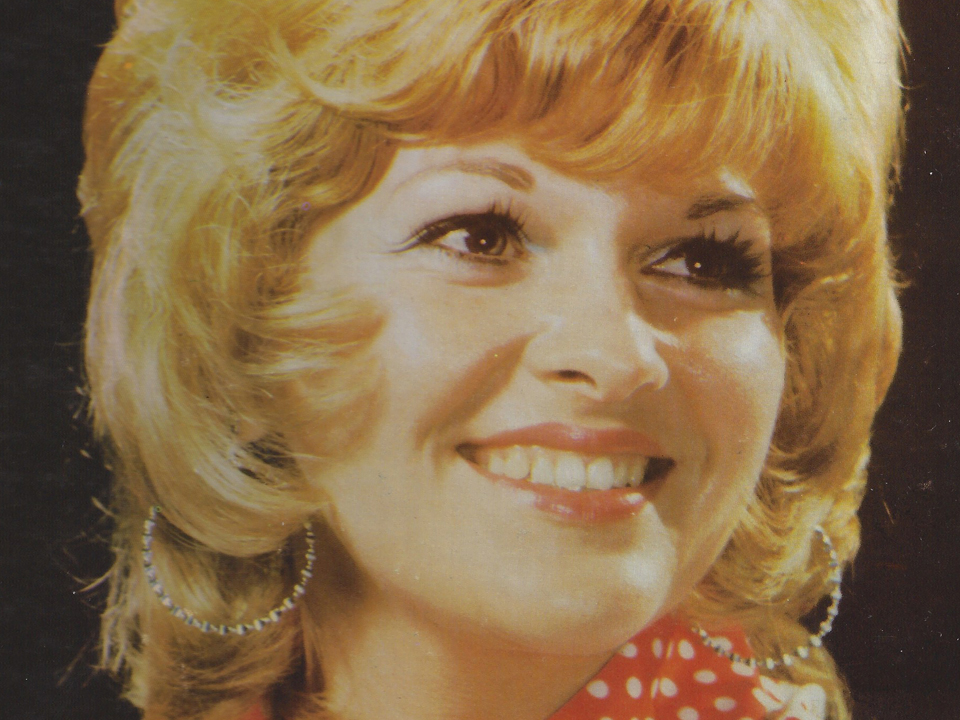 Born: June 5, 1951 – Madoc, Ontario (by Larry Delaney) Donna Moon was born in the Central Ontario town of Madoc, and launched her singing career as a young teenager with performances at the Lakehead Barndance staged in nearby Peterborough. Donna became affectionately dubbed “The Moon Of Madoc”, and after moving to Toronto in the early 1970’s to pursue her career at the professional level, she soon attracted the attention of Jack Hosier who signed Donna to his Marathon Records label. In 1973, Donna Moon released her debut album with the title track single, “Bittersweet”, quickly attracting radio airplay and the single reaching #2 on the RPM Hit Charts. A follow-up single, “Baby And Me”, also charted, peaking at #29. Donna’s second album on Marathon, a self-titled collection, […]
Do you like it?
Read more

Tell us about some of the artists that have influenced you and inspired you to pursue a music career. First and foremost is Keith Urban. I’ve always admired so many aspects of him as an artist. Guitar playing, songwriting, performance. Big Dierks Bentley fan as well. I’ve seen him in concert a couple of times. Also, I think Randy Houser is an under appreciated artist. Great songs, great player, and his live vocals are epic! What is the most rewarding part of music for you? What is the most challenging? Having immediate interaction with the audience. Playing my own material and having people enjoy it. So many aspects. Most challenging would be the songwriting. It can be VERY rewarding, but also quite frustrating. You can […]
Do you like it?
Read more

This month, our feature video from Patrice Whiffen at Country Music Junkies profiles Canadian country music artist, Alessia Cohle! Alessia talks about her new single, “Wanderlust”, and the story behind the song. She also talks about the inspiration for the music video, and how it all came together. Alessia talks about her passion for travel, and how the song’s country-pop vibe brings about an exciting new sound for the Ontario-based artist. For more information about Alessia Cohle, or to check out the new single, click here: https://www.alessiacohle.com/ For more on Country Music Junkies, visit www.CountryMusicJunkies.com. Listen to the exclusive interview with Alessia Cohle below: About Patrice: To Patrice Whiffen, country music is a lifestyle. As the appropriately deemed, “Country Music Junkie,” she strives to share her passion for country […]
Do you like it?
Read more

In The News (November)

This section of the newsletter is comprised of news stories, press releases and links to Internet articles that are sent in by our members who believe they will be of general interest to the membership.  We include them as a courtesy to our members but do not verify or edit their content.  Their inclusion does not constitute an endorsement by the CMAOntario nor do their contents reflect the views or opinions of the CMAOntario. APPLY NOW: MusicOntario heads to Folk Alliance International 2018 in Kansas City, MO MusicOntario and Folk Music Ontario will be hosting private showcases during the Folk Alliance International 2018 conference. If you are an Ontario resident, an Ontario-based artist, a member of Folk Music Ontario, or are represented by an Ontario […]
Do you like it?
Read more

A Message from the President (October 2017)

October is one of the transition months where we find ourselves being appreciative of all the things and people we have in our lives, and also, remembering those that have been part of our musical past. I would like to acknowledge a few of the people who have made their transition in 2017; we are grateful for their contributions to the Canadian music industry. Gord Downie, Tragically Hip’s lead singer and lyricist, passed away Tuesday evening; he was 53. Downie was the face and voice of a band whose discography sold more than 8 million copies. He was a rock poet who wrote Canadiana-laced lyrics and had an undeniable stage presence. He sang about Canada, but disavowed nationalism, spoke out in support of Indigenous people […]
Do you like it?
Read more 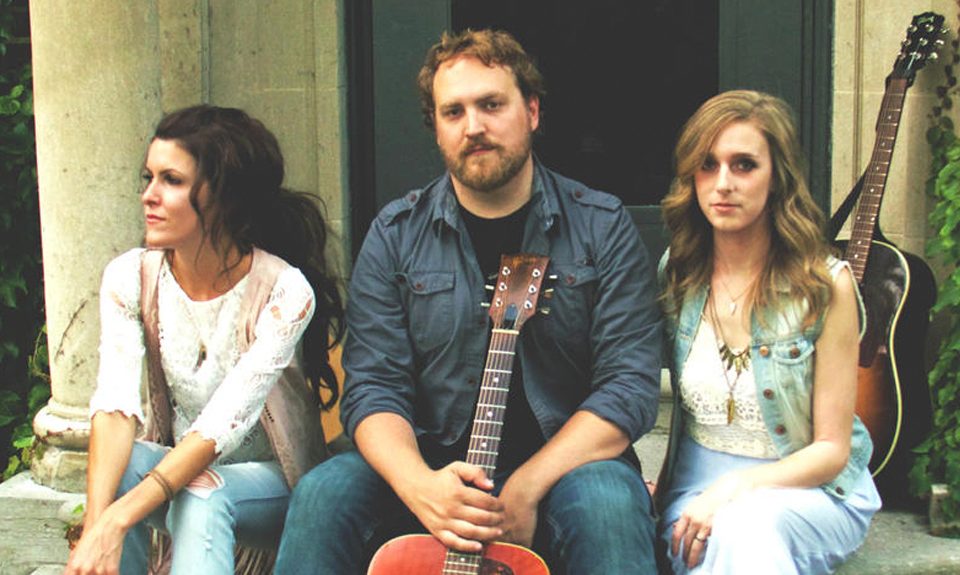 The Redhill Valleys may not be a household name yet, but the Hamilton, Ontario-based trio are earning their reputation as talented entertainers with every song and show they play. Danielle Beaudin, Tim Allard, and Chelsea McWilliams create a tight sound, merging their instruments to create the music that forms a backdrop for their harmonies – harmonies that are the backbone of the band and, from song to song, make us want more. This summer, we were introduced to The Redhill Valleys as they competed in the Emerging Artist Showcase at Boots & Hearts. The band took to the main stage and performed for the crowds on Thursday and again in the finals, finishing second in the competition. In both performances, the band proved that they […]
Do you like it?
Read more 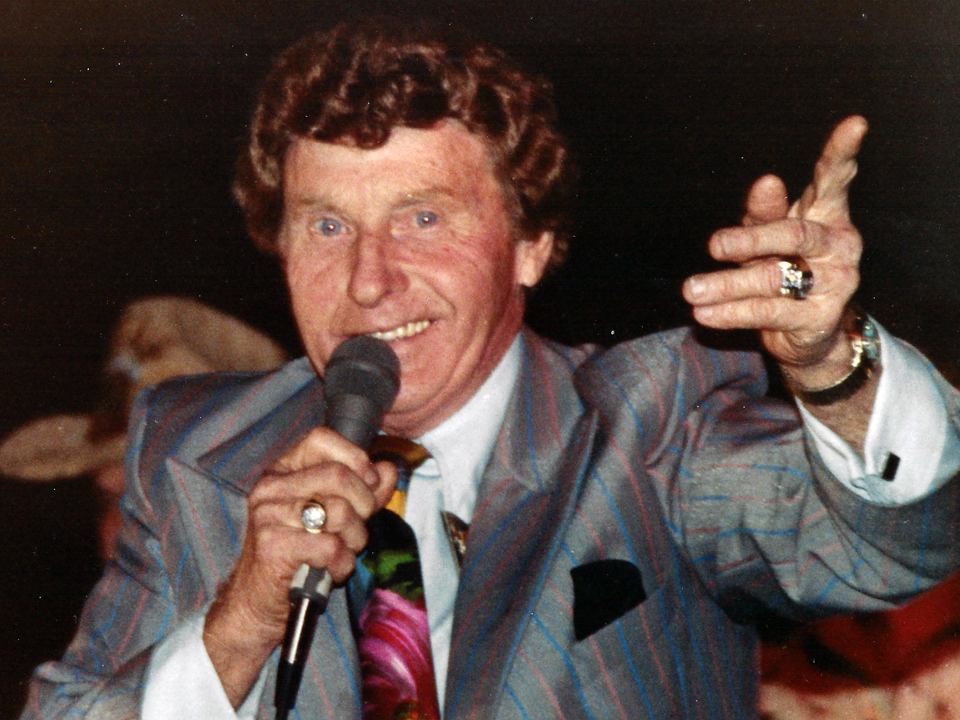 Born: August 31, 1922 – Edwards, Ontario Died: January 4, 1984 – Ottawa, Ontario (by Larry Delaney) Orval Prophet was affectionately dubbed “The Canadian Plowboy”, reflecting his Ottawa Valley farm-life upbringing and his musical roots. Orval originally performed as part of the Ottawa Valley groups Fiddler’s Fling and Mac Beattie & His Melodiers. Following his early success with his Decca recordings, Orval “Rex” Prophet toured across Canada with both Wilf Carter and Johnny Cash. During his heyday, Orval Prophet’s live performances were typically filled with a touch of showmanship rarely seen with country music performers of the day… Orval would work a room using a 50-foot microphone cord, throwing one arm in the air, and shaking hands with patrons as he walked among his audience, […]
Do you like it?
Read more

The Rogers Hometown Hockey Tour is proud to announce that Season 4 will roll into 24 communities across Canada this season with a weekend of free outdoor hockey festivities for all ages. Each tour stop is full of activities, prizes, giveaways and great live music from local bands all culminating in an outdoor viewing party of an NHL game broadcast live every Sunday on Sportsnet and Sportsnet NOW. Ron MacLean and Tara Slone host live on site from the Sportsnet Mobile Studio. For more information on the tour stops, please follow Rogers Hometown Hockey on Facebook, Twitter and Instagram. MusicOntario is pleased to assist in the search for local artists and bands to perform at each tour stop! Are you from one of the following […]
Do you like it?
Read more