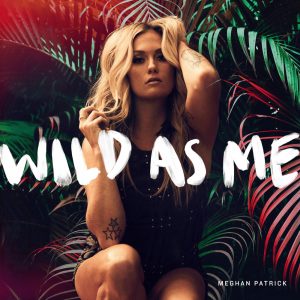 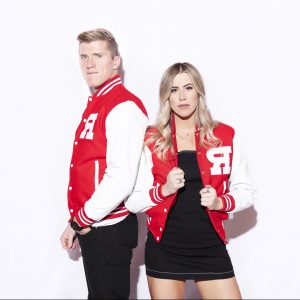 Karli June Releases “Say Too Much” 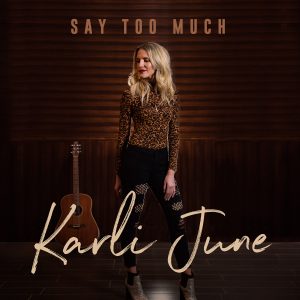 The new single by Karli June, Say Too Much—out Jan. 24 on all platforms—demonstrates again how the lines between country and rock continue to be blurred. The track brought together the Waterloo, Ontario-based June with Scott Chesak, known for his songwriting and production work with Weezer and Panic At The Disco, as well as his current gig playing keyboards with All American Rejects. 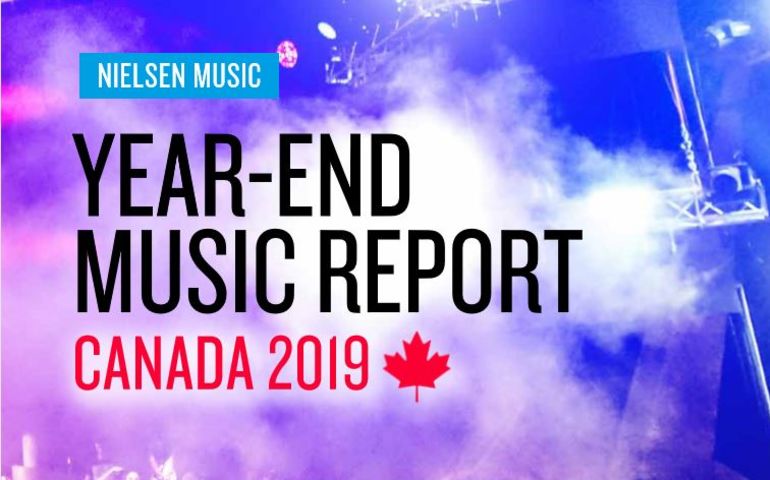 The numbers have been tallied for 2019 and for the past decade. What follows is a snapshot taken from the 49-page Nielsen Music/MRC Data Canada Year-End Report that was released January 9th.

Aggregated numbers for total Album equivalent consumption that combines sales and on-demand channels give an 18.1% lift over equivalent 2018 data, for a TEA ‘consumption’ tally of 75.4M.

Catalogue had 61% in the overall Album equivalents consumption; 59% in the Digital Albums category; 52% of the CD category; 67% of the Vinyl LP category; 64% of Digital Tracks; 61% of overall on-demand streams; 61% of on-demand audio; and 66% of on-demand video streams.

Vinyl finished the year with a 2.2% increase in total sales volume, to 1.03 million units.  It also accounted for 16% of all physical sales throughout the year, compared to 84% for CDs. The data does not include sales of used vinyl.

Despite claims of resurgence, cassette sales numbers are so insignificant (less than 10,000 for the entire year across the country) that Nielsen stopped breaking out those numbers. 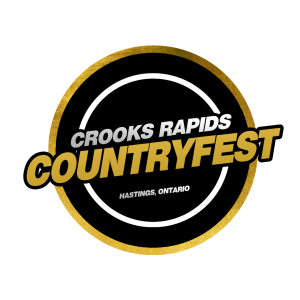 The newest Country Music Festival arrives in Hastings, Ontario June 26th – 28th, 2020! Saddle up cowboys & cowgirls, grab your friends, join the party and camp out under the stars at the 1st Annual Crooks Rapids Country Fest!

Tyler Farr marks his return to country radio with “Only Truck In Town”. Set to hit airwaves in late February, the diesel-powered ballad was written by Deric Ruttan, Ben Hayslip, and Josh Thompson and co-produced by Jason Aldean along with his bandmates Kurt Allison and Tully Kennedy. Farr said in a statement, “’Only Truck in Town’ is exactly what I wanted as a single coming back to radio. Jason and I both knew this was the one when we first heard it and thought it would connect with country music fans the way it did with us. I’m very blessed and very grateful for this time in my life.”

Peterborough Musicians Band Together Against Homelessness

Fifteen acts will perform March 5 at Showplace Performance Centre, with all of the event’s proceeds going to United Way Peterborough & District agencies that support housing and shelter initiatives.

Following his visit to the UK in October 2019 as part of Country Music Week, Tebey has chosen the track as his first official release in the UK.

“Denim On Denim” was written by Tebey with fellow Nashville-based writers Kelly Archer and Nathan Spicer. It has had over 8 million streams to date, making it the singer-songwriter’s top streaming track.

Tebey has lived in Nashville for over a decade and he’s written three number one songs including Justin Moore’s “Somebody Else Will”, Gord Bamford’s “Dive Bar” and his own track “Who’s Gonna Love You”. He’s also written for the likes of One Direction, Cher, Pixie Lott, Fifth Harmony, FLO RIDA and Big & Rich.

Tebey’s songs have amassed over 26.5 million streams and he has won awards as a songwriter, artist and producer.