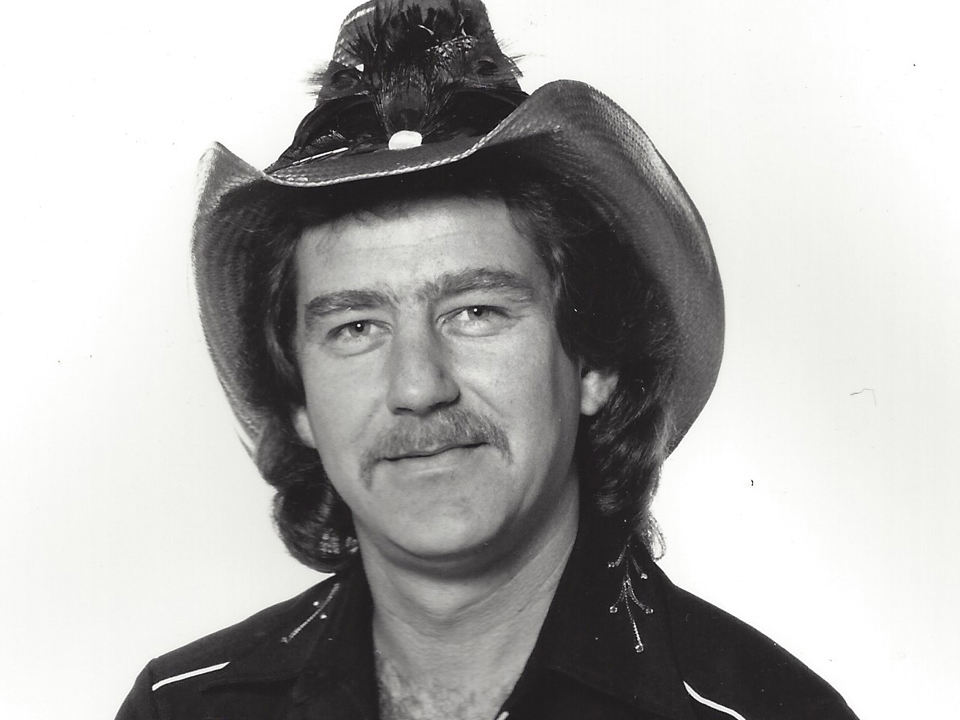 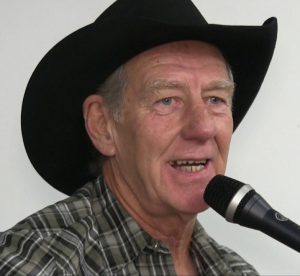 Harold MacIntyre was born in Port Hawkesbury, Nova Scotia, and raised in nearby Sugarcamp, where he spent much of his childhood years singing at family gatherings. By his late teens, he had moved to Toronto, where he worked a day job at the General Electric Company and spent his evenings singing in local night clubs. He soon teamed up with fellow musician Albert MacDonald to form the country band Harold’s Super Service.

In the late 1970s, Harold MacIntyre recorded a debut album, “MyCountry Way”, released on the Condor Records label. The album, produced by piano legend Bobby Munro, featured Harold singing classic country hits of the day. Soon afterwards, he was a special guest on the TV series Area Code 705, aired out of studios in Sudbury, where he crossed paths with the late songwriter/producer Larry Coad (1946-2012). They would soon collaborate on material that would launch Harold’s music career at the national level, thanks also in large part to the management and direction of David Peever.

Harold MacIntyre would go on to record albums on the Kodiak, Condor, Burco, Diamond and Audiograph labels, charting numerous hit singles on Canadian charts, including his signature song “Before She Made Me Crawl”, one of Larry Coad’s classic compositions, which ironically did not make it to Canadian hit charts. However, MacIntyre did find chart success (1981-1984) with the singles “The Newfie Shiek”, “Heaven’s Almost As Big As Texas”, “Too Much Woman”, “Honky Tonk Fever”, “That Don’t Mean I Love You Less”, “Till The Day I’m Gone”, “Roads And Other Reasons” and the Top 10 hit “Pressures Of Progress”. There was also a popular duet single with Marji Lea Cody on the 1981 release, “That’s How Long I’ll Love You”. 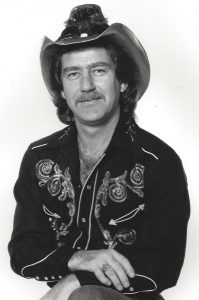 During his early career years, Harold MacIntyre was often referred to as “Canada’s George Jones”, largely due to the album cuts “George” and “Possum”, both George Jones tribute songs written by Larry Coad, writer/producer of much of Harold MacIntyre’s recorded material.

During the mid-1980s, Harold MacIntyre’s career was stymied by throat problems, forcing him to put his high-profile music career on hold. He would later re-surface in 1994, recording new songs produced by Randall Cousins and released on the Roto-Noto Records labels, with tunes like “I Still Think Of You”, “I Am What I Am” and “To Drink Or Not To Drink”, attracting airplay in Canada and European markets. These songs would be re-issued in 2001 as part of the Roto-Noto Records catalog. 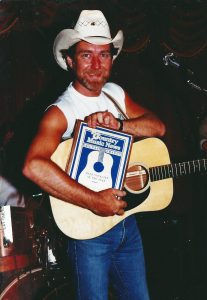 In recent years, Harold has been active, performing with Johnny Burke and Myrna Lorrie in a “Canadian Country Legends” trio. In 2001, Harold and Johnny Burke recorded the duet album “Sing Me Back Home”. He recently released the solo CD, “Same Old Me”. Harold continues to perform today at special events and music reunions.