Artist of the Month: Genevieve Fisher 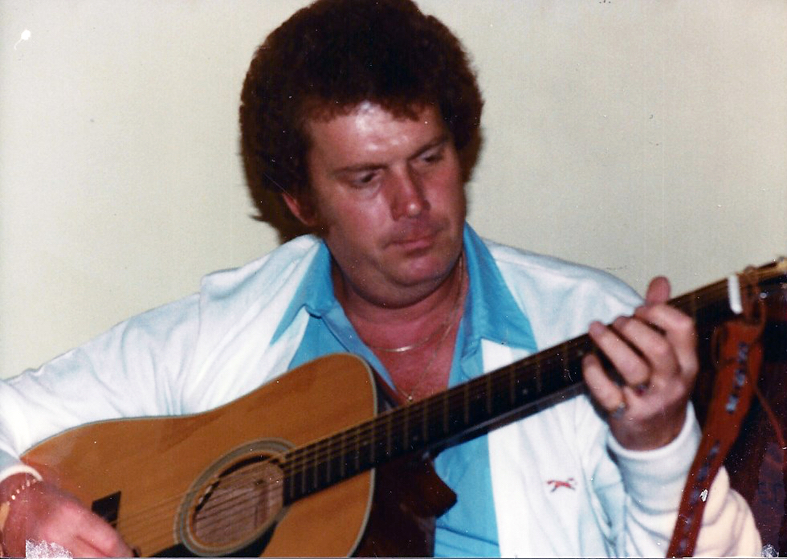 (#59 in the Ontario Pioneers Series) 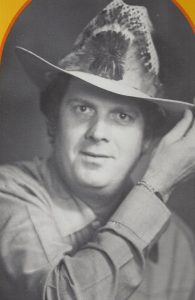 Jimmy Phair was born February 26, 1941, in Froomfield (near Sarnia, Ontario). He received his first guitar – made from a cigar box – at age four and has never looked back. By the time he was 14, he was guesting on his first radio show, aired out of Marine City, Michigan. Soon afterwards, he was appearing regularly on his hometown radio station CHOK, which led to the hosting of his own radio show on the station. 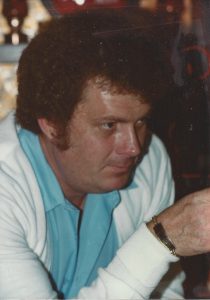 Sings His Most Requested Songs” – released on the Great Northern Records label. In 1972, with the help of legendary country singer/promoter Jimmie Skinner, Jimmy Phair released the single “Your Life Is One Bad Habit”. An independently released album, “Good And Country”, featuring cover versions of the popular hits of the day, was issued in 1978.

By the mid-70s, Jimmy was also enjoying exposure on television, guesting first on the Windsor, Ontario-based Sun Parlour Country show. Within two years, he became the host of the series, which would run for several years, featuring an array of Canadian country music guests, including: Dick Damron, Marie Bottrell, Sharon Lowness, Dallas Harms, Harold MacIntyre, Terry Carisse, Wayne Rostad, and many more.

In later years, Jimmy Phair would himself be an annual guest at the Capital Music Hall in Wheeling, West Virginia, as the Canadian country representative on their “Maple Leaf Celebration Day”, sharing the stage and microphone with country stars Johnny Cash, George Strait and others, on shows aired over the famous WWVA radio. 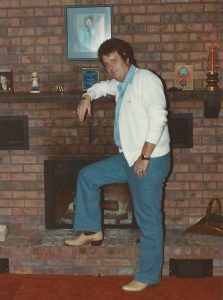 In 1981, Phair was signed to Canadian label Boot Records, releasing the album “The Steal Of The Night” which was produced at Grant Avenue Studios in Hamilton by Canadian Hall-of-Famer Dallas Harms. The first single from the album was a version of Dallas Harms’ oft-recorded classic song, “Paper Rosie”. After a three-year gap, Jimmy moved on to the indie label Reba Records for his next single releases, the first one being a track from the “Steal Of The Night” album: “Stop Me If You’ve Heard This One Before”. There were two additional releases on Reba Records – “Another Stroh Night Alone” and “Right Out Of House And Home”. 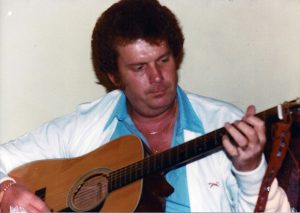 One of Jimmy Phair’s career highlights came in 1984, when Eric Stroh, President of The Stroh Breweries of Detroit, presented him with a D37 Martin Guitar, presumably in recognition of the Jimmy Phair recording, “Another Stroh Night Alone”. Jimmy has also been honoured as the 2010 recipient of the Pioneer Award, presented by the Barn Dance Historical Society, based in Wingham, Ontario.

Phair continued to record into the 1990s and beyond; his latest entry being an album entitled “Something Old, Something New, Something Borrowed, Something Blue” – a collection of recordings drawn from his many performances at the Wheeling West Virginia Jamboree, as well as several new songs.

Throughout his music career, Jimmy Phair was inspired by and managed by his wife, the late Jackie Fair, who passed away January 17, 2020, only months before Jimmy Phair passed on December 30, 2020.