Ontario’s Scotty Kipfer recently released a new single “Wading In The Water” from his Taking My Time album. He’s here to share that song & some others. Plus, he’ll chat with me about his music career, including the artist & song that influenced his music the most.

Scotty will also talk about his engagement (he is now married!), the WSA and much more.

Scotty was born into a musical family and grew up in small-town Milverton, Ontario, surrounded by musicians who always encouraged him to play. By three years old, he was tagging along with his dad to perform with the Milverton Legion Band at local nursing homes, with a plastic saxophone in tow. At seven, he was playing fiddle in a family band. He played piano and a number of brass and woodwind instruments until he became enamoured with country music. Scotty was 17 when he finally picked up a guitar and began to write songs. Since then, Scotty has worked for record labels and management firms, as a radio announcer, a cartoonist, and a touring guitar player with several artists.

After spending years working in different facets of the music business, Scotty felt the urge to develop his songwriting. He started spending more time working with a community of writers in Nashville while honing his live show with performances throughout Southern Ontario and the American Midwest. At one of his writing sessions, the song, “Taking My Time”, was born. “I’ll never forget heading home on I-40 after that session,” says Scotty. “I was listening to the work tape of this goofy love song we’d written, and I finally became aware of who I am and who I was going to be as an artist. It was a light bulb moment for me.” 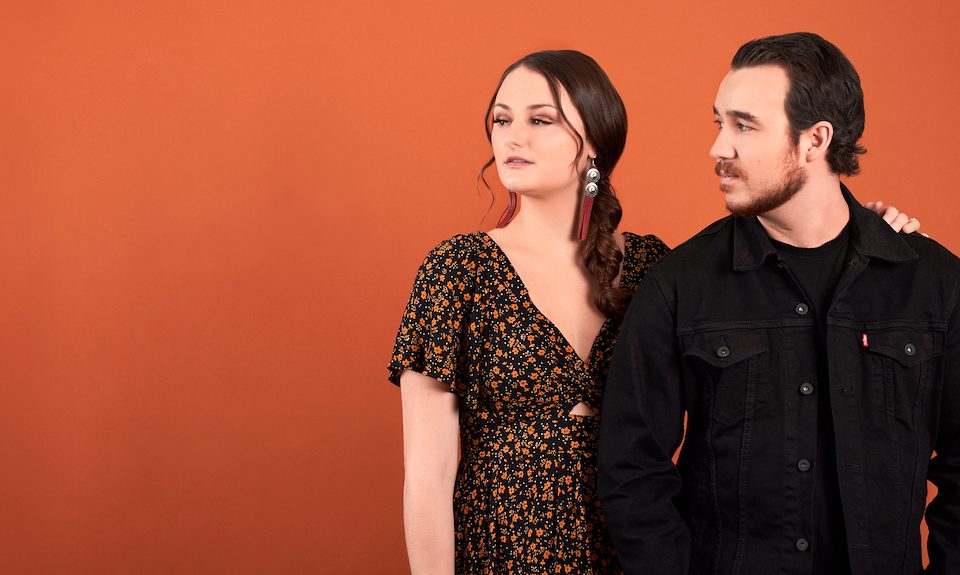 Artist of the Month: Rosewood Ave