Artist of the Month: Elyse Saunders

THE ROAD HAMMERS, ROBYN OTTOLINI, THE GOOD BROTHERS and more!

Announced as Performers for

The Country Music Association of Ontario (CMAOntario) is excited to announce The Road Hammers, Robyn Ottolini, The Good Brothers and more will perform as part of the CMAOntario Festival & Awards Weekend, taking place September 3 – 5, 2021 at Ancaster Fairgrounds in Hamilton. The CMAOntario Festival & Awards Weekend will host three drive in concerts in Hamilton including the New Faces Showcase & Concert, the Legacy Revival, and the 9th Annual CMAOntario Awards, presented by Slaight Music.

On Friday September 3 the New Faces Showcase and drive-in concert will give fans a chance to take in some of Ontario’s hottest new music, and up-and-coming talent with performances by: Aaron Allen, 2020 CMAOntario Rising Star Award winner; Charissa, Americana singer-songwriter; Kansas Stone, 2019 CMAOntario nominees, who will release new music in 2021; Owen Barney, who landed in the Top 20 of Canadian country radio with his 2020 summer hit Thank Her For That; Robyn Ottolini, whose single F-150 is certified Gold by Music Canada; Ryan Langdon, 2019 CMAOntario nominee who is hot off his EP debut Lit in the Sticks; Genevieve Fisher, 2020 Female Artist of the Year nominee; and The Road Hammers, country rock trio who recently released their new single “The Boys Are Back At It”.

CMAOntario is committed to presenting and promoting the work of Ontario’s country music industry, and will continue to work closely with partners in Hamilton to ensure the safe presentation of the drive-in concert events. The CMAOntario Festival & Awards Weekend is presented by Slaight Music, with support from Ontario Creates.

Friday, September 3 at 7pm – New Faces Showcase & Concert
Tickets On Sale Now on Eventbrite
Pay What You Can (Suggested: $20)

Saturday, September 4 at 7pm – The Legacy Revival
Tickets On Sale Now on Eventbrite
Pay What You Can (Suggested: $20) 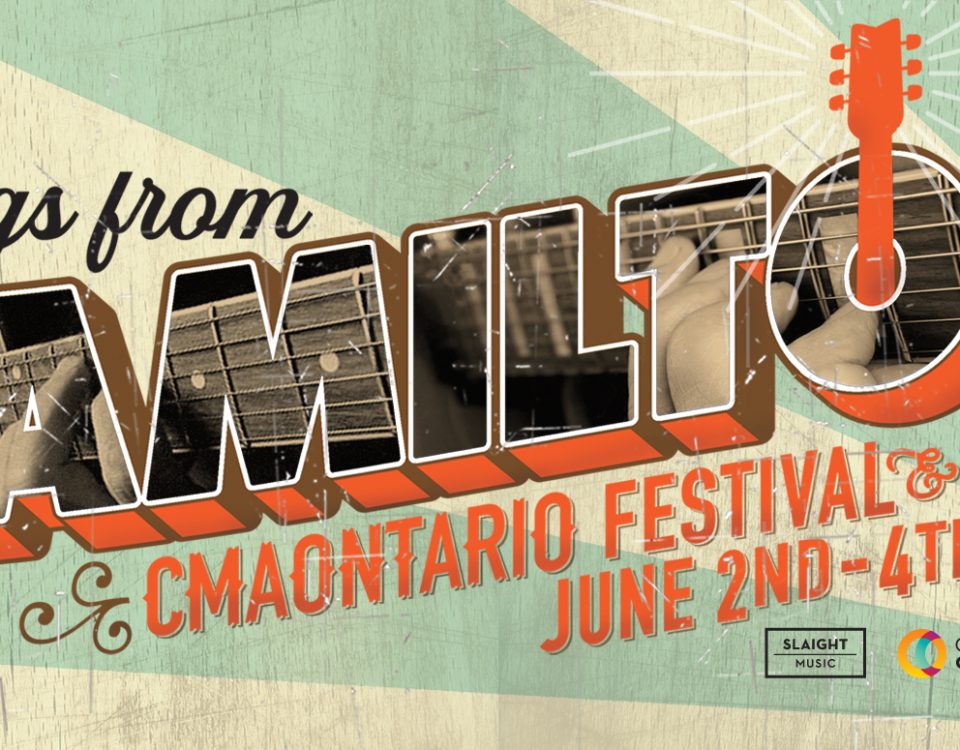