In The Country with Dave Woods: One On One With Bree Taylor

Artist of the Month: Jessica Sole 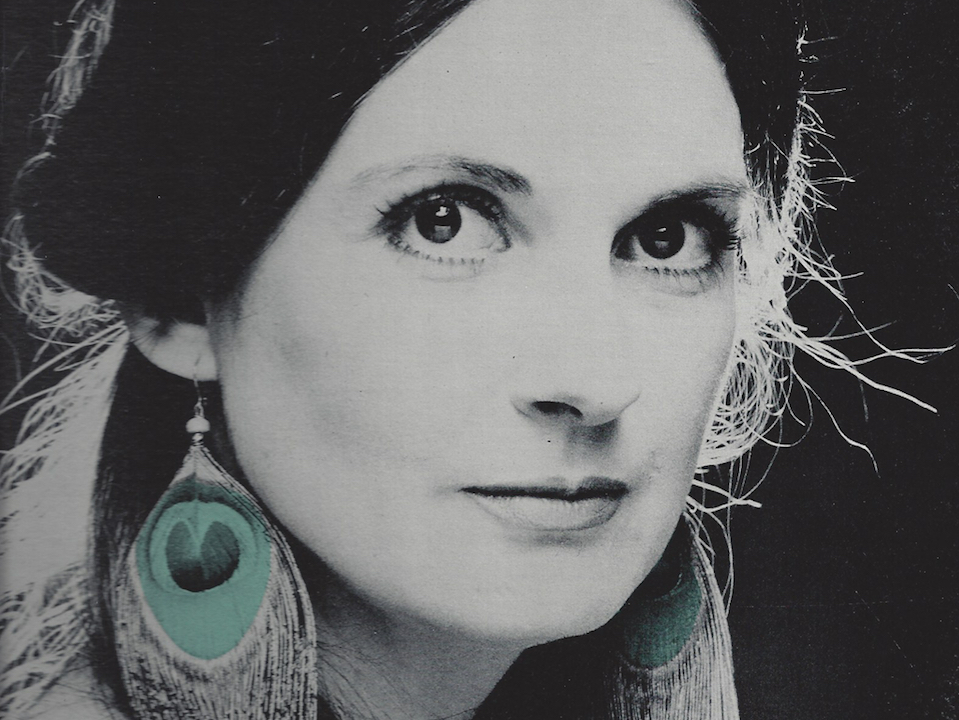 (#53 in the Ontario Pioneers Series) 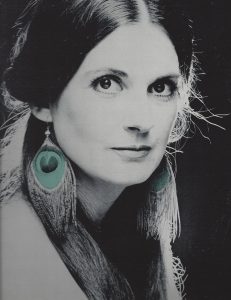 Sylvia Fricker was born September 19, 1940, in Chatham, Ontario. While still a teenager, she moved to Toronto to pursue her interests in singing and soon crossedpaths with Ian Tyson. Shortly after they met in 1959, they began collaborating vocally and as songwriters, composing songs together and individually. Within the year, they launched the duo Ian & Sylvia, attracting attention to their folk/country music throughout North America, highlighted by what would become a Canadian classic: Four Strong Winds. Sylvia and Ian were married June 26, 1964. They recorded a dozen albums and by the late 1960s, were fronting the country/rock band Great Speckled Bird. During this time, while Ian Tyson was writing his own memorable songs, Sylvia was becoming a prolific songwriter, penning such notable songs as You Were On My Mind, Smiling Wine, and Trucker’s Café. 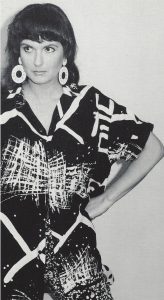 Ian and Sylvia’s musical partnership and marriage ended in 1975, at which time Sylvia Tyson began to pursue a solo recording career, releasing the debut album Woman’s World on Capitol Records, followed by the 1976 album, Cool Wind From The North. Ironically, both albums were produced by Ian Tyson. The albums were filled with Sylvia’s original songs, including such nuggets as Bluebird Café, Sleep On My Shoulder and River Road.

In 1978, Sylvia Tyson launched her own independent label Salt Records, releasing the albums Satin On Stone and Sugar For Sugar, Salt For Salt. It would be a decade later before Sylvia would return to the recording studios, releasing two albums on the Stony Plain Records label: Big Spotlight, and You Were On My Mind. The latter package featured the duet, Pepere’s Mill, written and performed with Canadian country legend Lucille Starr. 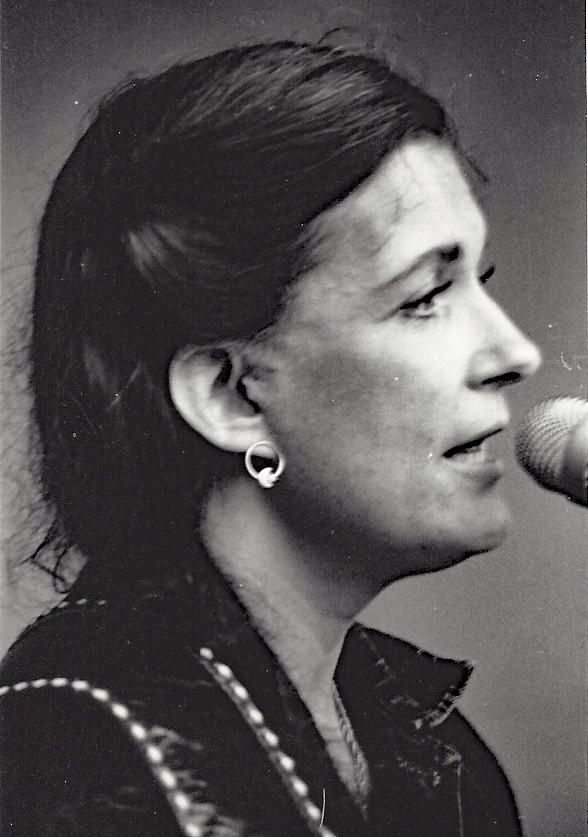 Interestingly, while heading-up her Salt Records label, Sylvia co-produced the album Inside Out, a collection of songs written and performed by inmates of the Edmonton Institution, a maximum-security prison.

Sylvia Tyson charted 12 singles on the RPM Charts with only two of them breaking the Top 20 – Denim Blue Eyes and Too Short A Ride, from her Stony Plain recordings.

Sylvia arguably gained the most success as a songwriter. Her classic, You Were On My Mind, has been recorded by Pop and Country artists, most notably a chart-topper for Crispian St. Peters, and by We Five, The Chad Mitchell Trio, Bobby Penn, The Lettermen, Billy Strange, Marti Shannon, Kitty Wells, Nanci Griffith and Serena Ryder. Nashville’s Crystal Gayle had a Billboard Country Chart hit with the Sylvia Tyson song, River Road. 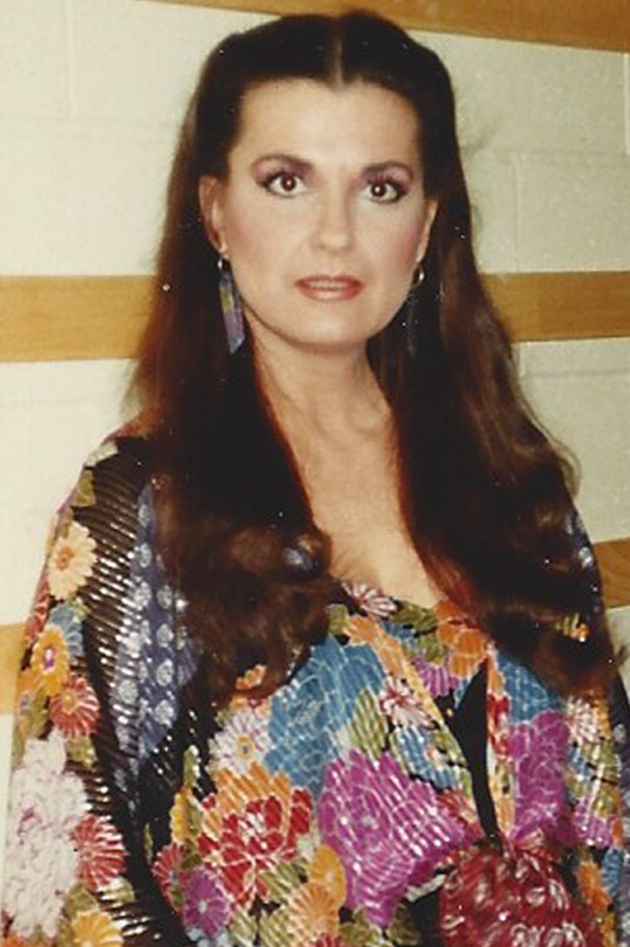 In 2011, Sylvia Tyson added “author” to her long list of career achievements with the release of the novel Joyner’s Dream, a 400-page trip through eight generations of a family tree; fictitious, but relatable in part to her own musical journey.