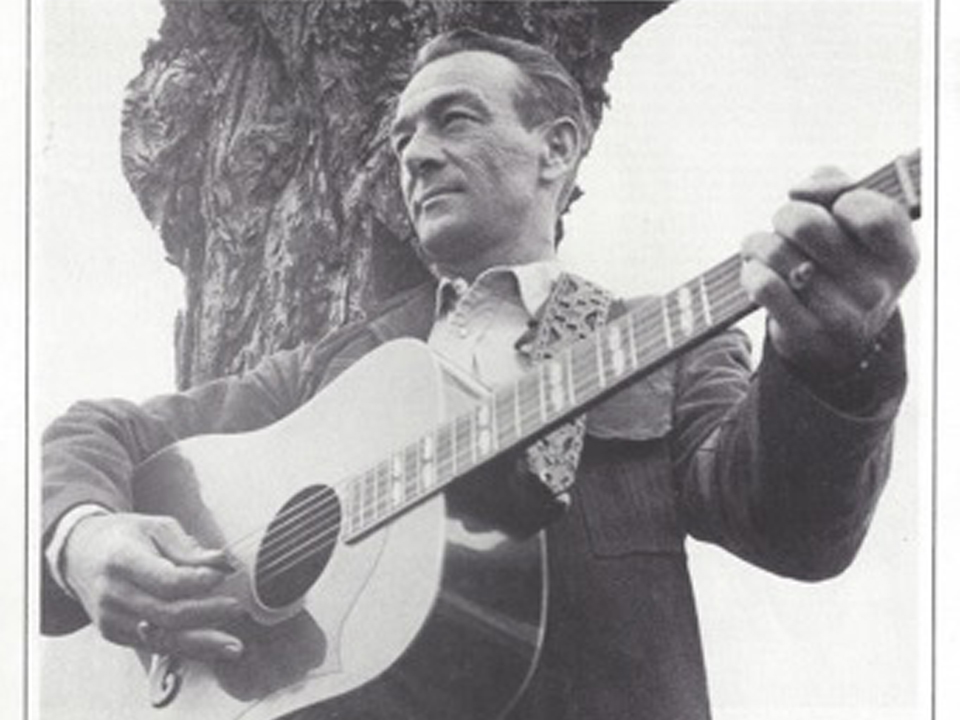 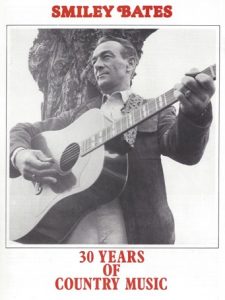 Harvey “Smiley” Bates was one of Canada’s most popular country balladeers, yet one who has been least recognized by the Canadian country music industry at large. A diehard country traditionalist, Smiley Bates was influenced by the music of Hank Snow; and in fact, promoted his music career much in the same fashion as his idol by travelling to his shows hauling a trailer filled with his albums and cassettes – a hot commodity with his many fans. 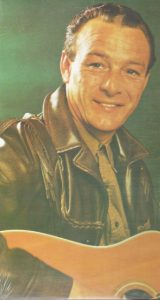 Smiley Bates came from a musical family, with his father and mother (Sidney and Pearl Bates), seven brothers and three sisters all playing music at local dances in their hometown of Kirkland Lake, Ontario. Yet, only Smiley wanted to make a career with his musical talents. Initially, Smiley played guitar for local bands and by the age of 14, formed his own group, The North Star Ramblers. By 1966 he entered the recording field, his first two songs being tunes written by Hank Snow. In 1968 he teamed up with producer Jack Boswell. That association led to the recording of several dozen albums, primarily on the Marathon, Paragon and Condor labels – many of which featured original compositions by Smiley Bates. Smiley was also a gifted flat-top guitar player (much in the styling of Hank Snow), as well as a fiddle and banjo player, and recorded several instrumental albums which were among his best-sellers.

Smiley Bates’ popularity on the live stage was basically limited to Ontario and Eastern Canada venues. In 1973, he was also featured as a headline act on an all-Canadian country show that toured the USA, including performances on the “WWVA Wheeling West Virginia Jamboree” stage. 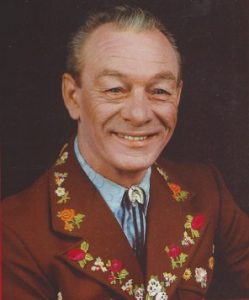 In 1976, TeeVee Records, a label which marketed product through TV ads, issued a “Best Of Smiley Bates” album, which reportedly sold in excess of 100,000 albums – a rare mark for a Canadian country artist, especially during that time period. In the mid-70’s, “The Smiley Bates Story” was profiled by writer Adrian Bevis in a 24-page biography. The publication proved so popular that a re-print was later issued under the title: “Smiley Bates – Country Tears”; an apt title, in light of being earlier dubbed “The King Of Hurt”.

Smiley Bates passed away due to cancer, January 8, 1997, in Ullswater, Ontario, at age 59. Notwithstanding his huge fan following and the almost unparalleled number of 80 albums recorded as a solo artist, Smiley Bates was basically overlooked by Canadian country radio and astonishingly, never had any of his records reach Canadian hit charts. His vast accomplishments and his pioneering efforts in promoting Canadian country music remain unrewarded and the artist is still awaiting formal recognition, with induction into the Canadian Country Music Hall Of Fame.