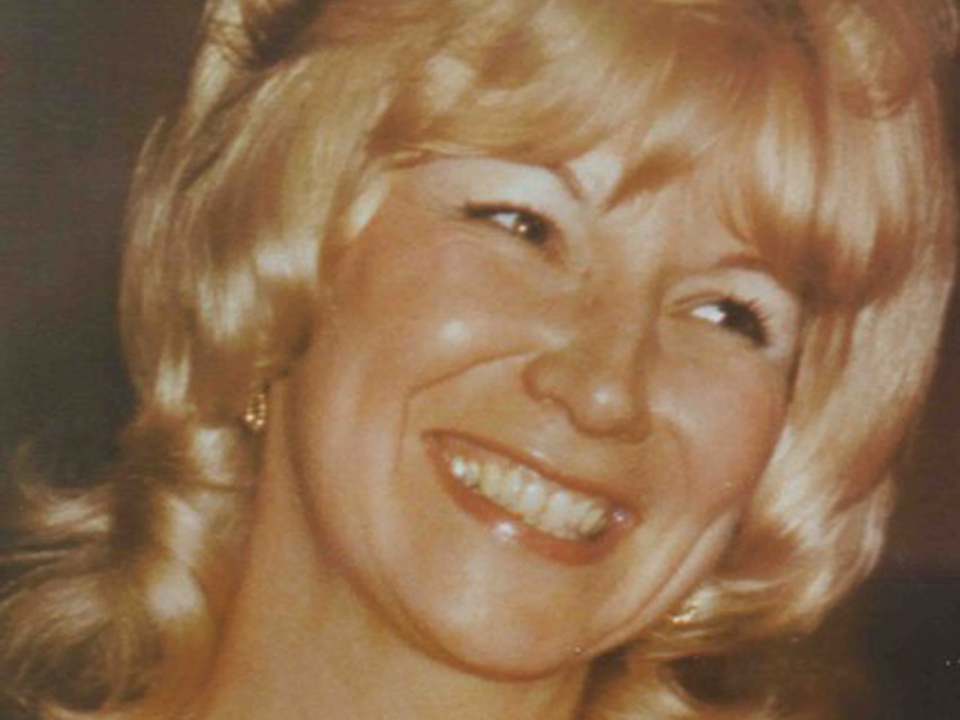 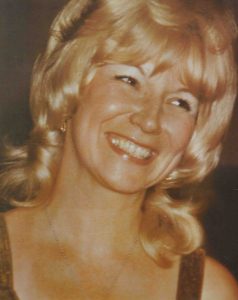 While working as a ticket agent (1961-67) for Air Canada at Toronto International Airport, and later for American Airlines, Merla West was also pursuing her love of singing country music, working the Toronto area country club scene with a variety of pick-up bands and adopting the stage name Honey West. The name was inspired by a successful Hollywood TV series in the late 1960s featuring the private-eye detective character, “Honey West”.

By the late 1960s Honey West launched her recording career, cutting a series of albums for the Paragon Record label: “Meet Honey West”, “A Touch Of Honey” and “Sweet Dreams”. Her fourth album for the label, “The Moods Of My Man”, provided Honey West her first major chart hit with a Top 20 placement of the album’s title track on the RPM charts in 1971, earning Honey her first Gold Plaque award from the national magazine. She followed up on that success with the 1972 album, “Country Soul”, with the album’s title track becoming Honey West’s biggest chart hit, peaking at #12 on the RPM Charts.

Honey West’s next album was another milestone in Canadian country music, teaming up with country singer Joe Firth on their “Getting Together” album, released in 1972 on Marathon Records. It marked one of the first duet albums in Canadian country music, featuring two unrelated artists… previous duet albums typically featured a husband/wife duo. The album yielded a #42 RPM chart hit with their duet single, “Hold It Up To The Sun”.

In 1972 Honey West also recorded the album “Silver Bells”; her first album of Christmas songs. One of the tracks from the album, “Christmas Baby Boy”, was also featured on a 1972 Marathon Records compilation album with five other artists from the label. 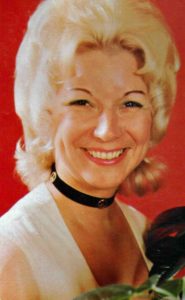 Also in 1972, Honey West recorded her eighth and final studio album, “In The Shadows Of The Past”, for Condor Records. The collection of songs included the Roy Payne composition “His Coloured Television” – which became a Top 40 single for her – and the Dallas Harms-penned songs “I’ve Come Home” and “The Locket”; the latter reaching #33 on the charts. Honey West’s final chart appearance came in 1976, with the Condor Records single “I’m A Person Too”.

During her career, Honey West guested on numerous Canadian TV shows, including “Country Time” (produced in Halifax), and the Family Brown’s “Country Way” show, taped in Ottawa. In 1978-79, she also toured across Canada, working shows with Nashville artists Minnie Pearl, Bill Anderson, Stonewall Jackson and others. Honey also toured during the 1970s, heading up “The Honey West Show”, which included singers/musicians Wayne Rostad, Al Brisco, Steve Piticco, Quincy Damphousse and others, all of whom went on to major successes on the Canadian country scene.