In The Country with Dave Woods: One On One With Genevieve Fisher

Artist of the Month: Nate Haller 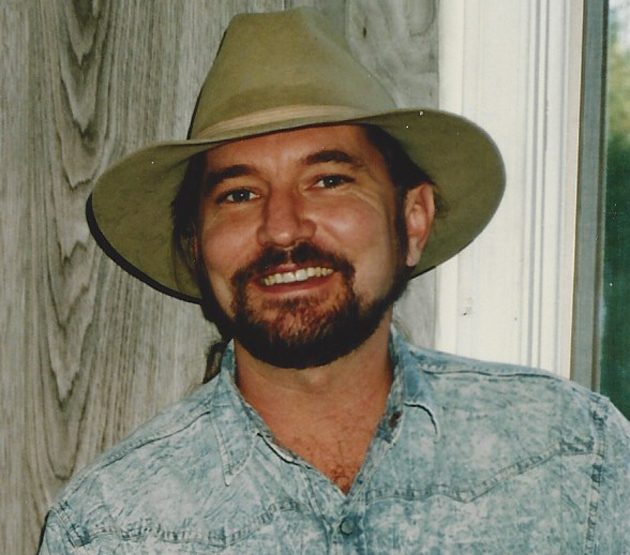 (#58 in the Ontario Pioneers Series) 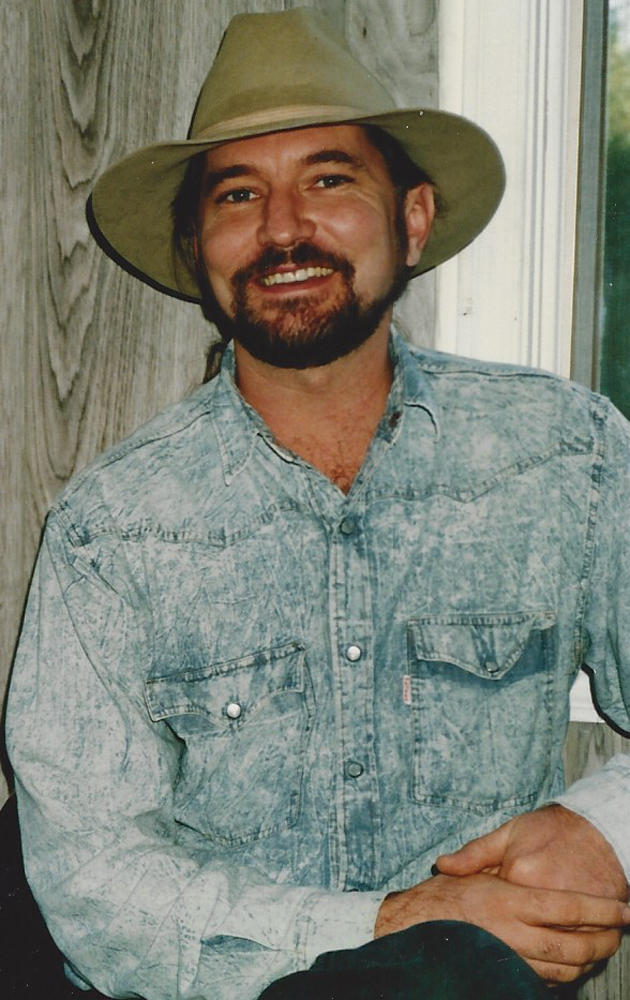 Randall Prescott is in the middle of a rare Canadian country music generational family tree: his father is Ottawa Valley Country Music Hall of Famer, Irwin Prescott; Randall is himself a multiple Hall of Fame inductee; and more recently, Randall and his wife Tracey Brown (of Family Brown) celebrate with great pride the emergence of their daughter, Kelly Prescott, on the Canadian music scene. That’s three generations of music-makin’ Prescotts. 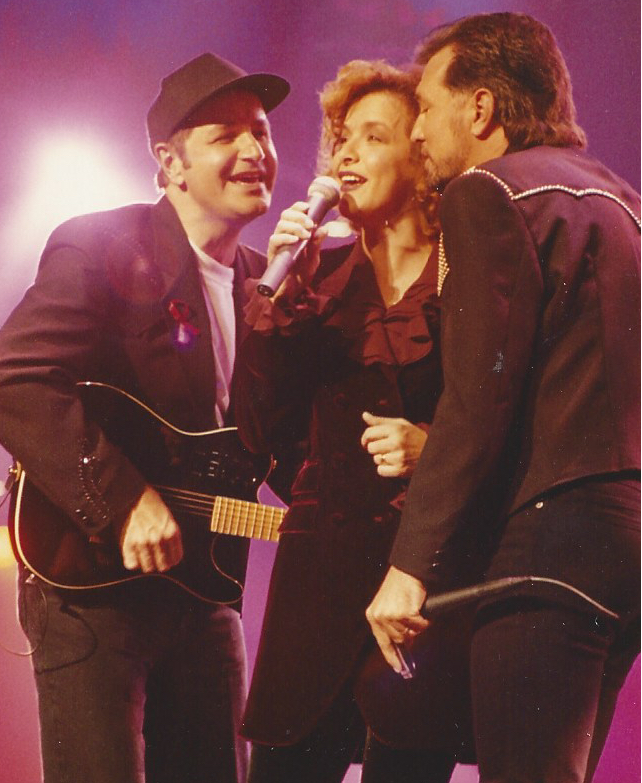 Randall Isaac Prescott was born in North Bay, Ontario. He and brother Ron Prescott followed their father Irwin Prescott when he relocated to Ottawa in 1971. Irwin Prescott founded and operated the famous Golden Rail club in the Lafontaine Hotel in Eastview – which later became Vanier – and even later, was swallowed up by the City of Ottawa. The Golden Rail was a “honky tonk”; a perfect setting for Randall and brother Ron to earn their stripes as genuine musicians. It wouldn’t take long before they launched their “Prescott Brothers” band – a country/rock unit that also featured several of the Ottawa Valley’s top musicians and singers.

The Prescott Brothers released a series of singles during the early 1980s (Dreams Come True, Almost Fell In Love, Leave Her Alone, and Rattler), all of which Randall Prescott wrote and produced. While the performing side of his music provided many special moments, it would be his production work, initially at the Altair Four Studios in Lanark, Ontario and then at his own Lakeside Studios at his home in Clayton, Ontario, that drew him the most attention. During the ensuing years, Randall Prescott would produce sessions for Ottawa Valley artists Charlie Major, Terry Carisse, Colleen Peterson, Rescue (with Dan Paul Rogers), K.C. Carter, Mike Raines, Wayne Rostad, Gerry Allard, John Henry (Lacasse), Derek Markle, The Debenham Brothers… and the list goes on. 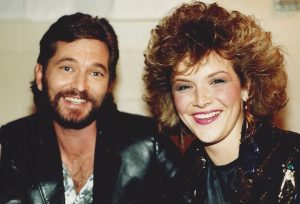 Meanwhile, by the mid-1980s, Randall, who had married Tracey Brown, was also reactivating his performing skills, becoming an active performing member of Family Brown. He first appeared on their 1985 album, “Feel The Fire”, contributing his harmonica input. In 1986, he produced the Joe Brown album, “Always In Reach”, and by 1988, had become a permanent member of the Family Brown act, producing and performing on their 1988 album, “These Days”. Randall was also the co-writer on five of the album’s songs, including the 1989 CCMA Single and Song of The Year, “Town Of Tears”. Randall had also taken on some duties as producer of the Family Brown Country TV Show and some of the spin-offs of that show. 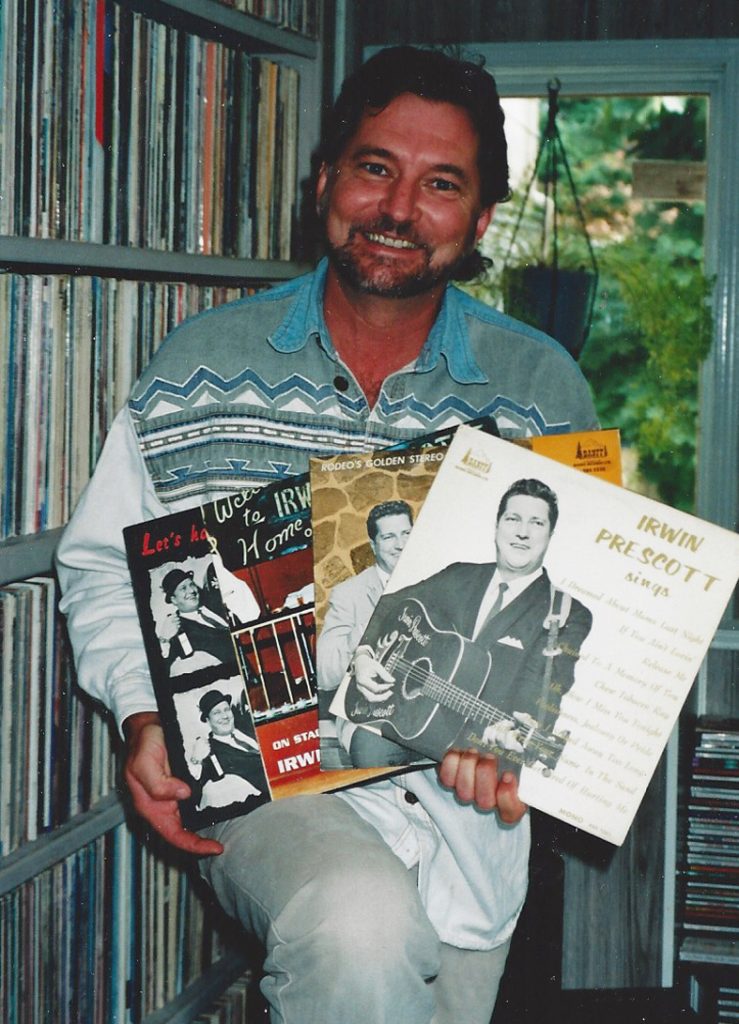 When the multi-award-winning group Family Brown disbanded, Randall, with Tracey and her brother Barry Brown, formed the “Tracey Prescott & Lonesome Daddy” trio, which soon morphed into “Prescott-Brown”. All the music was produced by Randall, who also had his songwriting pen involved in much of their material.

Throughout this stage of his music-making, Randall Prescott was being solidly recognized by the industry… he was named the CCMA’s “Producer of The Year” for ten consecutive years (1988-1997), and his Lakeside Studio was named Studio of The Year four times during that period. Randall was named Instrumentalist of The Year in 1988 and followed-up with five more wins in the All-Star Band Special Instruments Award category for his harmonica playing. Several Juno Award wins with Family Brown and a Grammy nomination for his input on a Canadian Aboriginal recording project, headed up by Robbie Robertson, were also well-earned accolades. 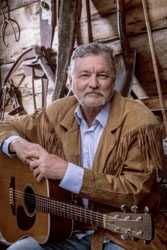 Randall Prescott, with wife Tracey Brown, have spearheaded many fund-raising projects, most notably music events produced and staged in Calgary and in Ottawa, with proceeds going to the Red Cross and the New York Firefighters victims of the 9/11 Terrorist attacks in the USA.

The husband-and-wife team is also instrumental in the success of the annual CPR “Holiday Train” tours, which have generated over $2 million dollars and 400 tons of supplies for Food Banks in communities along the 100-stop train tours.