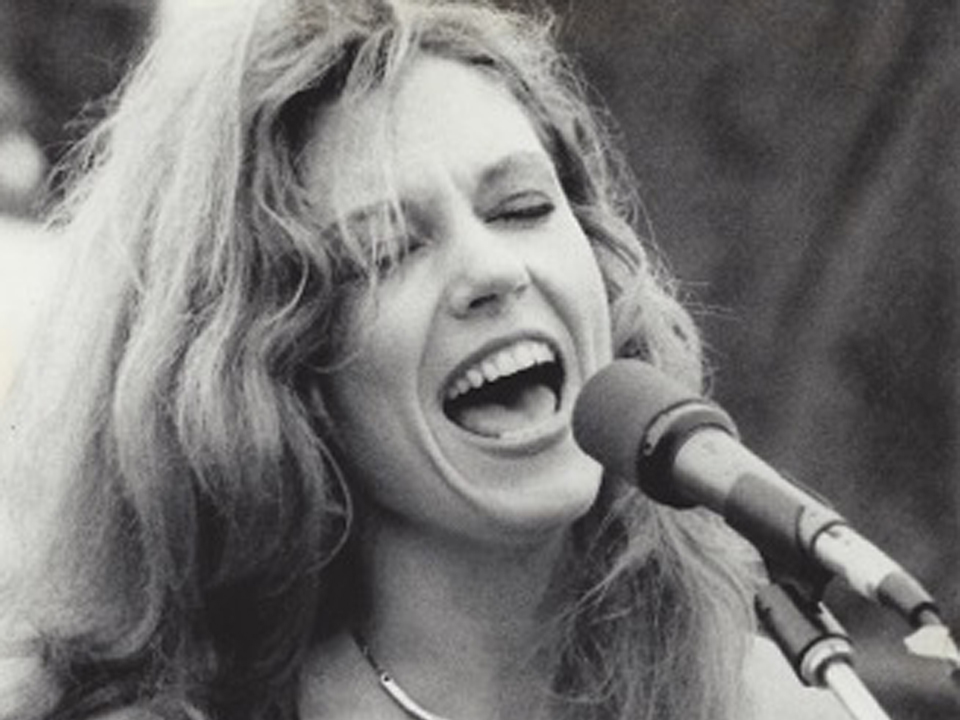 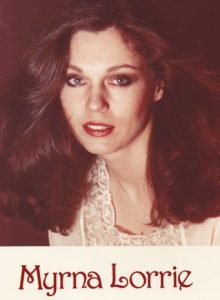 At age 15, Myrna Lorrie became only the second Canadian (after Hank Snow) and second Canadian-born female (after Betty Cody) to chart a hit on the Billboard Charts in the USA with her 1955 hit “Are You Mine”, recorded as a duet with Buddy DeVal (a/k/a Jim Amadeo). The song, co/written by Myrna Lorrie with Jim Amadeo and Don Grashey, reached #6 on the Billboard charts and was also a hit in 1955 for Ginny Wright & Tom Tall (#2), and Red Sovine & Goldie Hill (#14). The chart hit breakthrough earned Myrna Lorrie a Most Promising Female Artist award from the US-based Jamboree magazine.

The “Are You Mine” song has since become one of the most recorded duets in country music history, with versions by Nashville legends George Jones & Margie Singleton, Ernest Tubb & Loretta Lynn, solo cuts by Sonny James and Jimmy Wakely; and by Canadian artists The Canadian Sweethearts (Lucille Starr & Bob Regan), Carroll Baker & Jerry Palmer and George & June Pasher, among others. “Are You Mine” was named BMI’s Song Of The Year in 1955 and earned a spot in BMI’s “Millionaire Club” for its radio airplay. 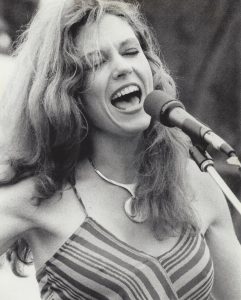 Myrna Lorrie’s early recording and performance career was managed and mentored by Canadian Country Hall Of Famer Don Grashey, who was also co-writer of many of her hit songs released on his Gaiety Records label. Myrna charted singles on Canadian Country Hit charts over four decades from 1955 through 1989, including the #1 hits “Can’t Live With Him” (1965), “Tell Me Not To Go” (1968), and “Turn Down The Music” (1968). Her charted singles were released on the Abbott, Quality, Sparton, Columbia, RCA, MCA and Sibley labels. Myrna Lorrie released albums on the Columbia/Harmony, MCA and Sibley labels. In 1998, her early career recordings were re-issued for the first time in CD format on EMI’s Northern Heritage label under the title “Child To Woman”. Her early career recordings were also featured on Bear Family Records’ 2012 CD “Hello Baby – Myrna Lorrie”. 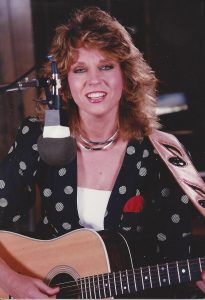 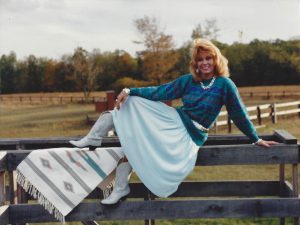 In 1978, Myrna Lorrie made a cameo appearance as a country singer in the movie “High Ballin”, featuring country star Jerry Reed, which was filmed in Milton, Ontario. She also provided background vocals on Ian Tyson’s late 70’s albums “Ol’ Eon” and “One Jump Ahead Of The Devil”. In 1989, Myrna released the album “Blue Blue Me”, recorded in Nashville studios, with the title track reaching #25 on the RPM Charts. Still active on the country scene today, Myrna Lorrie performs at special events and Classic Country Reunion shows alongside Johnny Burke and Harold MacIntyre.