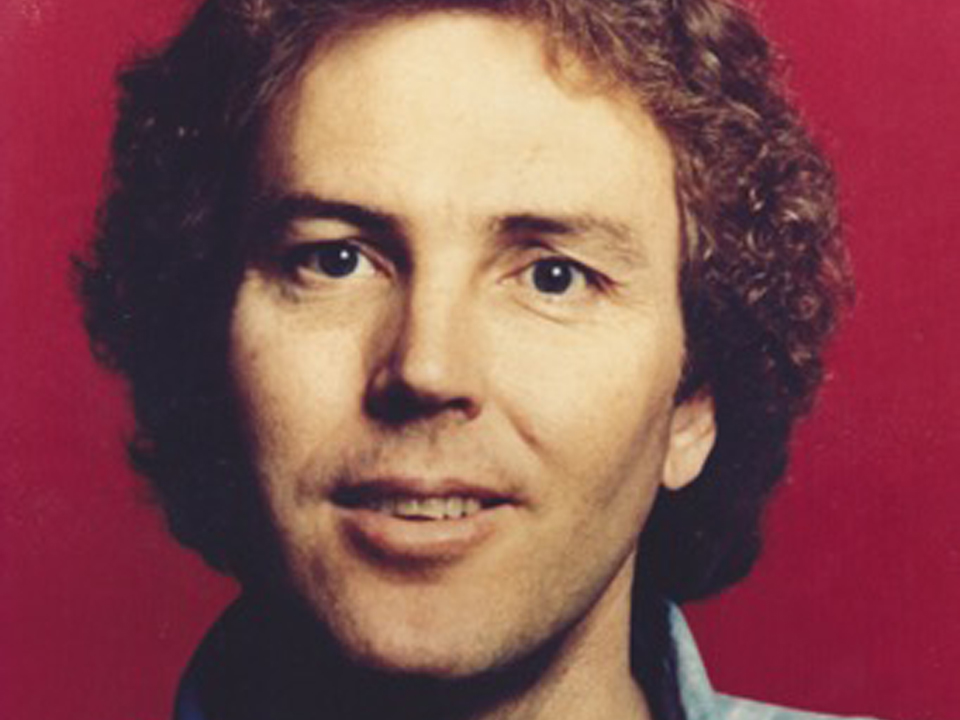 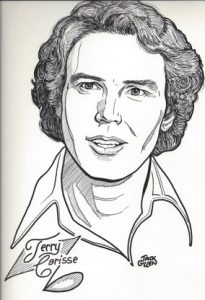 Terry Carisse is among Canada’s most decorated Country singer/songwriters, with numerous Male Artist of the Year, Song and Album of the Year awards presented to him by the Canadian Country Music Association during the height of his career in the early-to-mid 1980’s. 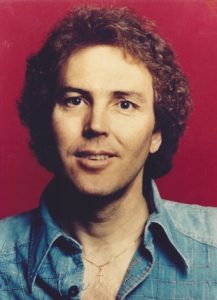 As a recording artist, Terry Carisse released six albums and over 30 charted singles on Canadian country hit charts, including ten Top 10 hits; highlighted by such Canadian classics as the #1 hit “Sparkle In Her Eyes”, “All Her Letters”, “We Could Make Beautiful Music Together”, “Windship”, and many more. In addition to his solo recordings, Terry also enjoyed chart success with the 1987 duet hit, “None Of The Feeling Is Gone”, with Savannah Records label-mate Michelle Wright. Terry was also featured on the 1988Ray Griff album “Ray Griff & Friends” with the duet offering of “Moonlight”. Also among his career highlight moments was the recording of the 1983 album “A Gospel Gathering” which featured guest artists Dallas Harms, Dick Damron, Carroll Baker, Family Brown, Johnny Burke, Larry Mercey and others. As well, Terry was featured on several volumes of the top-selling “Christmas in the Valley” series, sponsored by Ottawa radio station CKBY-FM.

As a songwriter (often teamed with the late Bruce Rawlins), Terry Carisse has had his songs recorded by dozens of Canadian country recording acts (The Mercey Brothers, Carroll Baker, Marie Bottrell, Lucille Starr, Brett Kissel, etc.); as well as by Nashville artists Bill Anderson (“Your Eyes Don’t Lie To Me”), Charlie Louvin (“Silver Dish Café”), and by several European and Australian country artists. 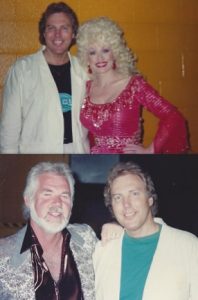 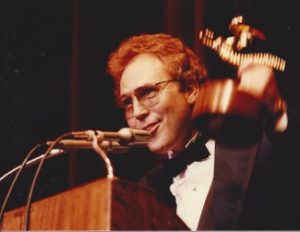 As a touring act in Canada, Terry Carisse headed up his own bands – Tenderfoot (for Carroll Baker) and Tracks, the latter winning CCMA’s Band of the Year award in 1985 and touring extensively across Canada. Terry also opened concerts for Nashville stars Kenny Rogers, Conway Twitty, Dolly Parton, Larry Gatlin, etc. Terry was a frequentlyfeatured guest artist on several of Canada’s top nationally-aired country TV shows, including The Tommy Hunter Show, Family Brown Country, The Ronnie Prophet Show, etc., and was a featured performer on several editions of the Canadian Country Music Awards Show.

He has been honoured with songwriting awards from BMI, PROCAN, SOCAN and the Canadian Music Publishers Association (CMPA). Following Terry Carisse’s untimely passing (May 22, 2005), the City Of Ottawa named a community park in his memory.

A little known trivia fact regarding Terry Carisse is that he used the pseudonym “Victor Gordon” for some of his early career songwriting credits.