In The Country with Dave Woods: One On One With Carson Janik

Artist of the Month: Smoke & Ashes 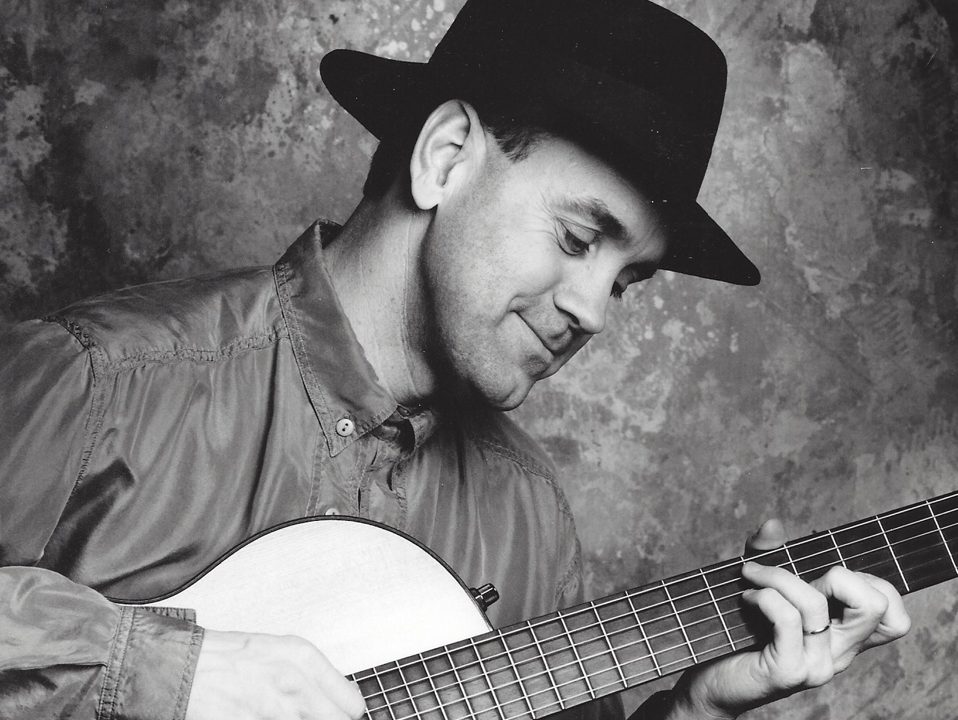 (#52 in the Ontario Pioneers Series) 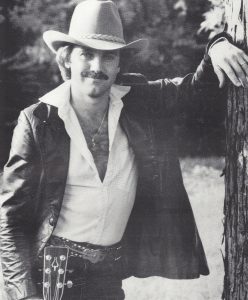 A guitar whiz since early childhood, JK Gulley first performed professionally in support of Canadian artist Alfie Fromager, then became a founding member of the country group Dusty Road (with Les Childs and Brian Callan). The trio released a self-titled LP (Thunderbird Records) which featured five songs written by Gulley. JK Gulley next joined the Ontario-based group Whiskey River, and by the late 1970s, was playing lead guitar in Billie Jo Spear’s Nashville touring band, with his first show date with the band taking place at the 1979 Wembley Festival in England. Following a near three-year stint with Spears, JK moved on to a similar spot in Freddie Hart’s band. While in Nashville, JK Gulley was also called upon as a session guitarist, working on recording projects for Nashville stars Marty Robbins, Roy Clark, Dottsy, and others. 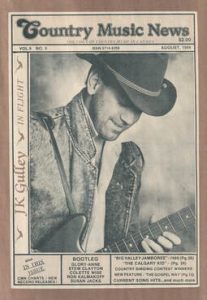 Upon returning to Canada in the early 1980s, JK spent time as Music Director for the TV series “Easy Country” – hosted by Tim Daniels – and was a member of the “Funny Farm” TV series house band. He later guested on “Grand Ole Country”, a show hosted by Ronnie Prophet. JK was also briefly a member of The Mercey Brothers band.

As a recording artist, JK Gulley recorded a solo album, “Blue Jeans Boy”, in 1988 for BMG (RCA). He charted over a dozen singles on Canadian charts (for the RCA and Trilogy labels), including the 1989 Top 10 hit “Blue Jeans Boy”, and duets with Wendy Davis (1986) and Kimberley Richards in 1990. 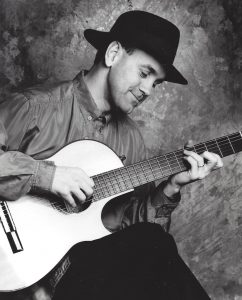 JK Gulley has also been prominent in producing sessions for numerous Canadian artists, as well as lending his guitar stylings to recording projects and video productions. Several years ago, he was seen playing guitar and hyping the product in a Tylenol pain relief TV commercial. JK Gulley also invented the “Gulley Hook”, an acoustic guitar strap accessory, popular with guitar players.

In 1993, JK Gulley was invited to be a member of The John Cowan Band, based out of Nashville. Cowan has recorded three JK Gulley compositions: “Nothing But The Blues”, “Back To Your Arms” and “In My Father’s Field”.

JK Gulley was named the Canadian Country Music Association’s Rising Star in 1986 and has been nominated for CCMA’s Male Vocalist of the Year, Producer of the Year, and was the founder of the CCMA’s “Songwriter’s Cafe”, an event staged annually at Country Music Week in Canada. 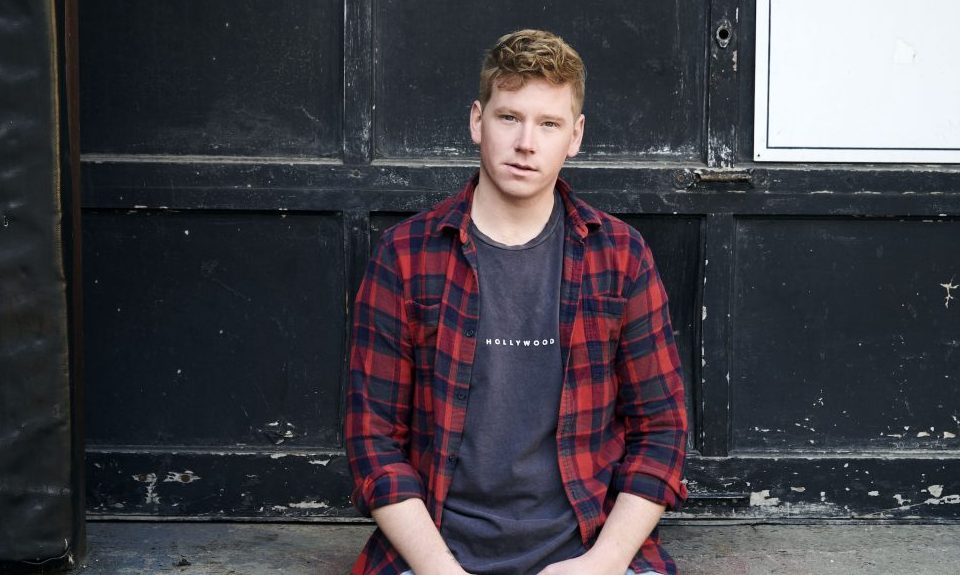