In The Country with Dave Woods: One On One With Dan Washburn 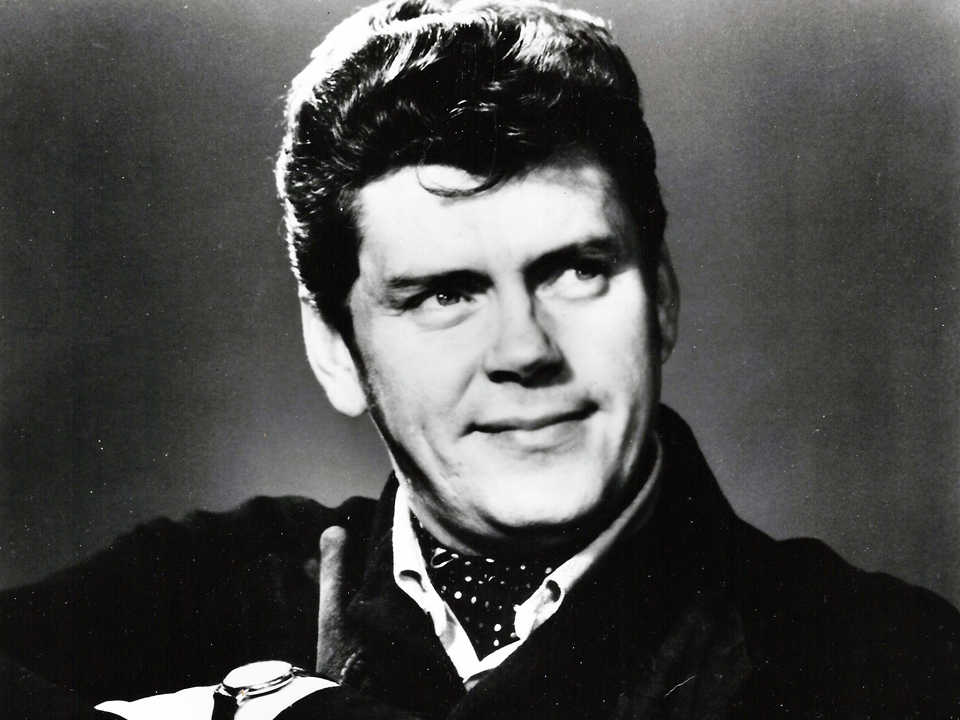 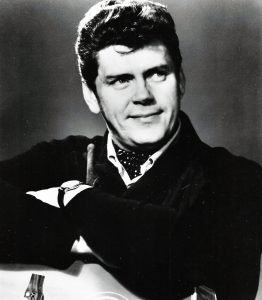 Jack Bailey entered the recording field in 1959 on Rodeo Records with Pop and Rockabilly-flavoured sessions produced in Halifax, and released under the billing, Jack Bailey & The Naturals. He would follow up those debut releases with several more singles recorded in Toronto on Chateau Records. Many of these early career singles were also released in the USA on the Mala and Ford labels. A subsequent recording session was done in New York, with releases on Ford and on Sparton Records in Canada. 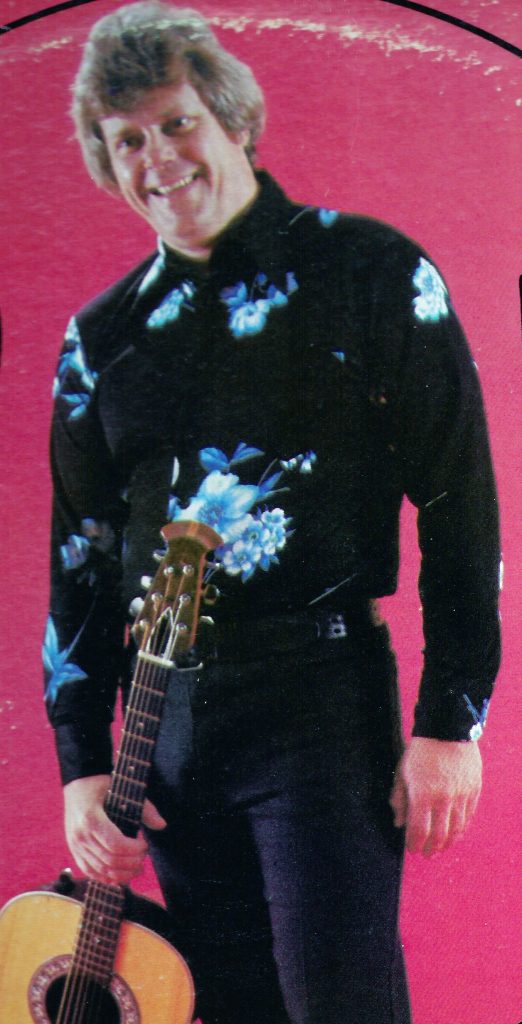 His first “country” album, Jack Bailey Breaks Out, featuring all original material written by Bailey, was co-produced by Dallas Harms and Robert Spooner and released in 1970 on Dominion Records. His first album for the GRT label, released in 1971, was a self-titled collection produced by Art Snider, again, filled with his own songs. But, this one also provided Jack Bailey with his first national chart action, including The Whole World’s Down On You, which peaked at #16 on the RPM Hit Charts; and, On Your Way Out Will You Please Close The Door, which earned a #43 spot on the charts. 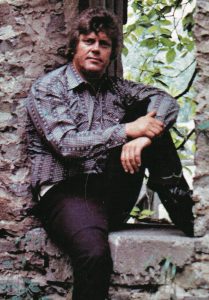 Jack Bailey released two follow-up albums on the GRT label – the 1971 Here’s To Lovin’ You and a 1973 release entitled Keep Me. Both were produced by Canadian Hall Of Famer Ray Griff, and both featuring songs written by Griff, as well as new tunes by Bailey. The title track single off the Here’s To Lovin’ You album proved to be Jack Bailey’s top entry on the RPM Country Charts, with a #12 showing. Bailey charted three additional Top 40 singles: Darlin’, I Can’t Look Sunday In The Eye and Aaron Brown.

By the late 1970’s through the early 80’s, Jack Bailey dropped out of the national spotlight but remained active as a recording artist, releasing the independent albums Bailey Then And Now, Greatest Hits Made Famous By Hank Williams and Tears Of A Man. His early career rockabilly recordings have since been re-issued on several Various Artists albums released in Europe.

Throughout his lengthy career, Jack Bailey preferred to work close to home on the Ontario scene, seldom travelling out of province or touring extensively. He did, however, frequently open shows for some of Nashville’s top touring attractions on their Canadian show dates. During his later years on stage, Jack was backed by his band Cayenne Country – which featured the guitar work of Roy Penny – and he recorded briefly under the name Jackson Bailey.

Jack Bailey passed away of heart failure on September 2, 1987, at age 49. He was posthumously inducted into Peterborough, Ontario’s “Pathway Of Fame”, which honours local citizens who have distinguished themselves in various endeavours.