In The Country with Dave Woods: Jamie Warren

Artist of the Month: Alessia Cohle 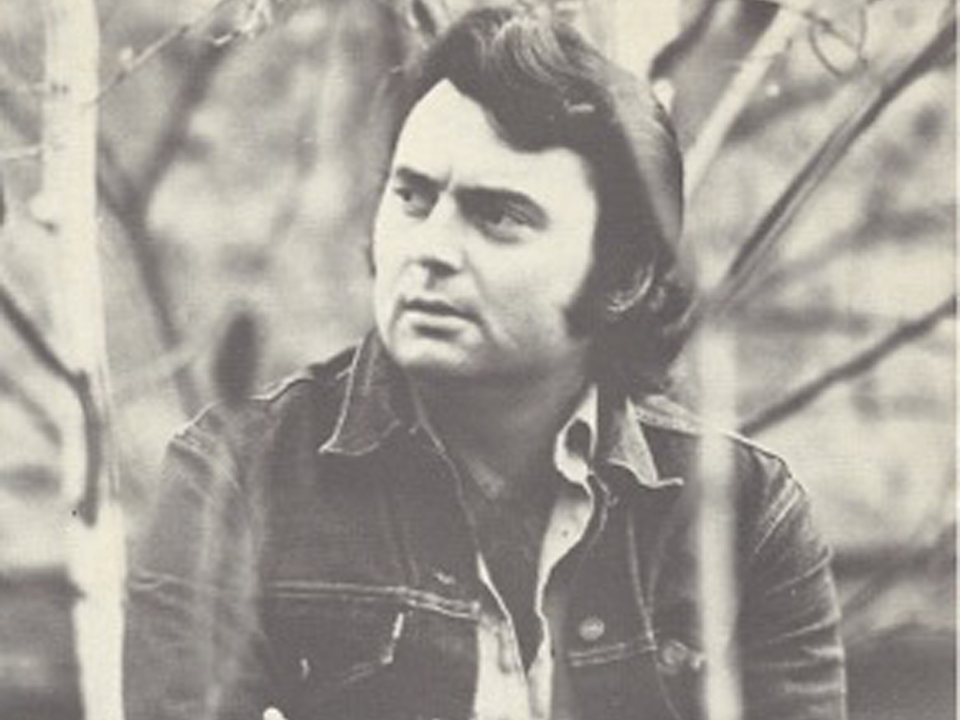 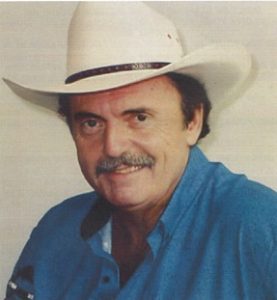 Gary Buck was a leader on the Canadian country music scene as a “builder”, as well as a recording artist, songwriter and producer. His talents in all of these fields have been largely responsible for laying the groundwork and development of the Canadian country music industry. Gary Buck began his own music and recording career while based out of Sault Ste. Marie, Ontario, and would soon become recognized for his work at the international level.

As a recording artist, Gary Buck released albums on the Canatal, Tower, Sparton, Capitol, RCA Camden and his own Broadland Records labels. He charted more than 25 singles on the Canadian Country Hit Charts, including ten Top 10 hits and four #1 hit singles; as well as entries on the Billboard and CashBox Charts in the USA. His 1963 debut U.S. single “Happy To Be Unhappy” became a Top 10 hit in the U.S. and Canada. He was only the third Canadian to earn a Billboard chart hit, preceded by Hank Snow and Myrna Lorrie. 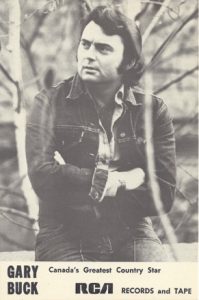 While based out of Kitchener, Ontario, in the 1970’s, Gary Buck hosted his own TV series on CKCO-TV and was regularly featured as a special guest on country radio and TV shows across Canada, in Nashville, and while touring in Australia and New Zealand. 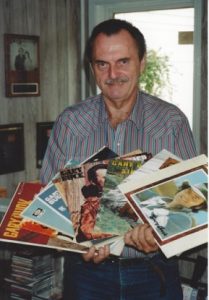 As a songwriter, Gary Buck’s compositions were recorded by such notables as Tommy Hunter, Bobby Curtola, Orval Prophet, The Mercey Brothers, and by Nashville Hall Of Famer Webb Pierce. As a music publisher, while heading up Capitol Records’ publishing arm Beechwood Music, Gary Buck played a key role in the recordings of the Anne Murray classic Snowbird, written by Gene MacLellan; George Hamilton IV’s hit Countryfied penned by Dick Damron and used as the theme for George Hamilton IV’s TV series produced in Canada; as well as pitching the Dallas Harms song Paper Rosie which became a major hit for Nashville’s Gene Watson.

Gary Buck headed-up his own Record Label and Production Company, Broadland Records and its subsidiary Grand Slam Records; the labels being home to many of Canada’s top recording artists. 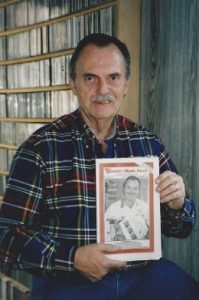