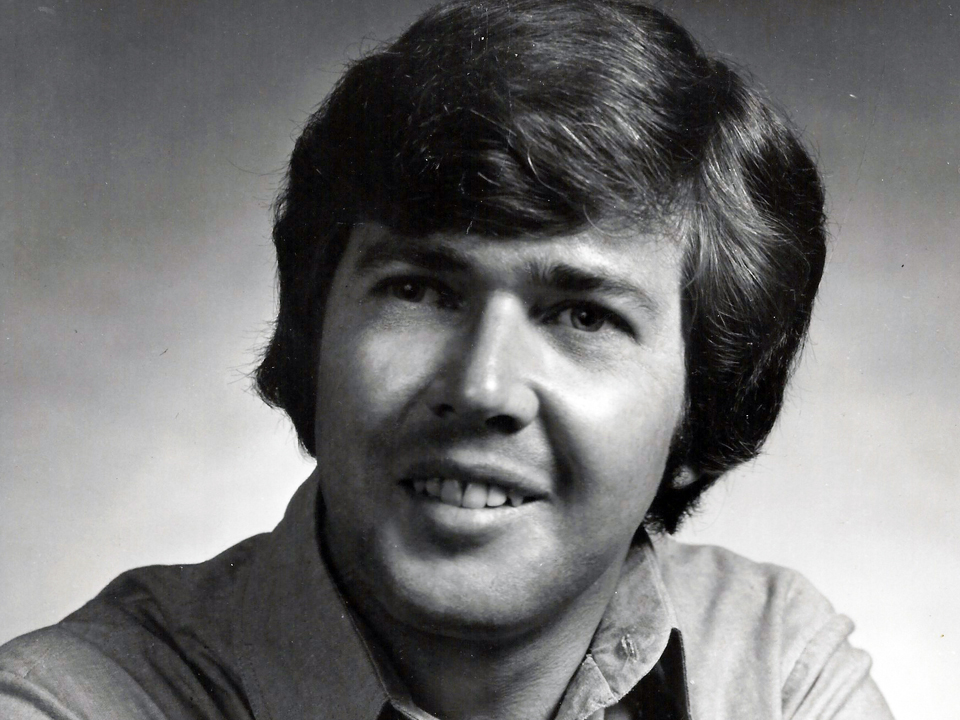 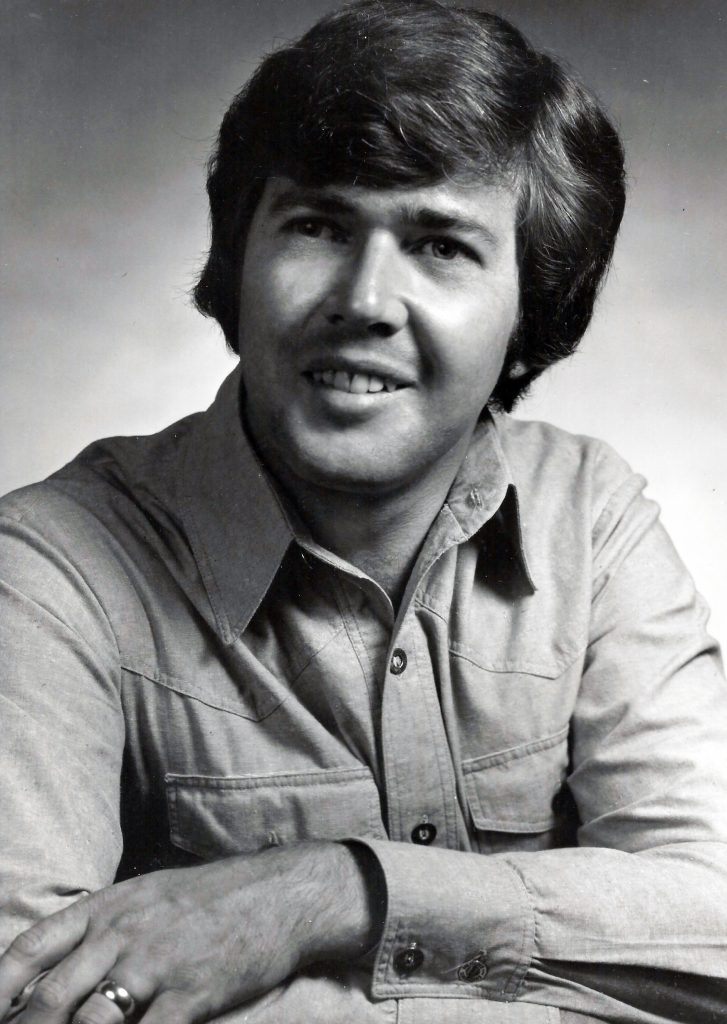 Don Cochrane first performed his music at high school dances and family gatherings. He later joined the Kingston-based group, The Fred Paquin Orchestra; and after meeting fellow songwriter Doug Ballard, formed the Murney Tower Singers, and eventually headed up his own country band, The Gamblers. A debut single, Don’t Count On Me, backed with Water To Wine, was released on the Canuck Records label, attracting local radio airplay. In 1971, Don became a member of the nationally-touring band, Ralph Carlson & Country Mile. 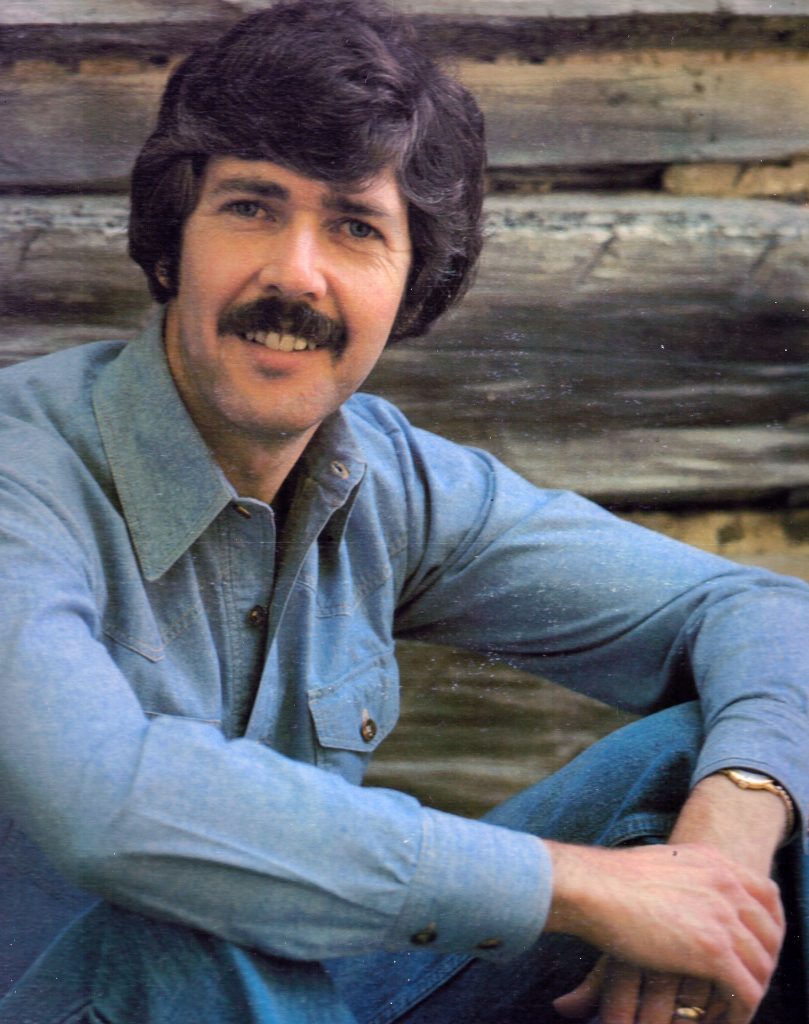 By the mid-1970’s, Don Cochrane ventured out as a solo recording / performing artist, supported by his back-up band, Sweet Clover. Don toured extensively with his band and made appearances on many of the country TV shows of the time, including The Tommy Hunter Show and Family Brown Country.

During his years in the spotlight, Don Cochrane released two albums. His debut self-titled collection, produced in 1976 by Barry Brown (of Family Brown), was released on the Snocan Records label. The album contained several of Don Cochrane’s most recognizable hits, including Hey Uncle Tom and Whistle On The River (both co-written with long time song-writing partner Doug Ballard) and both subsequently became #1 hits on Canadian charts when recorded by The Mercey Brothers. Also featured on the album was Cochrane’s classic number Old Bill Jones, which again was a #1 hit for the Mercey Brothers, as well as being recorded by Nashville hit-maker George Hamilton IV. Cochrane himself charted nationally with the single release Manitoba, which peaked at #26 on the RPM Charts in 1977. Don Cochrane was clairvoyant with his follow-up single, Country Music Isn’t Country Anymore; but radio stations failed to get the message. 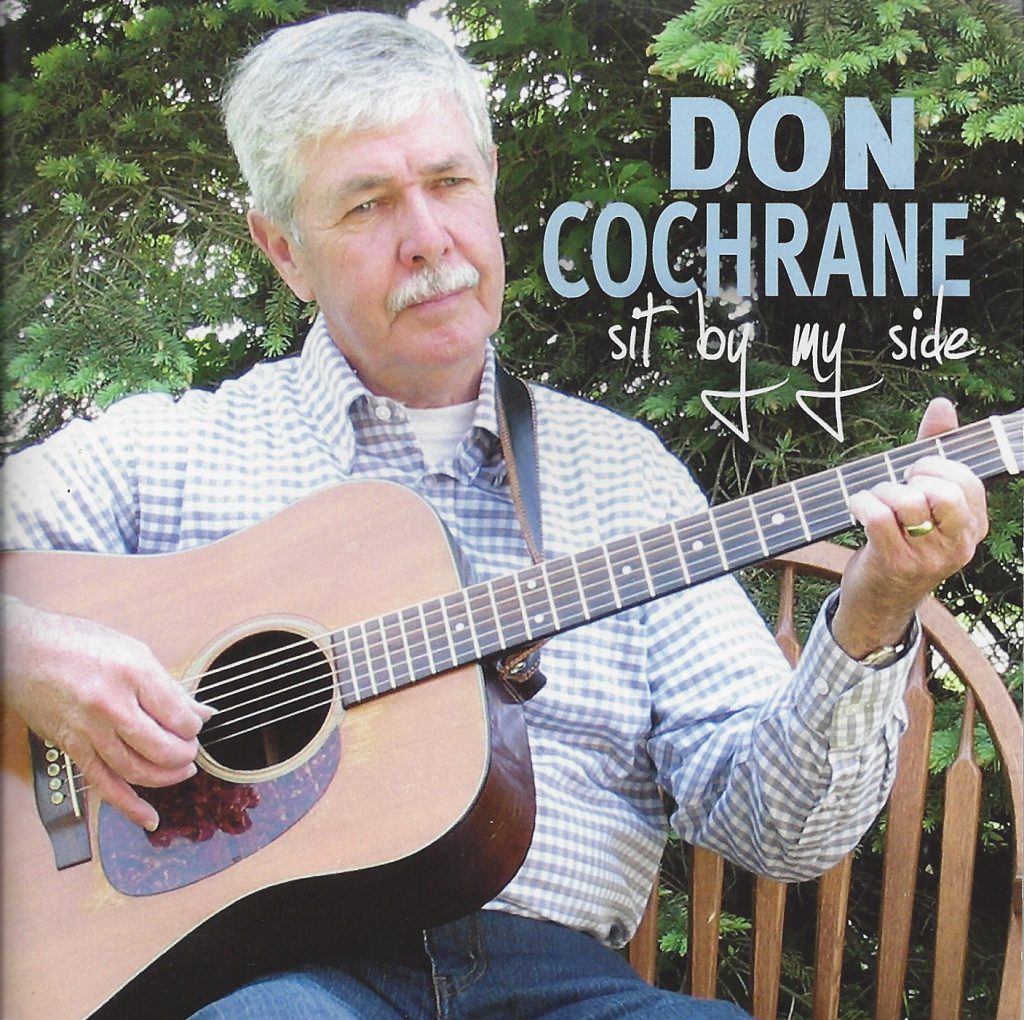 In 1978, Don Cochrane released the album Sweet Clover, produced by Dallas Harms for the Broadland Records label. Three singles from the album earned national airplay and chart positions, including the title track, Sweet Clover, peaking at #23; as well as the Top 40 winners It Takes More Than Love and The Eagle (Bobby’s Song). Cochrane penned all but one of the songs on the package.

After a three-decade hiatus, Don Cochrane returned to the recording studio in 2009 to record the album Sit By My Side, performing some of his favourite songs he had been singing since his early years in music. Don’s vocal work has also been featured on the Various Artists albums Ghost Train & Friends (2002), and the CFMK Country Christmas-Vol. 1 album.

In addition to his own recordings, Don Cochrane also enjoyed sizeable success as a songwriter. In addition to the aforementioned songs recorded by The Mercey Brothers and George Hamilton IV, he also had his songs recorded by Ralph Carlson, Shirley Field, Slim Andrews, Al Hooper, Neil Matthews, Tom Wilson, Doug & Pat Ballard, and the New Brunswick-based bluegrass group A New Blade of Grass.

Don Cochrane was inducted into the Ottawa Valley Country Music Hall of Fame in 2005.