Artist of the Month: Jaclyn Kenyon 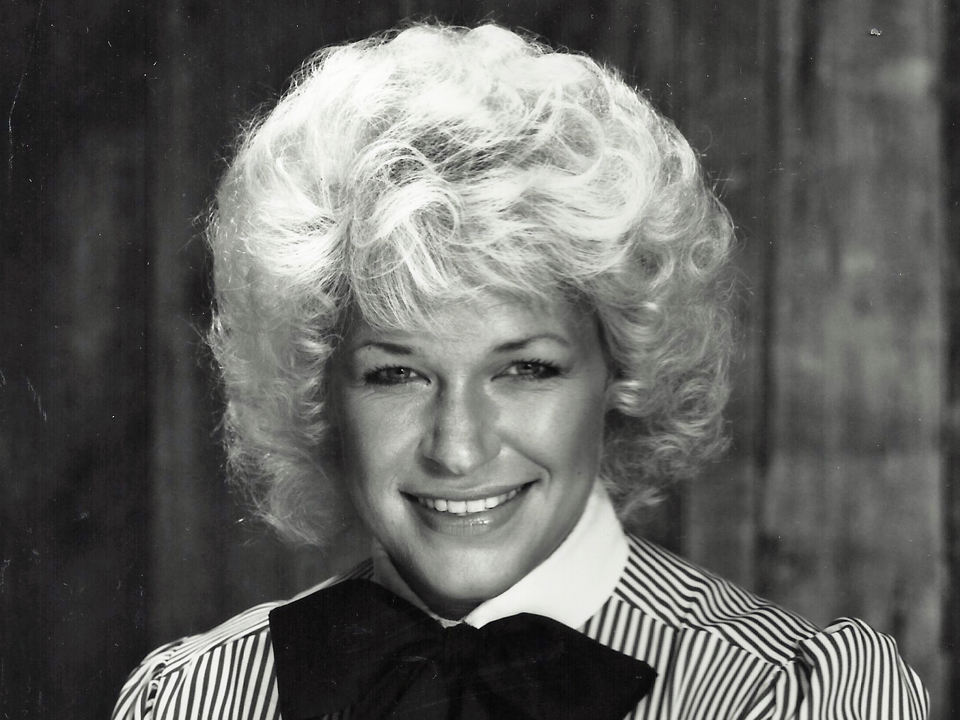 (#47 in the Ontario Pioneers Series) 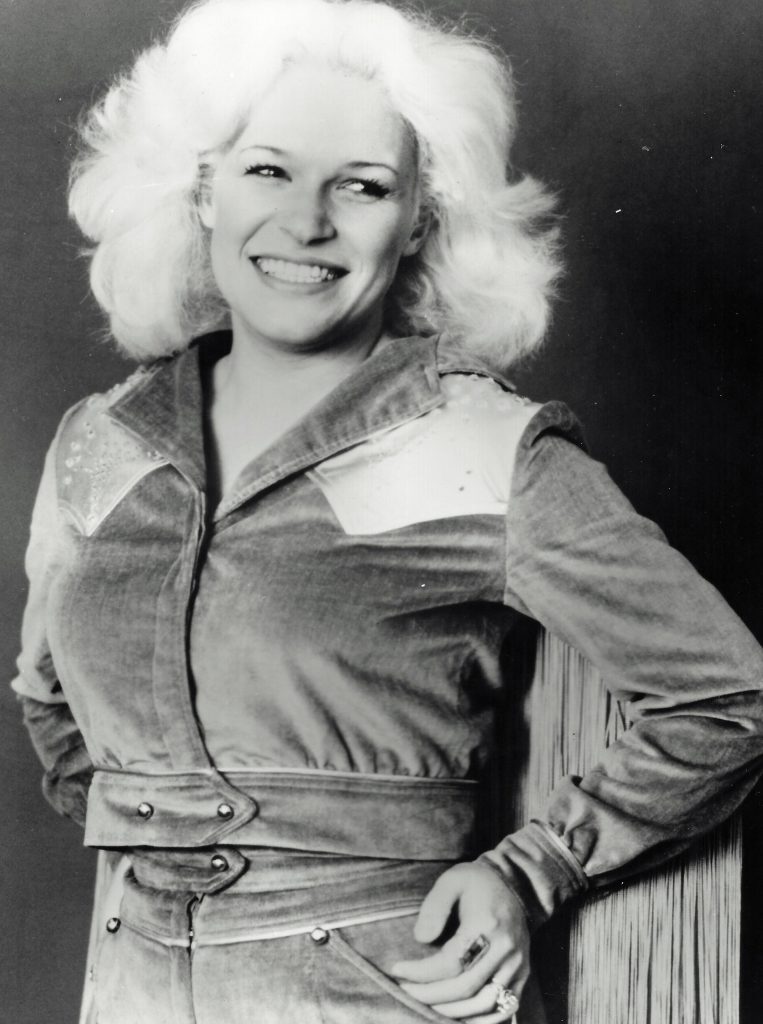 Carroll Baker’s career in Canadian country music remains unmatched. Notwithstanding the modern-day accomplishments of such Canadian-bred country stars as Shania Twain, Terri Clark, Michelle Wright, etc., Carroll Baker still holds the Canadian chart record of scoring 12 consecutive #1 hits (February 1975 to May 1979). Carroll Baker was on the RPM Country Hit Charts for a total of 528 weeks, with 31 consecutive singles reaching the charts and 20 of them making the Top 10, mostly achieved with her manager/producer/songwriting partner, the late Don Grashey.

Carroll’s success story did not end with the Don Grashey era. After moving to Tembo Records in 1983, under the management and guidance of Canadian music legend Ed Preston, Baker placed another 15 singles on the RPM Charts, nine of which reached Top 10 ranks.

Carroll Baker was born March 4, 1949 in Bridgewater, Nova Scotia, and was raised in the nearby fishing town of Port Medway, the youngest of six children. The family relocated to Oakville, Ontario, in the mid-1960s, where Carroll, as a teenager, found casual work in a bookstore, then as a restaurant waitress, and then as a clerk at Canadian Tire and Loblaws.

In 1966, she met her husband-to-be Jean Beaulieu, also an East Coast transplant from Edmunston, NB. The couple married on April 20, 1968 and while honeymooning, Carroll heard David Houston on the radio singing his classic hit, Almost Persuaded. The power of the song and Houston’s recording instantly turned Carroll Baker into a fan of country music.

In 1969, while attending a live performance at the Halton Hotel in Oakville, Carroll’s husband and their friends persuaded her to step up on stage and sing a song for the audience. Carroll sang Stand By Your Man. A music career was about to be launched.

Carroll was soon invited to perform at the Hayloft Jamboree in Markham, Ontario, where local songwriter George Petralia took notice of her special vocal talent and arranged a meeting with the team of Don Grashey and Chuck Williams – already established as record producers and label heads, having previously launched the career of Loretta Lynn on their Zero Records label. 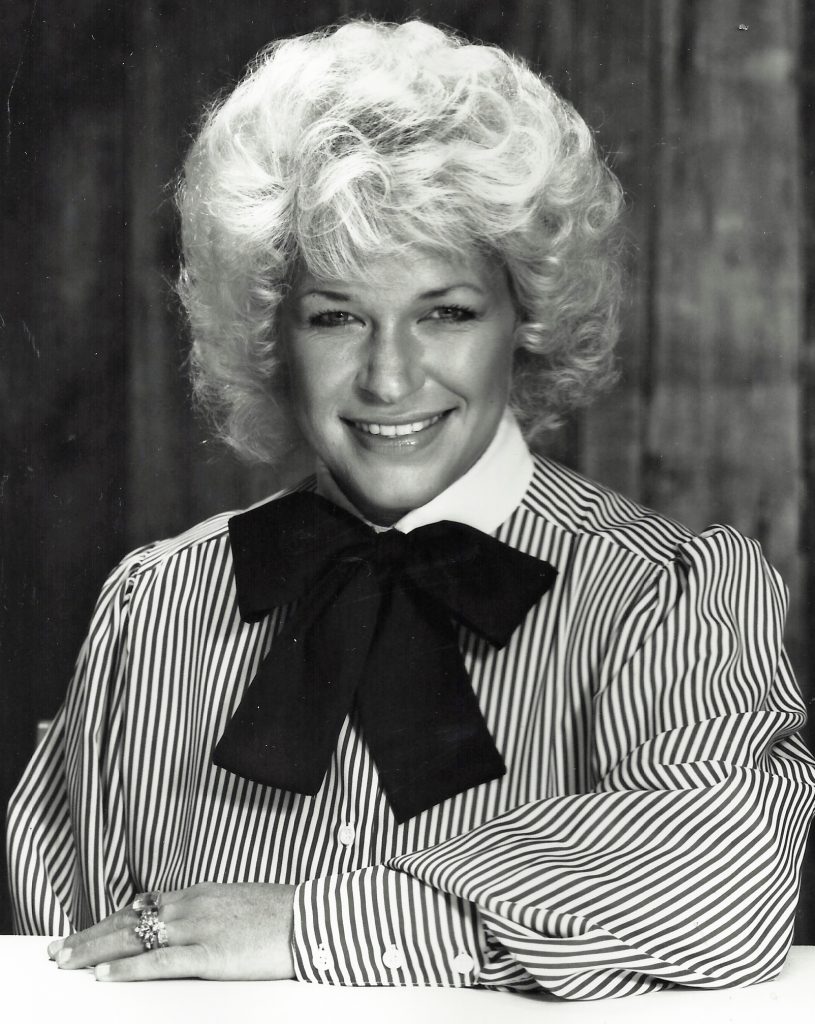 Don Grashey produced Carroll’s first recordings at studios in Thunder Bay and in 1972, he took her to Nashville. Their first recording session produced her first Top 10 single, Ten Little Fingers, which peaked at #3 on the RPM Country Hit Charts.

In 1973, Carroll recorded a version of the Conway Twitty hit song, I’ve Never Been This Far Before. The classic tune became her signature song and soon hit the top of the charts in Canada, resulting in her first #1 hit and the beginning of her record-setting stretch of 12 consecutive # 1 hits.

Carroll’s performance of I’ve Never Been This Far Before at the 1976 Juno Awards show in Toronto is also recognized as a “breakthrough” moment for Canadian country music. The predominantly Pop and Folk-driven music industry in Canada had pretty much shunned country music; Carroll Baker single-handedly changed that attitude with a three-minute performance – another example of her unique and amazing talent.

The doors suddenly opened for Carroll Baker. Almost overnight, Carroll was dubbed “Canada’s Queen of Country Music”. She quickly became one of the most in-demand artists on the Canadian country scene. TV networks pursued her to host their TV Specials. She worked shows and tours from coast to coast in Canada, performed in Nashville and as far off as England’s famed London Palladium and Wembley Country Music Festival. 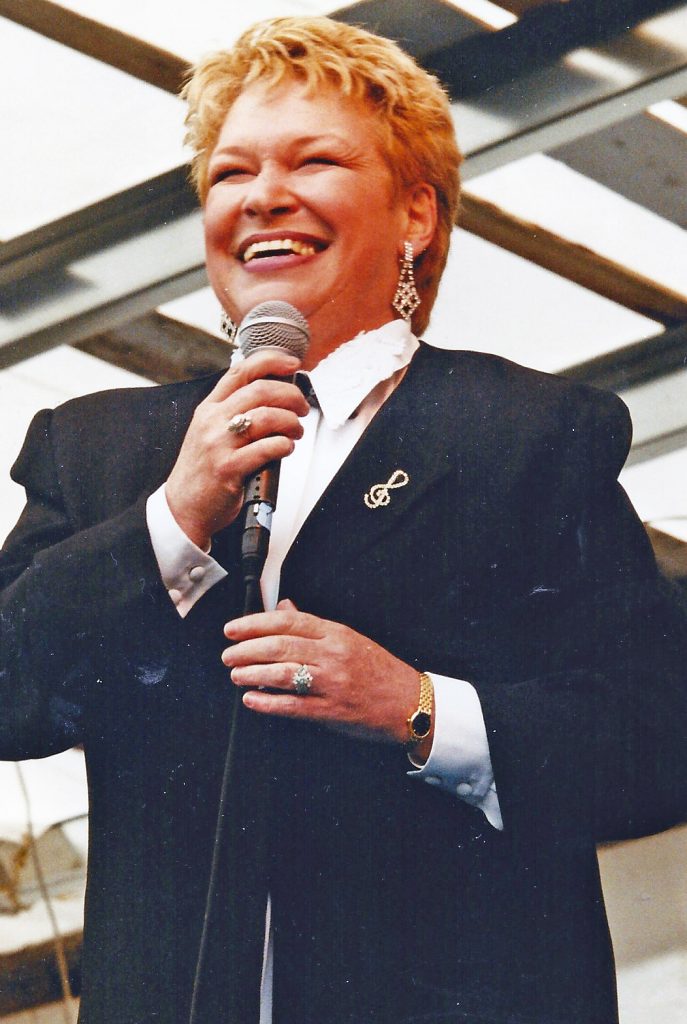 Carroll’s recording career took on new heights. She initially recorded for Columbia Records and for Don Grashey’s Gaiety Records label, and then extensively throughout the 1970s for RCA Victor. Greatest Hits packages were also released by the television marketing labels TeeVee Records and K-Tel, before moving on to Tembo Records. Not only a hit-maker on her own, Carroll also enjoyed chart success with several duet recordings, including match-ups with Eddie Eastman, Jack Scott and Roger Whittaker.

While noted more for her recording credits, Carroll Baker was also a gifted songwriter, often writing or co-writing (with Don Grashey) some of her most notable hit songs, including: Little Boy Blue / It’s Time (And I Have To Go), The Hungry Fire Of Love, One Is One Too Many, One Night Of Cheatin’, Sweet Sensation, Love Hangover, and many more.

When the Baker/Grashey era came to an end in the early 1980s, Carroll moved on to Tembo Records with label head Ed Preston (formerly of RCA Canada) taking over as her manager. Carroll’s husband John Beaulieu has since assumed management duties.

Carroll also co-hosted early pre-TV years of the annual CCMA Awards and was called upon through the years to host the nationally televised CCMA Awards Show with co-hosts Charley Pride and Dick Damron (1985), John Conlee (1986) and Ronnie Prophet and Tracey Brown in 1989.