In The Country with Dave Woods: One On One With Lemon Cash 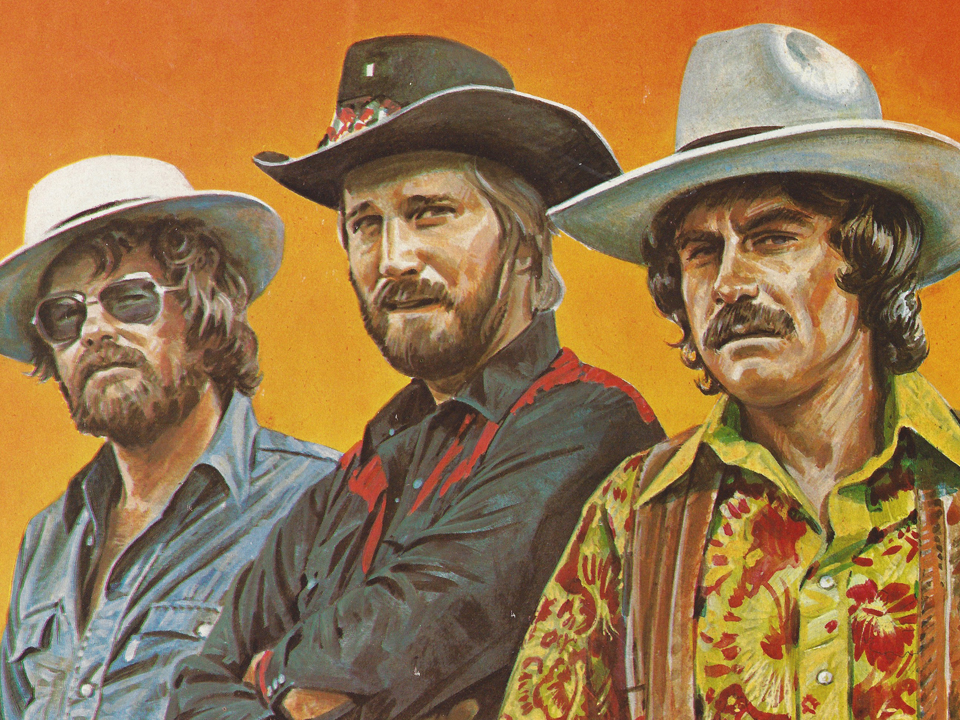 (#45 in the Ontario Pioneers Series) 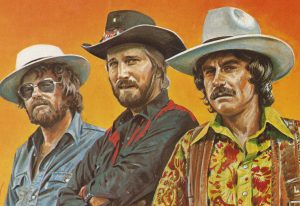 The early origins of the band go back to the late 1960s as a foursome called The Four Jacks, featuring the talents of John Hayman, Bill Meens, Marty Steiger and Chris Plewes. In 1971, after Steiger and Plewes left the act, Hayman and Meens were joined by bassist/vocalist Garth Bourne, billing themselves as CANADIAN ZEPHYR, with a home base in Richmond Hill, Ontario. Keyboardist/vocalist John Howard replaced Meens in 1975, and throughout its existence a long list of drummers came and left the group. 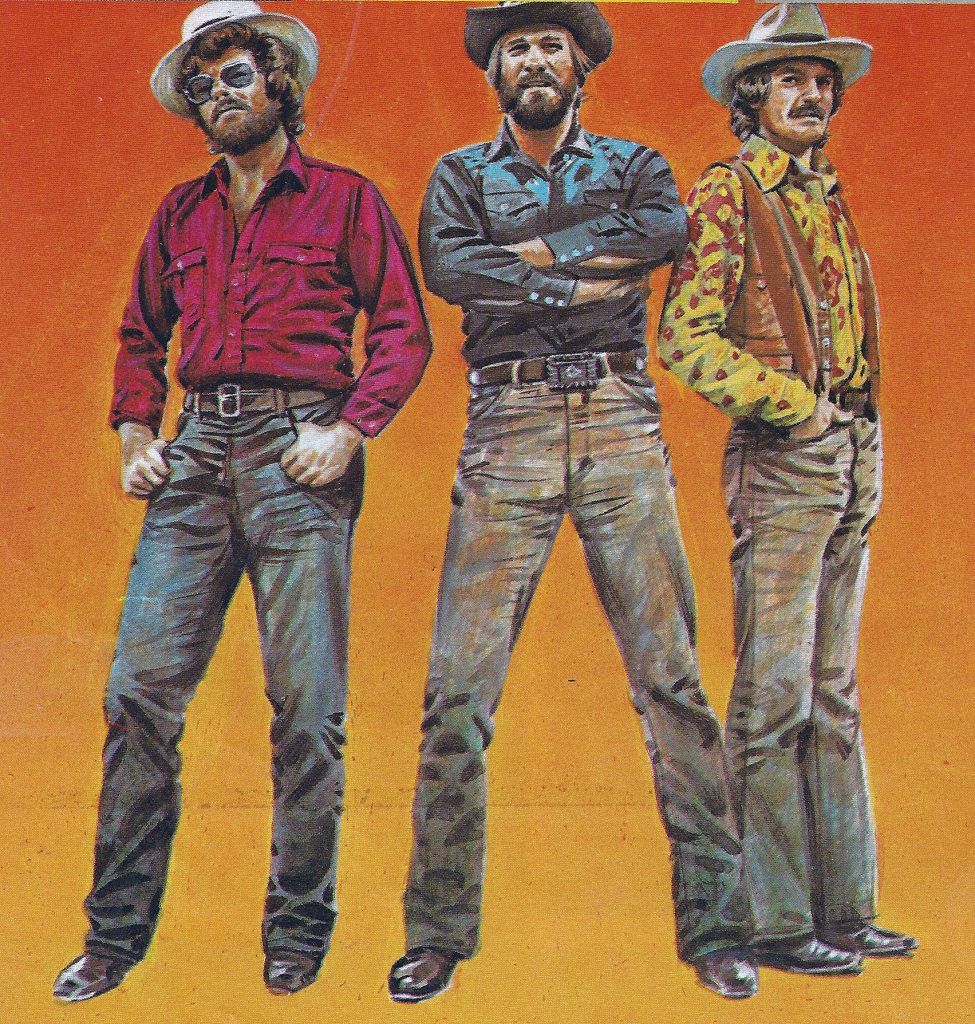 John Hayward was the principal songwriter for the group, with John Howard also contributing songs to their repertoire. Most of the group’s recordings were original compositions. The group, then managed by the late David Peever, was often viewed as being Canada’s “soft country outlaws.”

During its lifespan (1969-1993), Canadian Zephyr released albums on the Bronco, United Artists, RCA Victor and Artists Alliance labels. Among their 20 singles on Canadian hit charts were the #1 hits, You Made My Day Tonight (1979); Guess I Went Crazy (1980) and The Time It Takes To Leave (1981). Other notable Top 10 entries included Someone Special, Here’s Your Watch John, Love When It Leaves Here, Don’t Ask The Question, and Took You Back Again.

The band toured extensively across Canada during the late 1970s and throughout the 80s, and made frequent guest appearances on various local and national country television shows, including The Tommy Hunter Show, Family Brown Country, etc.

Canadian Zephyr earned Juno Award nominations in 1975 and again in 1977 for Country Group of The Year and during the late 70s to early 80s were frequently nominated for RPM’s Big Country awards and Canadian Country Music Association awards. The group received Cover Story coverage in the March, 1981 edition of the Canadian publication Country Music News. 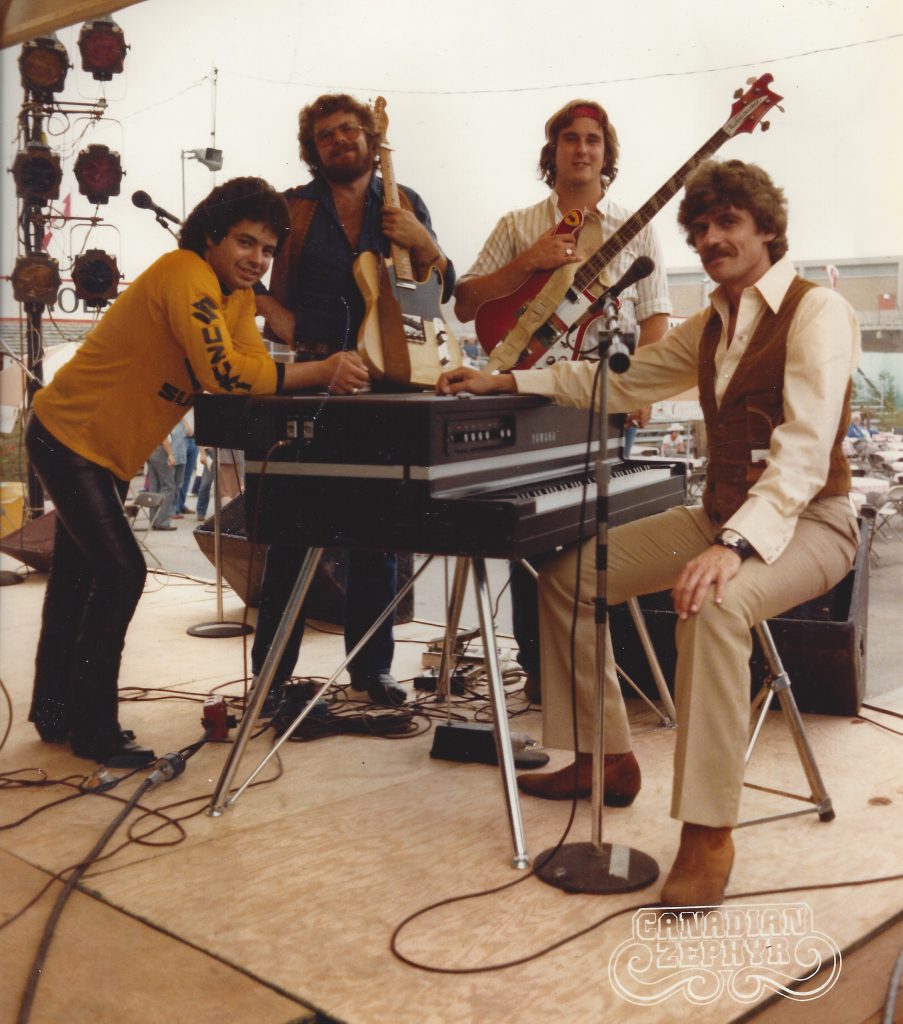 While award nominations were numerous, Canadian Zephyr remained in the shadows of highly polished groups of the day like The Mercey Brothers and Family Brown. By 1996 they pulled the plug on their act and quietly drifted from the spotlight, with members of the group subsequently working occasional solo performances in central Ontario venues.

Several years after the demise of Canadian Zephyr, band member Garth Bourne returned to pursue a solo career and in 2006 released the album “Then and Now”, which featured four of his original songs and covers of country standards. Bourne, who was born August 4, 1951, in Trinidad, passed away on November 3, 2013, in Oshawa, Ontario.