In The Country with Dave Woods: One On One With David Boyd Janes 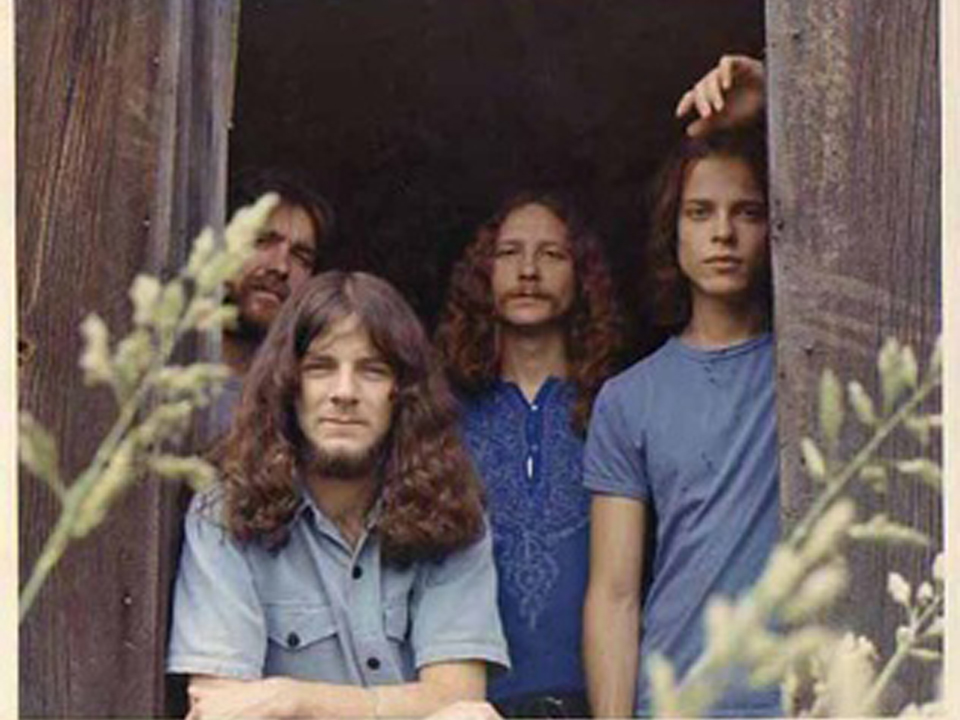 Country music fans are familiar with the super-group ALABAMA, the Nashville-based foursome who charted some 80 Billboard Country Hits over two decades (1980-2000), including an incredible total of 33 #1 hits.

Some fans, however, may not be aware that Canada had its own ALABAMA, a decade earlier. The Canadian group was a foursome of country/rockers, clearly ahead of their time. The Canadian version of the group Alabama was best known for their radio hit “Highway Driving”, a 1973 recording that has stood the test of time and is now recognized as a Canadian classic. The lyrics of the song remain emblazoned on the minds of many:

Ninety miles to North Bay, and I’m on the road again
I’ll make it home sometime tonight with my Mary Jane
You know that highway driving, it’ll get you down, it’ll get you home.

The “Highway Driving” song is immediately identifiable and has become a theme for many a Canadian group touring big and small towns along the seemingly endless Trans-Canada Highway. The song was nominated for a Country Single of the Year Juno Award in 1974, while Alabama also received a Juno nomination for Best Country Group that year.

The song is featured as the key track on Alabama’s vinyl LP “Close to Home”, released in 1973 on the Toronto-based Smile Records. The single release was a follow-up to the debut single “Song of Love”, which received sizeable airplay on Canadian MOR (Middle of the Road format) radio stations. The group, however, disbanded shortly after their overnight claim to fame and have since become a Canadian country music memory. 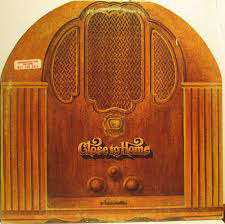 The Canadian version of Alabama featured the musical and songwriting talents of James Max “Buster” Fykes, (guitars/vocals), Rick Knight on keyboards, Len Sembaluk on drums and Hector McLean (bass). Ironically, both Fykes and Knight were born in Alabama (presumably the inspiration behind the band’s name) and migrated to Ontario, where they settled permanently.

Buster Fykes, now living in Pickering, Ontario, remains active on the Central Ontario music scene, performing with various solo and group acts. Both Rick Knight and Len Sembaluk (now deceased) also remained active on the Ontario music scene after the demise of the Alabama group, and their musical and studio engineering talents can be found on albums recorded by The Stampeders, Terry Christenson, Terry Hynes & Scrunchins’, Brent Williams and others. Sembaluk had earlier been a member of the Canadian rock band Brutus.

In addition to the original Alabama foursome, the “Close to Home” recording session also featured the musical talents of Al Cherny on fiddle, Bob Lucier on pedal steel and Hagood Hardy on vibes. The album was produced by Hilly Leopold and recorded at Toronto’s Eastern Sound Studios, engineered by Ken Friesen. Nine of the ten songs on the album were co-written by Buster Fykes and Rick Knight.

The “Close to Home” album was also quite unique and attractive, being a cut-out of a vintage mantle radio. Original copies of the specially designed album have now become a collectible on the Canadian vinyl music scene.