In The Country with Dave Woods: One On One With Arlene Quinn

Artist of the Month: The Abrams 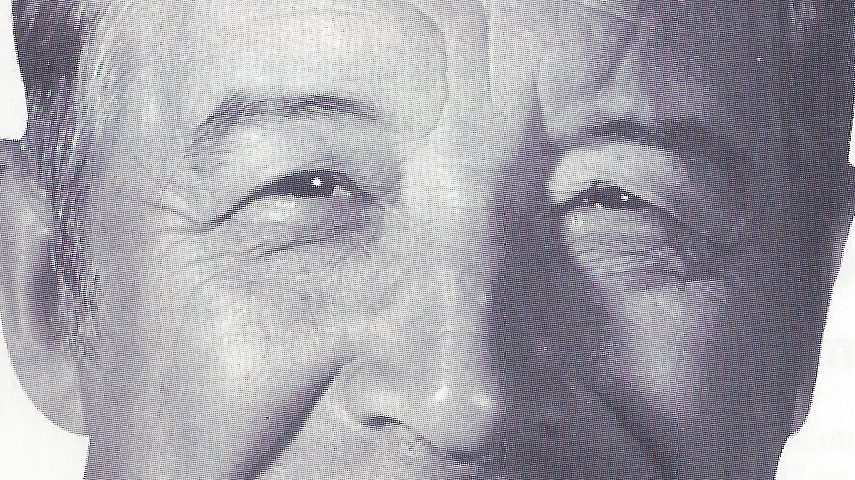 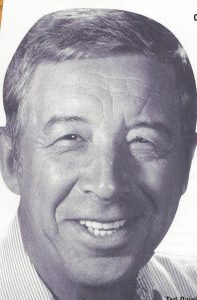 Ted Daigle has enjoyed a career as a recording artist and performer, as well as being one of Canadian country music’s premier radio DJs and radio station managers.

Ted Daigle launched his radio career in 1956 as a DJ at CKBC in Bathurst, NB, where he hosted the station’s Hillbilly Hayride Show, while he also emceed shows headlined by major touring acts of the day. He continued to hone his craft in radio, moving on to stations in Thunder Bay, Ontario (CJLX) where he was mentored by radio Hall of Famer Johnny Murphy; and CFGM in Toronto. In the late 1960s, Ted moved to CKOY in Ottawa, and in 1972, he would establish CKBY-FM as Canada’s first full-time FM country radio station. 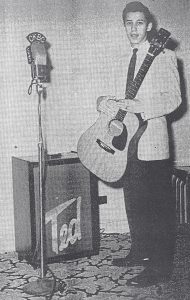 Ted programmed radio stations during an era when the “DeeJay” had the opportunity to “break” a hit record or a new artist. Daigle was the first radio jock in Canada to play Ned Miller’s 1962 record From A Jack To A King and Roy Orbison’s Pretty Woman… both of which became classic hits; and he was the first DJ to play the “flip side” of a Murray McLauchlan single, turning McLauchlan’s Farmer’s Song into a Canadian classic.

As a recording artist, Ted Daigle has released albums during the 1960s to ‘70s on the Masterseal (Universal), London, Excellent, Rodeo/Banff, RCA Camden and Arc labels. His early country/rockabilly recordings continue to be released by labels in Europe. In Canada, he scored a Top 30 hit in 1975 on the RPM Country Charts with the Broadland Records single Lawley Ray, and is also remembered for such winners as Tennessee, How Much Time Does It Take, Before You Leave Today and Being Satisfied. 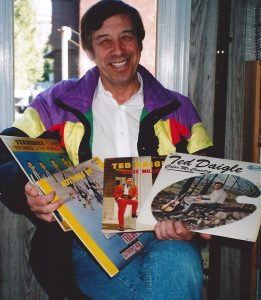 During his heydays as a performing artist, Ted headed up his country band The Music Men, attracting a loyal fan following at Ted Daigle’s Royal Hotel in nearby Angers, Quebec. The group is featured on several albums released on the London records label.

Ted Daigle’s support of the Canadian country music industry and artists has been recognized nationally and perhaps best captured by Hall of Famer Ray Griff in his hit song, Jacket River – a personal tribute to Daigle and his birthplace.

While at CKBY-FM, Ted was largely responsible for the Christmas In The Valley radio and recording project, which showcased Canadian country artists. The project, hosted by Wayne Rostad, generated over $300,000 for area hospitals, with proceeds from the sales of a seven-volume recording series. 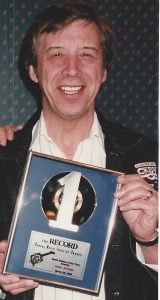 Following his many years in radio, Ted Daigle would later become host – for several years – of the popular Classic Country programming for the Galaxie satellite network (now Stingray Music).