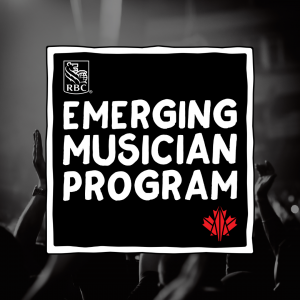 Now in its 9th year, the Canada’s Walk of Fame RBC Emerging Musician Program is open for submissions (until August 22) and is designed to inspire, mentor, and nurture Canada’s next generation of musical talent. It selects and support 5 winners (solo artists or groups) ages 15-35 from across the country and provides them with prizing to help elevate their music and careers in a meaningful and sustainable way.
Valued at more than $100,000, the program provides up-and-coming musicians with opportunities to take their careers to the next level, including a Grand Prize of $20k, virtual mentorship with Canada’s Walk of Fame Inductee Sarah McLachlan, private studio time at the prestigious Metalworks Studios in Mississauga, ON, a showcase opportunity at Festival du Voyageur in Winnipeg, MB,  a creative workshop at Arthaus in Toronto, access to music industry influencers, exposure to audiences and media, as well as artist development. 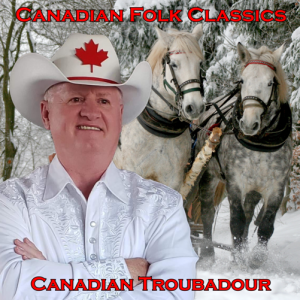 This is the 4th studio album in 30 months for this self taught singer/songwriter/recording artist from Ottawa, Ontario.

Doug’s music has already been played in 65 countries, 850 cities, over 338 playlists on Spotify alone and continues to grow in his first 30 months as a professional entertainer. He is a Canadian Forces Veteran and started learning guitar and singing later after his military career.

His new studio album Canadian Folk Classics has 10 iconic Canadian Songs including his feature song, “Travellin’ Man”, the closing theme song for the Tommy Hunter Show on CBC that ran for 27 years on CBC and 9 years on TNN the Nashville Network. The song was written by Al Rain from Toronto. Tommy Hunter only performed three verses on his show. Doug’s new release has all four verses of Al Rain’s original song. A total of eight Ottawa Valley musicians are backing him up on this song and throughout the new album. 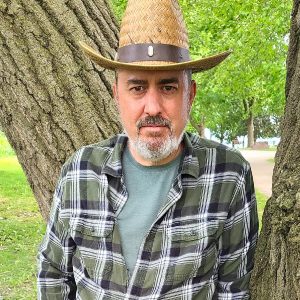 Sean Fisher, an award winning songwriter raised in Calgary and Toronto, has just released his first country single “Never Thought I’d Never (See Your Face Again).” The song and video are reflective of the loneliness of the pandemic.The video was directed by his wife: actor and writer Jamillah Ross (Kim’s Convenience, The Handmaid’s Tale). It was filmed in the couple’s current neighbourhood of the Toronto Beaches.“We are a couple in a bubble,” Fisher says. “I think a lot of people will relate to the lyrics especially in this time period.”Fisher says the style of the song is influenced by his favourite country singer K.D. Lang, who he grew up watching in Calgary.Sean’s music has been featured on Much Music, CBC and The Comedy Network. He has been a music director in Toronto for several years. Productions include the award winning shows Show Stopping Number! The Improvised Musical, The Ding Dong Girls and his own musical A Freudian Slip of the Jung.The song is now available on iTunes as well as Spotify, Apple Music and all streaming services.

The Love Revolution Drive-in Country Music Festival is Back! 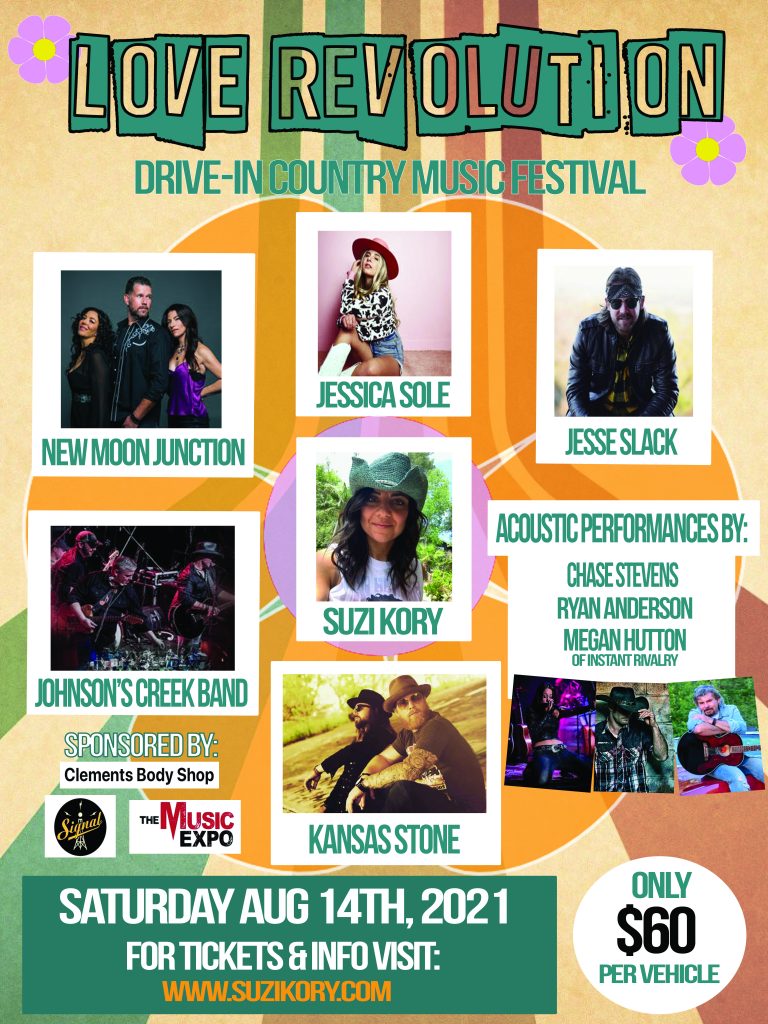 The Love Revolution Festival, which first took place in Cavan, Ontario last year and was founded by Kory herself, featured some of Ontario¹s most exciting independent country music artists (watch highlights from last year’s festival here) and promises to do the same this summer with an entirely new lineup of incredible local country artists.

Hailed as the first drive-in country music festival to take place in Canada, last year¹s festival was a huge success with over 250 people attending. It also garnered major support from radio stations such as KX96 and Pure Country 105, as well as Global News who reported live from the event. The festival was also featured in notable music industry publications FYI Music News and Canadian Musician.

In addition to Kory herself, this year’s lineup includes Jesse Slack, Jessica Sole, Johnson¹s Creek Band, Kansas Stone, and New Moon Junction along with acoustic sets to open the show by Ryan Anderson, Megan Hutton (of Instant Rivalry), and Chase Stevens. As massive supporters of the country music community, Dave Woods and Linda Heldman return to host the event.

Tickets for the festival are on sale as of Monday, July 19th. The ticket price remains the same as last year at $60/vehicle. Attendees will be provided with a space to park as well as room to place lawn chairs, blankets etc. in order to enjoy the music and festivities from outside their vehicle.

For more information and to buy your tickets, visit www.suzikory.com