CMAOntario encourages our country music community to take the time to read  Volume 1 of Breaking Down Racial Barriers: Anti-Black Racism in the Canadian Music Industry, which was publicly released by the Canadian Independent Music Association (CIMA) in February. It is the result of a Black-led, music & entertainment industry roundtable discussion series featuring over 60 working Black music professionals from across the country and took place via 10 Zoom sessions in 2020. BDRB will lead a monthly equity based workshop series for CIMA with the goal of increasing understanding of equity, diversity, inclusion and belonging in the Canadian music industry.

Pre-registration will start soon. You can find updates here: https://www.bdrb.ca/ Burlington country singer Cam Bogle will be performing at The Opera House in Toronto April 29.

Tickets are available at Ticketpro.ca

Bogle celebrated a new release last fall, entitled Walking Out the Door. Throughout the pandemic, he has maintained a social media presence — he has thousands of followers on TikTok and Instagram — which has served him well since he first began posting YouTube covers several years ago. Since then, he’s opened shows for country artists Kane Brown and Dustin Lynch.

Are you a resident of Mississauga and considering a career in live music production? Love Local Music is a concert producer development program and resulting concert series.

Six participants will be selected through an application process and will have access to skill-building workshops and industry mentorship led by Canada¹s Music Incubator. Topics covered include programming strategies, ticketing, and concert marketing. Participants must be available for a full-day (10am-4pm) training session on Saturday, June 18 at the Living Arts Centre in Mississauga. Each participant will also receive two follow-up 1-on-1 mentorship sessions held online.

Following training and mentorship, participants will gain experience and generate revenue by hosting a ticketed concert in the Mississauga Celebration Square Amphitheatre. As part of the program, the Culture Division will cover venue, house sound system and technician, and staffing fees for each concert. Concerts will take place from 7pm ­ 9pm on Thursdays and Fridays during the month of September 2022, pending public health regulations from the Province of Ontario.

Who is eligible to apply?

Applications are open until April 26. 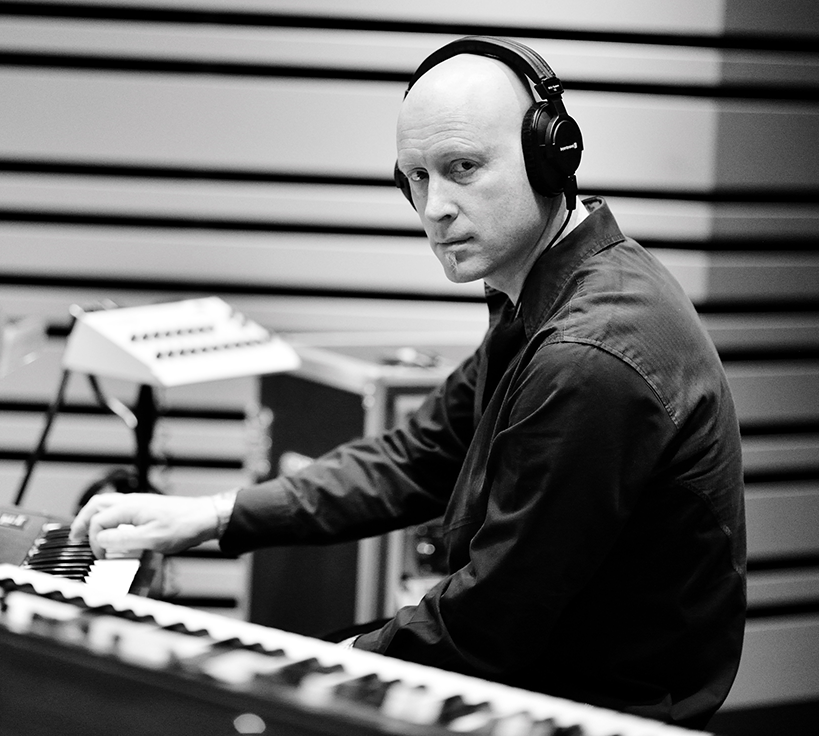 Award-winning Canadian country music label MDM Recordings Inc. has launched the Henry Armstrong Award, a bursary and mentorship program created to develop, elevate, and support the diverse talents in the Canadian Indigenous music community. The HAA is open to all Indigenous music artists across Canada (excluding residents of QC) with submissions opening April 19 and closing May 13. A juried selection process of music industry professionals will select a winner who receives a $10K bursary along with a mentorship program of professional development services, announced on National Indigenous Peoples Day on June 21. The award is named for MDM Recordings’ president and founder Mike Denney’s grandfather Lloyd Henry and mother Gloria Denney (née Armstrong), both fellow Six Nations Lower Mohawk. 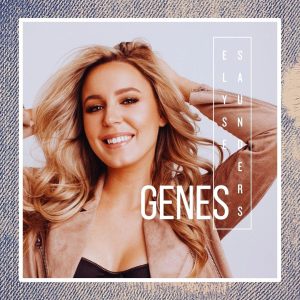 “Genes” was produced by CCMA award-nominated Dan Swinimer, who also co-wrote it with Elyse and Jordan Honsinger. After its Valentine¹s Day drop to Canadian radio, it enjoyed three straight days among Yangaroo¹s Top 5 Most Downloaded Country Singles, including #1 on February 15th. The video has already been streamed over 125K times on YouTube, and has been selected for feature placement by CMT.com and inclusion on three programming blocks on CMT Australia.

Elsewhere, “Genes” has earned nearly 600K digital streams, including more than 500K on Apple Music, where it was added to 6 editorial playlists. “Genes” is the fourth single release from Elyse’s EP, “Free”, which hit #2 on the iTunes Country Music Album Charts in Canada and #11 across all genres on its release day. It also follows Elyse’s nominations for Female Artist of the Year and Rising Star of the Year at the 2021 CMAO Awards, where she also performed.

“Genes” will continue to leverage Elyse’s red hot music streak through its uplifting and relevant message of strength through community and diversity. 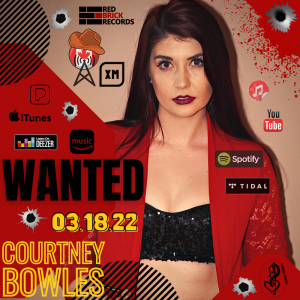 Courtney signed with indie label Red Brick Country in Jan 2022 and is ecstatic to release her Debut Single “Wanted”. Written by Jeff Catto, Amber Mitchell, Terry Fernihough & Courtney Bowles. Co-written and produced by GI Holm at Wallsdown Studios in Owen Sound. This high energy tune is inspired by Courtney’s vivacious bubbly personality and the love of both Outlaw & Pop Country music. This tune will leave you wanting more and more from Courtney!

You can follow her on any of her music or social media platforms here:https://linktr.ee/Courtneybowlesmusic 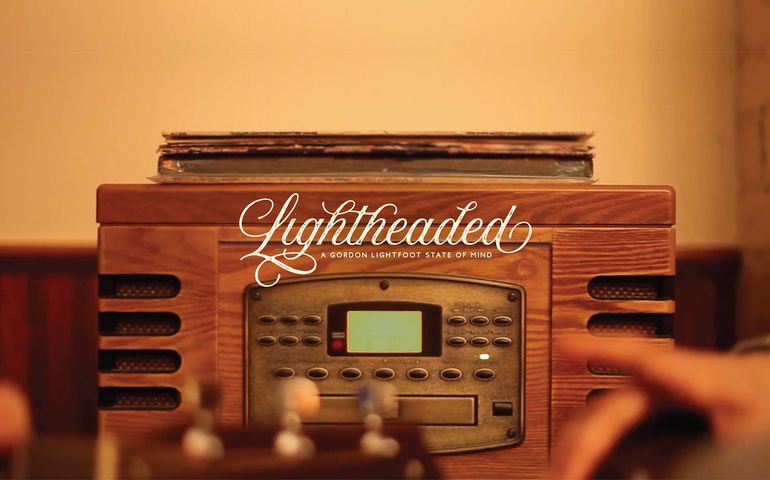 Last month in Toronto, Gordon Lightfoot was guest of honour at the invite-only world premiere of Lightheaded: A Gordon Lightfoot State of Mind, a new documentary film that explores the community of fans of the Canadian folk legend. The film, produced by Michigan-based super-fan John Corcoran, includes interviews with Lightfoot, and premieres on Amazon’s Prime Video in the spring. An acclaimed comprehensive Canadian documentary of the singer, Gordon Lightfoot: If You Could Read My Mind, came out in 2019. 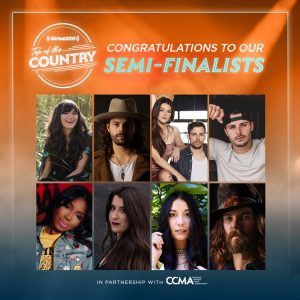 Congratulations to Ontario’s Josh Ross and Sacha who were both announced among SiriusXM’s Top of the Country semi-finalists!

They will compete for a chance at $25,000, the mentorship opportunity of a lifetime, and a chance to perform in front of some of the best crowds in country music.

The competition is held in partnership with the Canadian Country Music Association.

(Source: Top of the Country)