This is the story of a singer-songwriter-soldier. A musician at heart, in 2007 Graham Trude signed
up to be a solider and completed his military training before being sent to Afghanistan for a
challenging tour of duty. Upon completing his service, Graham returned to Canada, joined the
reserves and began therapeutic songwriting. In 2019, after successfully entertaining troops across
the country, in partnership with “Wounded Warriors”, raising awareness for PTSD, Graham stepped
back from touring. His own PTSD came back to haunt him in 2018 but with strong family support
he was able to recover and get back on track. Using daily songwriting as his personal therapy,
Graham is now a full time solo musician, and as he and his wife awaited the birth of their son in
2021 he wrote and recorded his debut EP “PTSd” which is set for release in mid to late 2022. 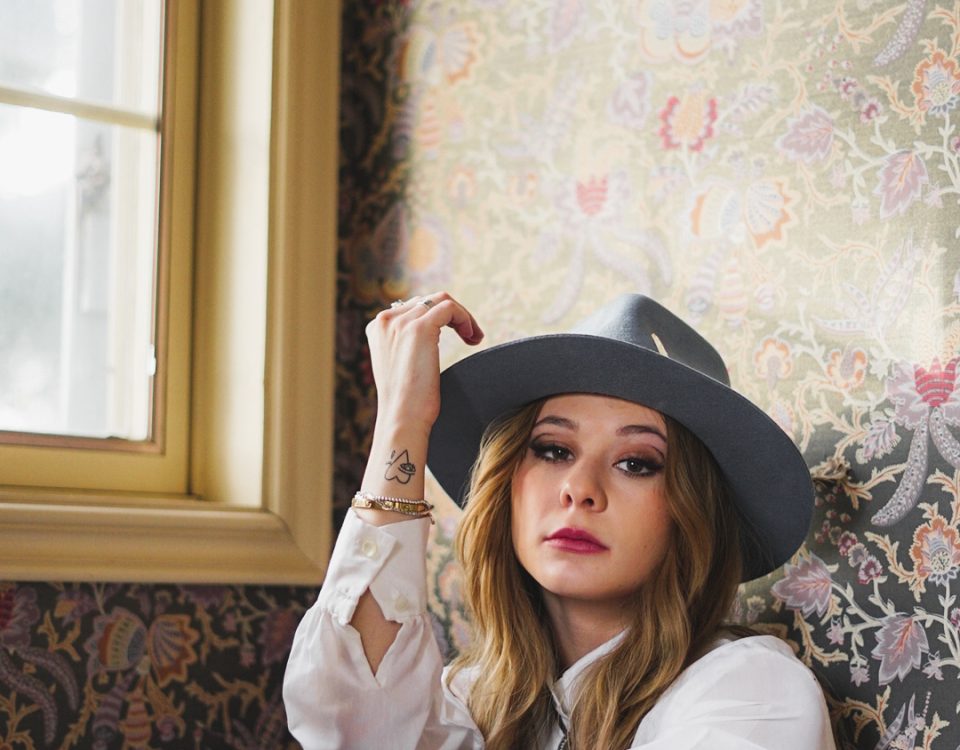