“Country is what I grew up listening to and I’ve always had a soft spot for it in my heart,” Shae Dupuy says. “What I love most is the storytelling aspect to the songwriting that goes hand-in-hand with country music. There’s a little more depth to the songs you’re hearing on country radio than what you’re typically hearing in the pop genre. Although I love writing catchy songs, I don’t think my heart would ever be fully into writing songs with no real meaning.”

Along with 5 new tracks written in Nashville, her new EP Brave includes Shae’s previous singles “Drink About It” and “Tin Man,” which have earned her two nominations at the 2016 Country Music Association of Ontario (CMAO) Awards in the Rising Artist and Video of the Year categories. It was significant recognition to be sure, but for the 21-year-old, it was the next step in her career that pretty much started the day she received her first piano lesson at the age of 6.

Although Brave is in many ways about breaking the rules, Shae’s passion for country music dates back to her earliest memories. She was born in Kamloops B.C., and spent her first 6 years there until her father, an RCMP officer, was transferred to southern Ontario. Soon after, Shae started guitar and vocal lessons and attended a French School.

​Her grandfather, a natural musician, first stoked her love of country, and other family members soon noticed that  Shae shared his ability to play almost any instrument by ear. By her early teens, she was well-versed in the songs  of Taylor Swift, Ed Sheeran, Shania Twain and the Dixie Chicks, and started writing her own songs. Within a few  years, Shae was spending summers in Los Angeles becoming acclimatized to the music business and writing songs  with various songwriters. 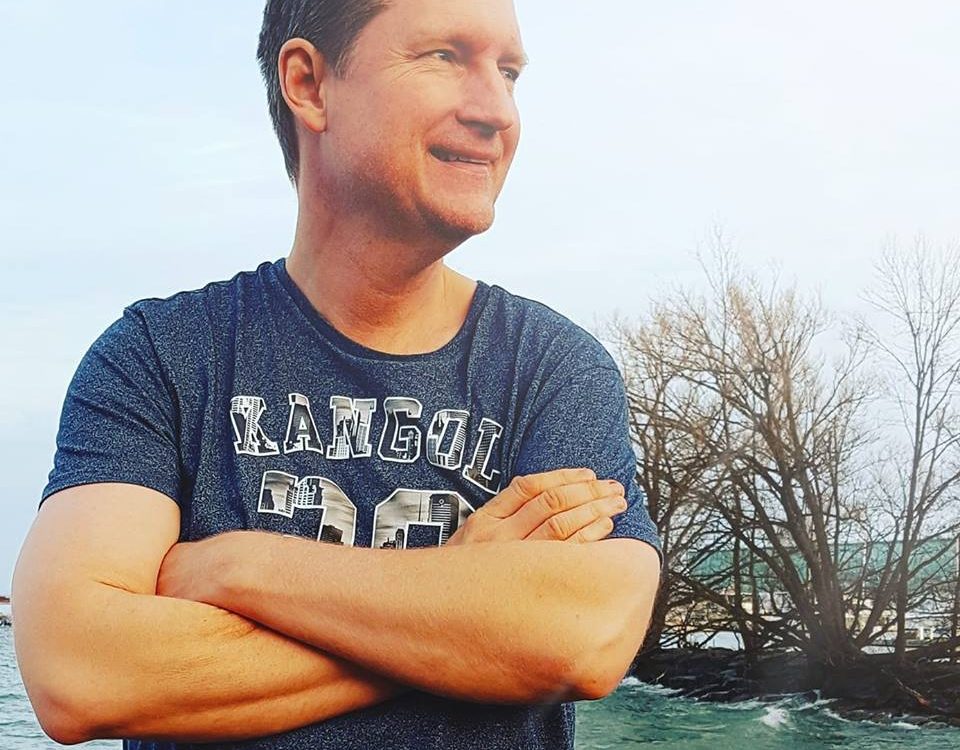