In The Country with Dave Woods: One On One With Meghan Patrick

Artist of the Month: Elyse Saunders 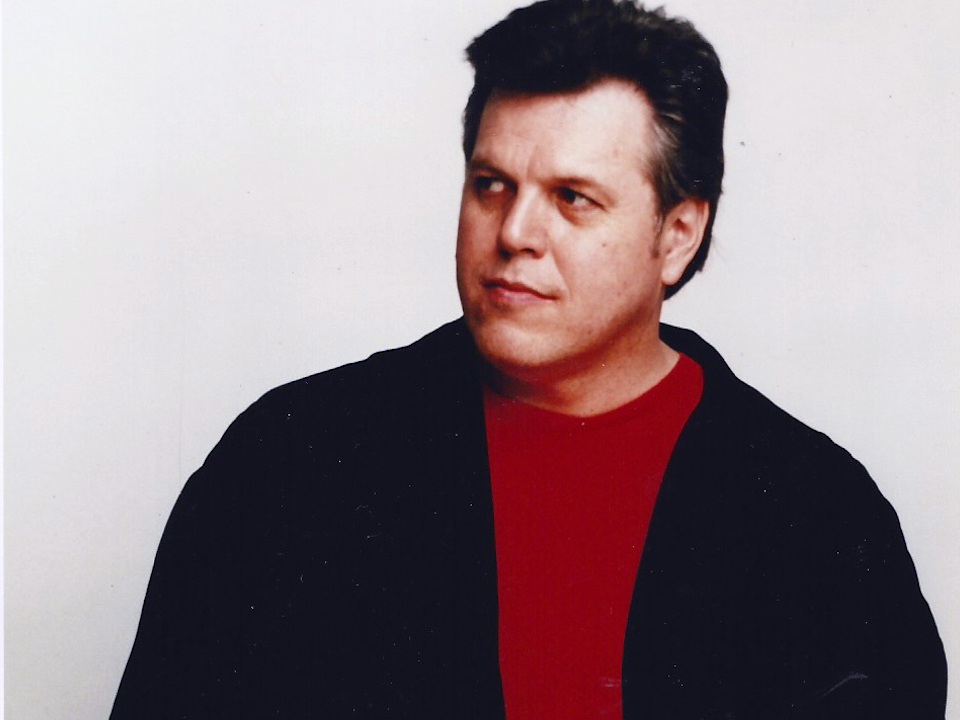 (#50 in the Ontario Pioneers Series) 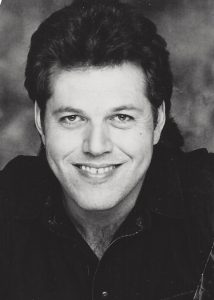 Wendell Ferguson is the “Mr. Do-It-All” of Canadian country music. A guitar player, a singer, a songwriter, a producer, a band leader, a comedian, an industry executive… and probably a whole lot more.

Born and still residing in Streetsville (Mississauga), Ontario, Wendell became fixated on being a guitar player after hearing Chet Atkins play the instrument. Although he took several years of formal guitar lessons, Wendell was off-and-running as a guitar player, fueled more by listening to and emulating the recordings of some of his guitar idols: Chet Atkins, Les Paul, The Ventures and other guitar gods. 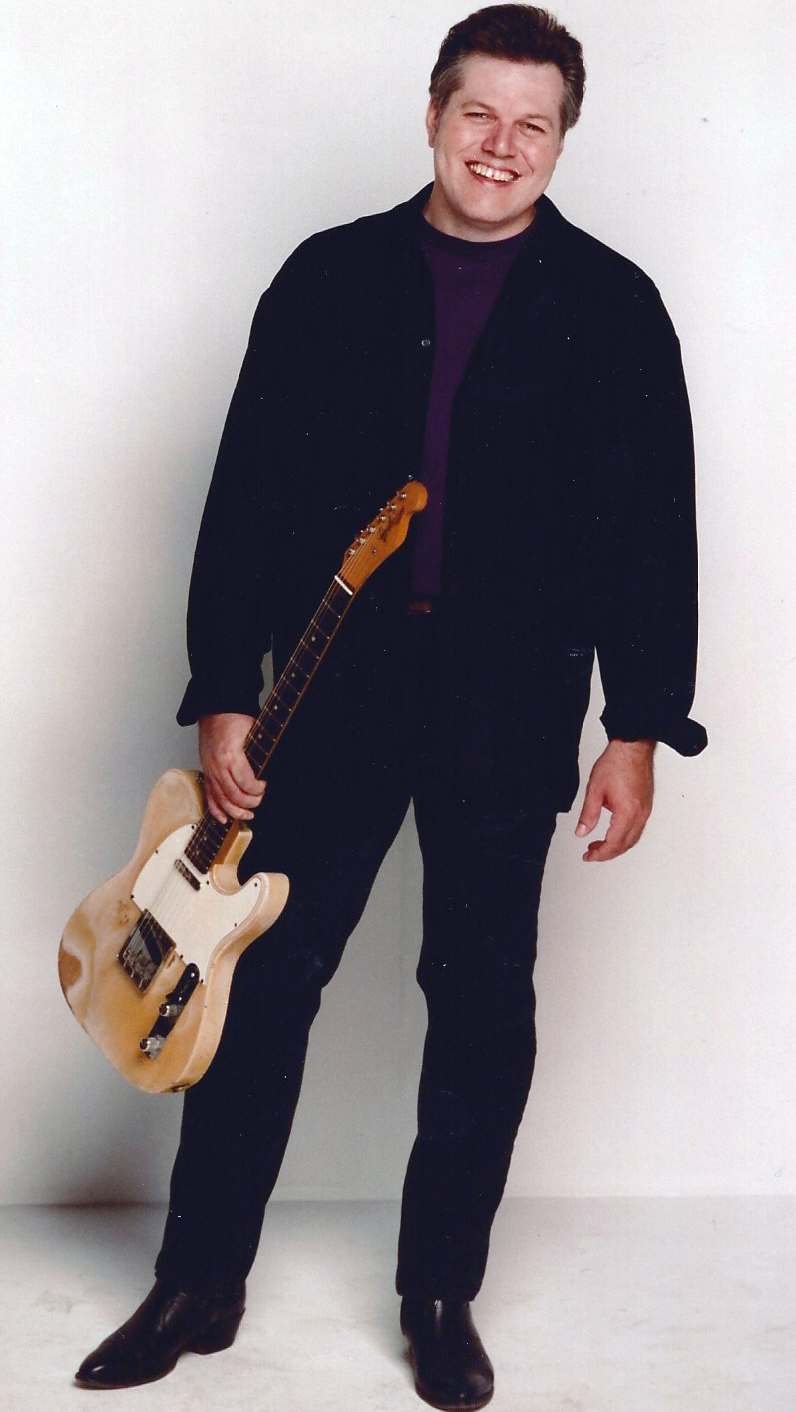 In 1987, after years of practice and dues-paying, Wendell formed the five-member country band Coda The West, which also featured the talents of vocalist Helena Kameka, bassist Gord Lemon, Burke Carroll on steel guitar and Craig Bignell on drums. Initially the band worked as the CKGL Travelling Road Show Band out of Kitchener, opening shows for many of the country’s top touring acts. In 1991, Coda The West was called upon as the house band for Country Music Week events staged that year in Hamilton. By 1993, the group was so well entrenched that they garnered nominations for CCMA’s Vista Rising Star and for Group of The Year; and all five band members were nominated for All-Star Band citations.

While the Coda The West unit was moving ahead, charting numerous singles from their self-titled 1994 album (which contained seven songs penned by Wendell), he was also busy working side projects as a producer (Colette Rose, Rob Reed, John Boyko, etc.); as a songwriter, with Colette Rose enjoying success with Wendell’s songs “Two Story House” and “Keep It A Secret”; and as Musical Arranger on recordings by Bob Everett, Brendan Gillam, Loretta Cormier, etc. 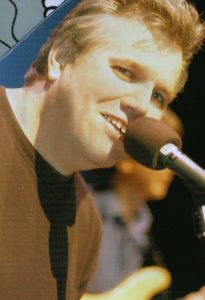 Fast Forward to 1998 and we find Wendell Ferguson releasing the first in what would be a series of solo albums, mixing his guitar strengths with his off-the-cuff songwriting and his distinctive vocal styling. The first album, “I Pick Therefore I Jam”, was loaded with truly innovative work; not the least of which being a duet offering, “If You’re Gonna Be A Cowboy”, with Russell deCarle of Prairie Oyster fame – their effort earning a nomination for Collaboration of the Year at the 1999 CCMA Awards.

Wendell’s follow-up albums were just as impressive for both the content and the titles of each release: “Happy Songs Sell Records – Sad Songs Sell Beer” (2003); “Wendell Ferguson Live! The $#!T Hits The Fans” (2005); “Wendell Ferguson’s Cranky Christmas”; and the 2009 “Menage A Moi” – an instrumental collection of Wendell’s tunes. 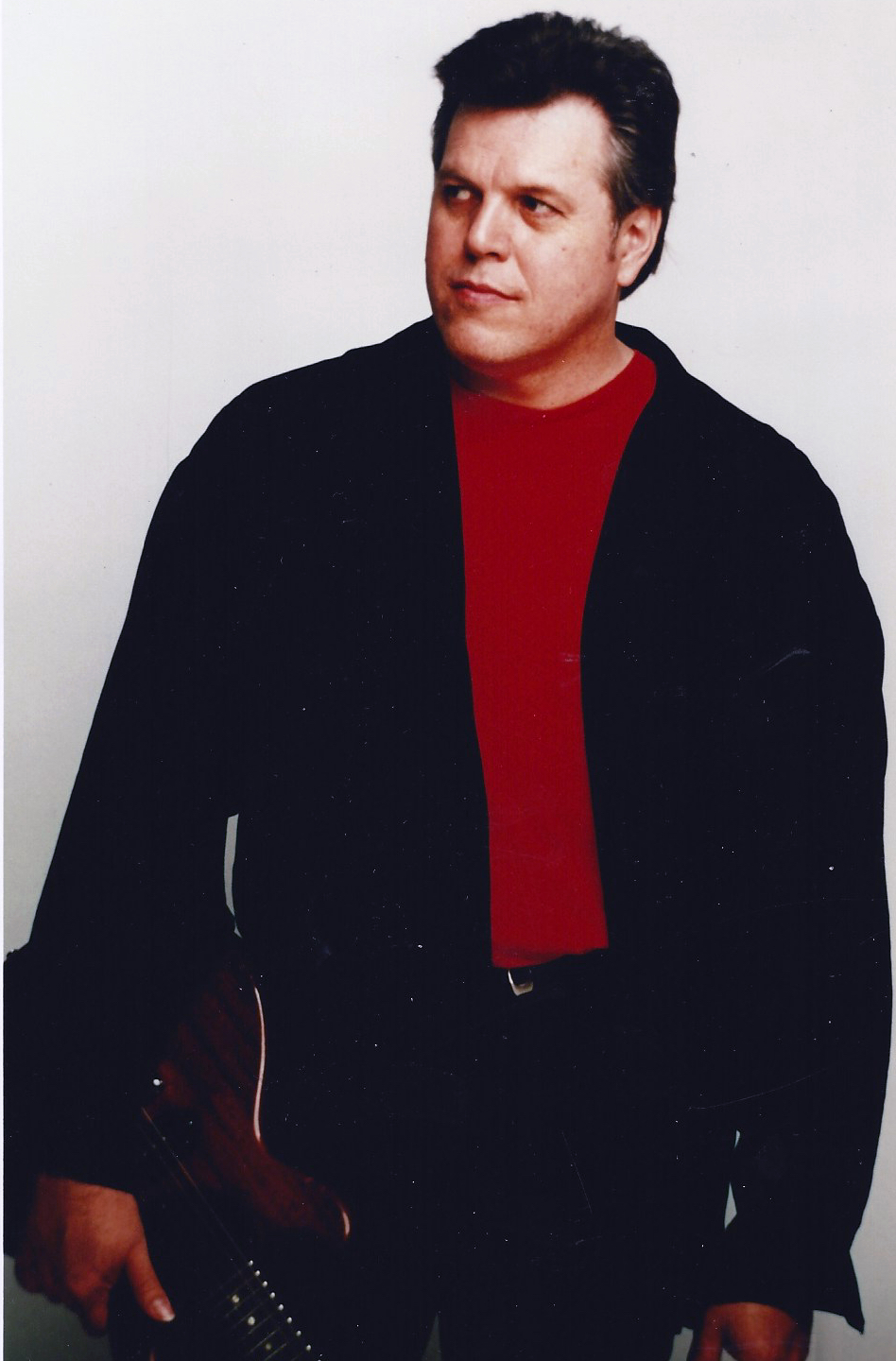 Meanwhile Wendell’s guitar work was much in-demand, and he was often called upon to tour in support of top-level Canadian artists, including: Shania Twain, George Fox, Duane Steele, Tommy Hunter, Michelle Wright, etc. His own artistry as a singer/songwriter and his comedic side has also kept him busy working his own show dates, as well as private ‘house’ dates; and for a number of years, was the Musical Director for the Canadian Country Music Association Awards Show. In 2005, he co-hosted that Awards Show with country star Paul Brandt.

Wendell Ferguson’s work has not gone unrewarded. He was nominated for a Juno Award (in 1995, for Group of the Year with Coda The West) and he has been named the CCMA’s All-Star Band Guitar Player of the Year so many times that he is deemed no longer eligible; a seemingly unjust decision.

Wendell Ferguson was inducted into the Canadian Country Music Hall of Fame in 2014.