In The Country with Dave Woods: One On One With Shaylyn 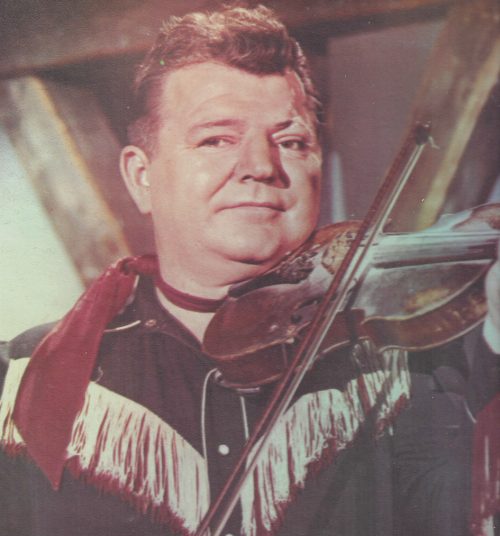 (#66 in the Ontario Pioneers Series) 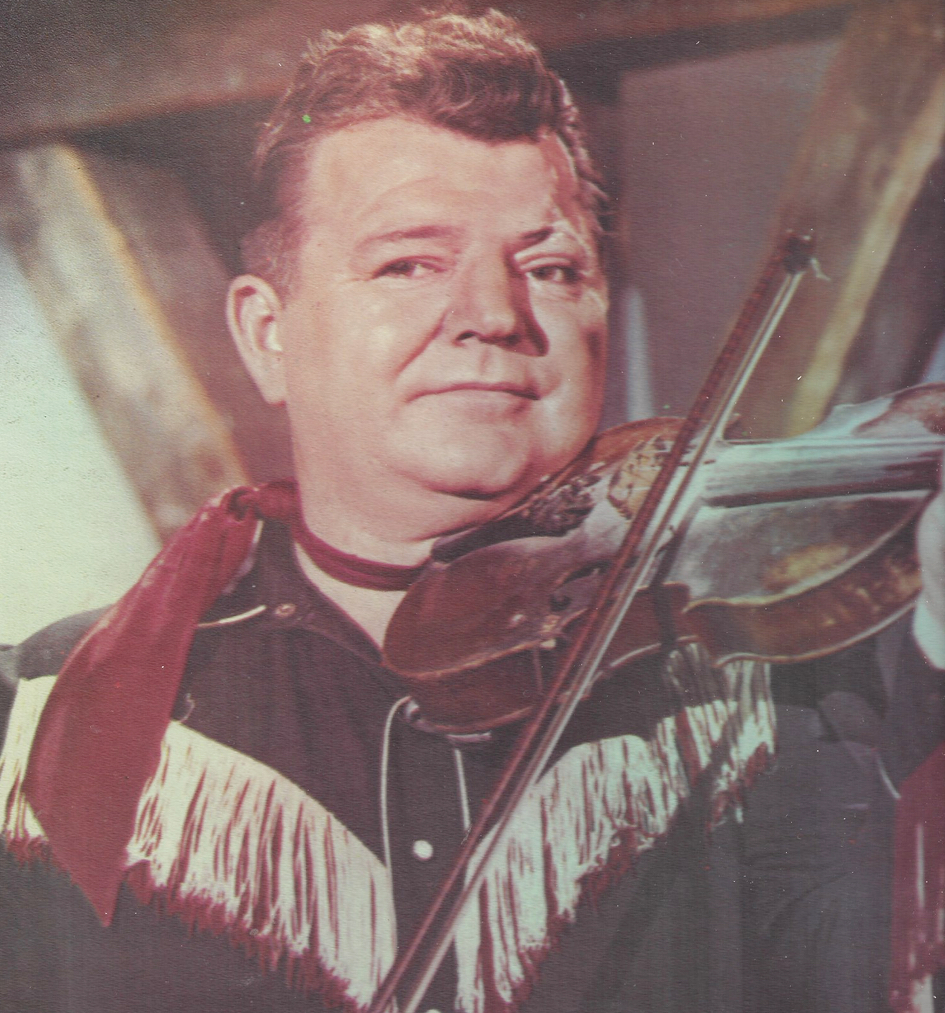 There have been many Canadian-made songs that have become standards and earned mega-play worldwide… One, however, that often flies under the radar, is the fiddle instrumental, “Maple Sugar”, composed by the late Ward Allen. Most fiddle players in North America and beyond have either recorded or performed a live version of “Maple Sugar” – the tune is immediately identifiable by fans and enthusiasts of fiddle music.

Ward Allen’s “Maple Sugar”, originally recorded and released on the Sparton Records of Canada label, was so popular and far-ranging that it also earned a release on the famed Texas-based D-Records label, operated by Pappy Daily.

Warden Amber (Ward) Allen was born May 11, 1922, in Kirkton (Woodham), Ontario (near London). At a very early age, Ward had become an accomplished piano player and could also play the harmonica, thanks largely to the support he received from four older brothers, all of whom were talented musicians and step dancers.

After surviving a near-fatal auto accident when he was nine years old (he lost the sight in his left eye and had a metal plate inserted in his skull), Ward Allen began to pursue his interests with the fiddle, and at age 12, he was guesting at various community events and fiddle contests. In his teen years, Allen spent a brief time harvesting crops in Manitoba and tried his hand as a lumberjack in British Columbia. 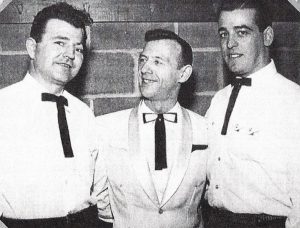 Ward soon returned home to Ontario where he mastered his talents with the fiddle and entered various fiddle contests, winning the Canadian Open Fiddling Championship in 1953. He joined the CKNX Wingham Barn Dance show, playing his fiddle alongside pioneers like Earl Heywood, Jack Kingston, and fellow-fiddler Mel Lavigne.

Ward Allen began his recording career in 1949, releasing his first recordings on the Alvina Records label; and by 1954, had been signed to Sparton Records of Canada, where he released his now highly collectible three-volume series, “Ward Allen Presents Maple Leaf Hoedown”. Portions of those historic recordings were re-issued on GRT Records in 1973 on the double-vinyl LP, “Best Of Ward Allen”.

During the mid-1950s, Ward Allen toured across Canada on several occasions while in support of then-Canadian superstar, Wilf Carter. The tours were orchestrated by Wilf Carter’s tour manager, Ken Reynolds – an Ottawa-based booking agent.

In 1955, Ken Reynolds was asked to assemble a radio show to be aired on CFRA in Ottawa, and almost overnight “The CFRA Happy Wanderers” were formed, with Ward Allen accompanied by Bob King, Joe Brown, Joe Pino, Ken Davidson and Ken Reynolds. Other members who were later part of The Happy Wanderers alumni included Vince Lebeau, Ron Sparling, Wally

Young, Lynn Strauf, Champ Johnson and Graham Townsend. The act became the most popular country music attraction on CFRA Radio, spurring a busy itinerary throughout the Ottawa Valley and beyond. 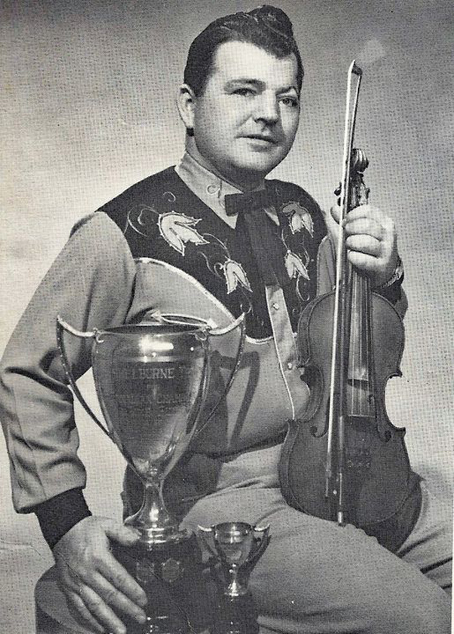 In addition to his now classic “Maple Sugar”, other fiddle compositions by Ward Allen included “C.N.E. Breakdown”, “Back To The Sugar Camp”, “Heather On The Hill”, “The Old Box Stove”, “Mr. & Mrs. Maple”, and more.

Ward later collaborated with music friend, Ottawa Valley Hall of Famer Hank (Lariviere) Rivers, in composing lyrics to the “Maple Sugar” tune with their song, “Maple Sugar Sweetheart”, which was recorded by Doc Williams, Jack Kingston, Hank Rivers and most notably by Mac Wiseman. Ward Allen was among the Ottawa Valley musicians (with Ron McMunn, Don O’Neill, Lloyd Grant, Joe Brown) who played on the Wiseman album “At The Toronto Horseshoe Club”, which was ironically recorded at studios in Montreal in July, 1965. Only weeks later, Ward Allen passed away.

Ottawa Valley music legends Mac Beattie and Bob King have both written and recorded “tribute” songs to their long-time music friend, Ward Allen. Ward’s nephew, Jimmy Allen, recorded the vinyl LP, “A Tribute To The Late Ward Allen” (Rodeo RBS-1253). A CD version of his recordings, “Memories Of Ward Allen”, has also been digitally re-mastered by Howard Hayes at the Paugan Records Studio in Ottawa.