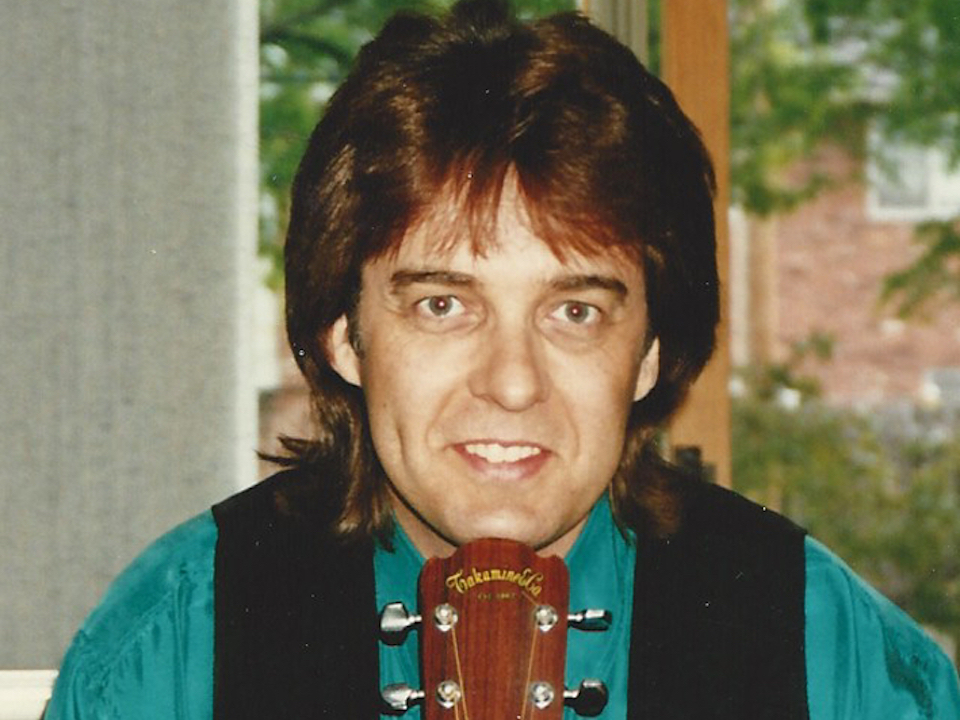 (#62 in the Ontario Pioneers Series) 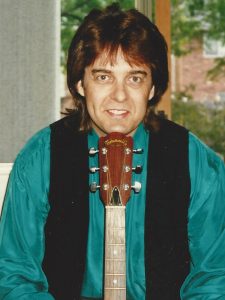 Tim Taylor is one of those guys who has done it all… and he’s still doing it!! Singer, songwriter, recording artist, touring act, award winner – Tim Taylor can answer to all of that.

Born in Bowmanville, Ontario, Tim Taylor spent his high school years in a variety of rock bands, playing school dances and social events. He eventually “graduated” to perform professionally with the country band, Buckshot. By the late 1970s, he had teamed up with vocalist Anita Perras, both on-stage and eventually, as a married couple. They quickly honed their talents and recorded a debut album, “Bought And Paid For”. Several hit single releases followed – separately and as a duo. Anita Perras debuted on the charts in 1981 with “Over The Line”; Tim Taylor followed with “Nice Night To Be Lonely” – both songs written by Tim. At the time, Tim and Anita were being managed by Maurice Cardinal, with releases issued on Tim’s Tailspin Records label. 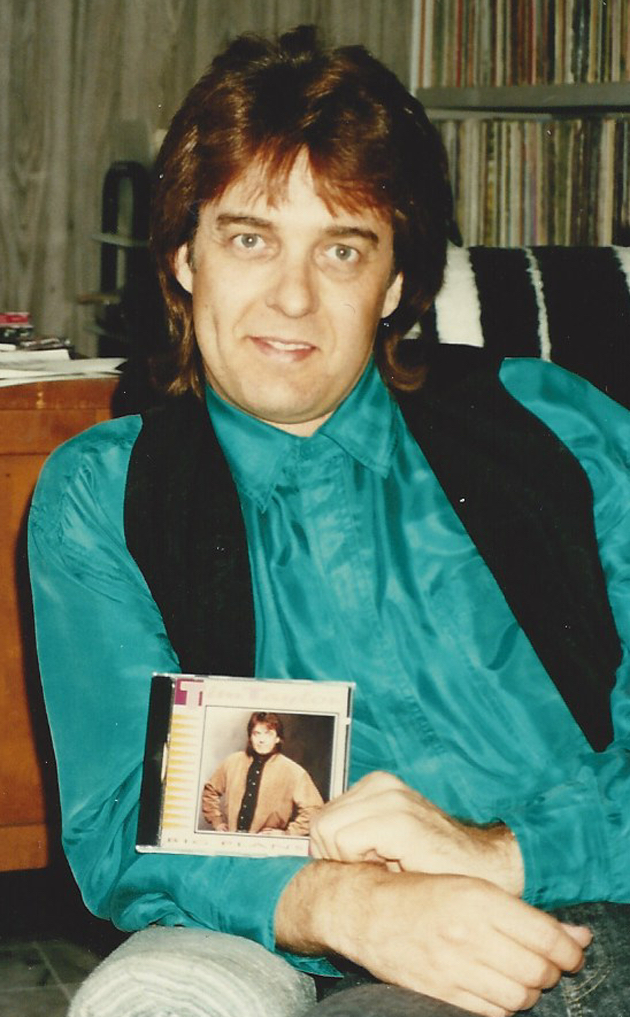 The door was open and Tim Taylor and Anita Perras waltzed right in. Two more duet albums were released – “This Is Our Night” and “Anita & Tim” – and Tim and Anita became the darlings of the Canadian country music world. They were named CCMA’s Duo Of The Year for four consecutive years – 1985-88, largely on the strength of Anita Perras’ captivating vocal work and Tim Taylor’s impressive song crafting.

This success story caught the attention of Brian Ferriman, head of the blossoming indie label Savannah Records. He signed the pair to the label, with emphasis placed on Anita Perras’ vocal talents and rightfully so, as she went on to be named CCMA’s Female Artist of The Year in 1986 and 1987. Meanwhile, Tim was earning accolades as well. His song “One Smokey Rose”, recorded by Anita Perras, was named CCMA’s Song Of The Year and Single Of The Year in 1988. Sadly, soon afterwards, Tim and Anita went separate ways. 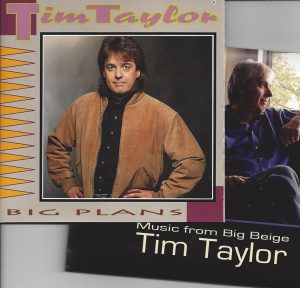 Tim Taylor remained active with his own career as a recording artist and with his song writing; now distributing his songs to a wider number of recording artists, while enjoying success with his own solo recordings. He first issued the album “Farewell Avenue” – a collection of some of his earlier radio hits – and in 1992, he released the album “Big Plans”, featuring all-new material he had written.

By the mid-1990s, Tim Taylor had gravitated to Nashville, where he continued to actively write songs, especially with fellow Canucks who found the Nashville scene a better environment for song writing. It quickly paid dividends. His collaboration with Jason McCoy on their co-written song “Ten Million Teardrops” was named CCMA’s Song Of The Year in 2002 – Tim’s second award in the prestigious category. 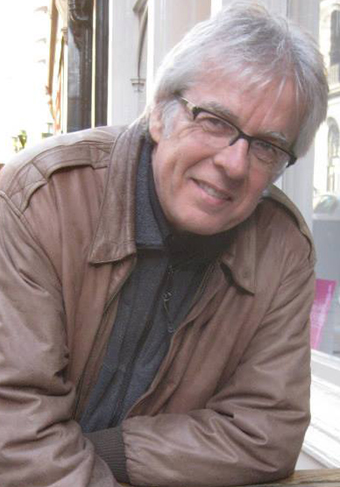 Around this time, there was also a breakthrough on the Nashville scene for Tim. His songs “One Smokey Rose” and “Mutual Acquaintance” were part of an album produced by the late Gary Buck for Nashville hitmaker Billie Jo Spears.

Tim Taylor became one of Canadian country music’s busiest songwriters, with his work being recorded by literally dozens of Canadian artists. Duane Steele, Gord Bamford, The Road Hammers, Gil Grand, Aaron Pritchett, Jamie Warren, Codie Prevost, The Good Brothers, Steve Fox and Beverly Mahood were just a sampling of the many that scored radio hits with a “Taylored” song.

That creativity streak has continued in recent years, writing songs for and with current stars, such as Tenille Townes and Brett Kissel.

In 2013, Tim Taylor released some of his new songs on the album “Music From Big Beige”, and a decade later, still remains inspired as a songwriter, constantly crafting new material. Currently, after a quiet time during “the pandemic years”, there are again plans for recording another album… and of course, writing more songs. Could there be another “Smokey Rose” on the horizon?