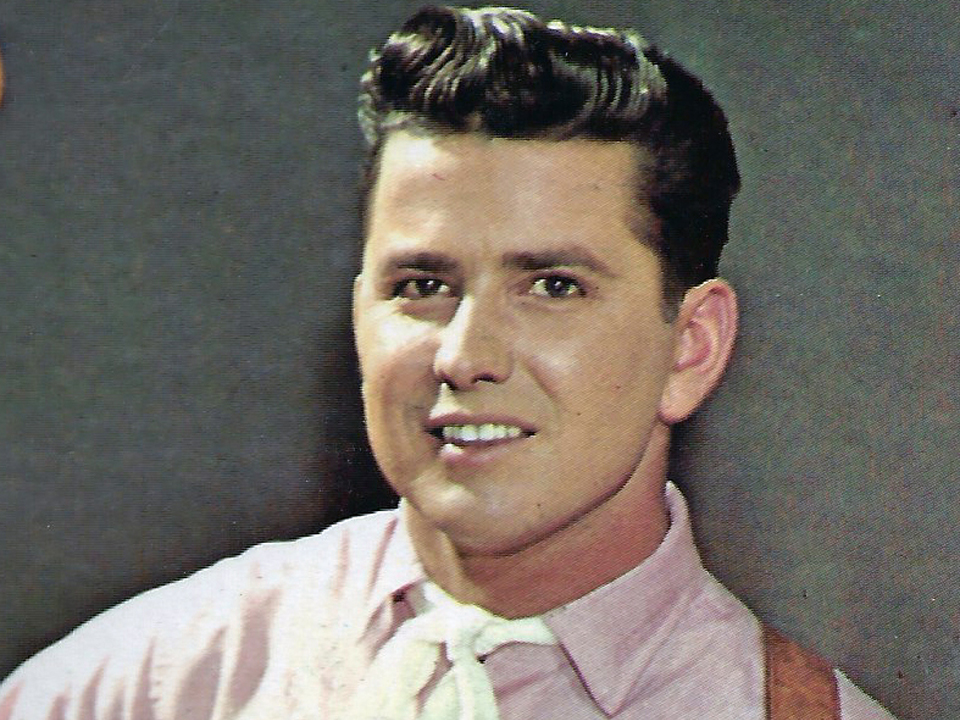 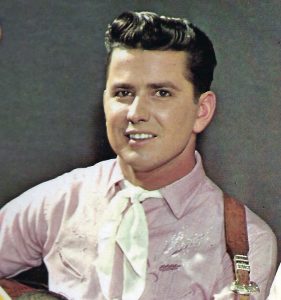 Based out of Chatham, Ontario, Ray Francis formed his first band The Whippoorwills in the late 1950’s (with John Tangelis, Max Dauphin, Ray Dauphin, and Bill Taylor) and they quickly earned a solid reputation by backing up touring Nashville stars like Ray Price, Johnny Cash, Jim Reeves, Faron Young, Ferlin Husky, etc., and making appearances on major stages. The Whippoorwills also hosted a “live” show, aired weekly for more than five years over CFCO radio in Chatham. The act recorded two albums in the mid 1960’s: “The Whippoorwills” released on Canatal Records; and “Country Jamboree” on Arc Records. 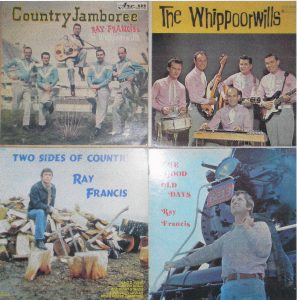 After the demise of The Whippoorwills group, Ray Francis joined Gary Buck’s touring country band based out of Sault Ste. Marie, and shortly afterwards, returned home to Chatham where he formed his own band, which featured his then-teenage son Mike “Pepe” Francis on lead guitar. The act was short-lived, as Mike Francis was lured away to work major recording sessions in Toronto, and Ray Francis then formed yet another back-up band, The Rancheros.

By the early 1970’s, Ray Francis was also launching a solo recording career with a debut album, “The Country Way”, released on Marathon Records. The lead single, “Restless Woman”, was one of many original songs that Ray Francis recorded during his career. Also in 1973, Ray Francis released the album “An Old Tyme Christmas”; and followed it up with two albums on the Condor Records label: the 1974 “The Two Sides Of Country”; and the 1975 package “The Good Old Days”.

The Condor Records albums yielded several nationally charted singles, including “If Ginny Knew”, which reached #39 on Canadian hit charts in 1974; “I Knew Her Then”, which was a Top 20 hit; and his best chart showing with the 1976 single “The Good Old Days”, which topped out at #11 on the charts. A subsequent single, “Out Of My Mind”, b/w [Ed: “b/w”: abbreviation for “backed with” – 45RPM vinyl 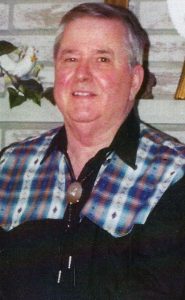 singles had an A and B side] “Little Bit of Heaven”, failed to chart. After a lengthy hiatus from the recording scene, Ray Francis returned to the recording studio in 1998, releasing the album “A Ray Of Country”, featuring updated selections of his previous hits, balanced with cover versions of country favourites.

During his senior years, Ray Francis continued to entertain audiences with personal appearances at music shows in local church halls and nursing homes in and around the Chatham area. Ray Francis passed away June 30, 2010 at age 79. His musical legacy lives on through his son Mike “Pepe” Francis, who has gone on to great fame as a producer of sessions for Canadian recording acts, as well as lending his award-winning guitar stylings to many of the recordings.