In The Country with Dave Woods: One On One With Jordy Jackson 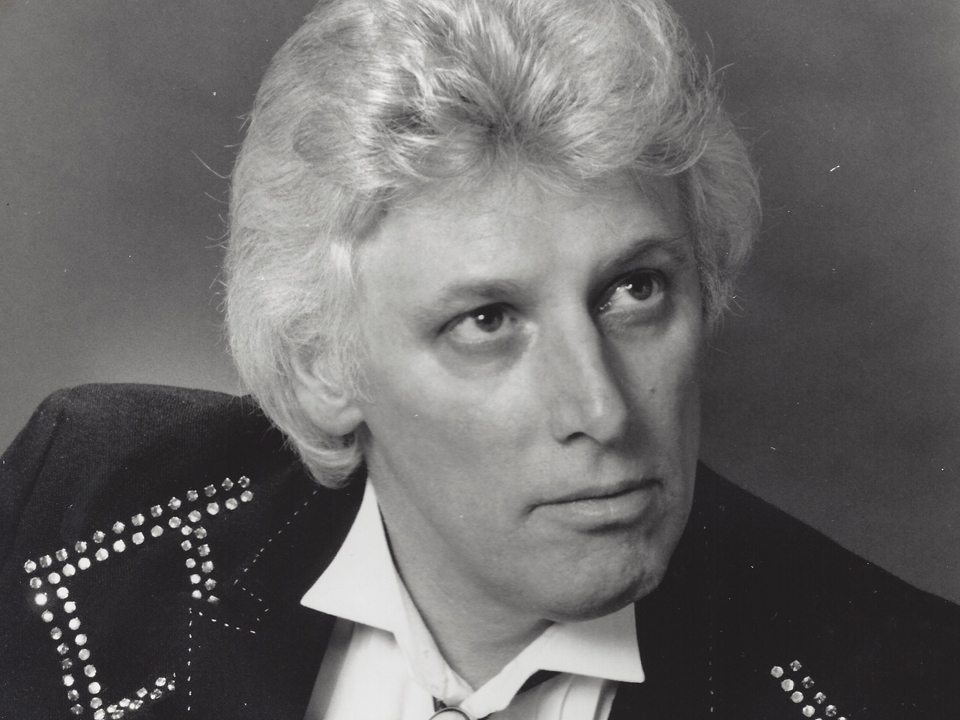 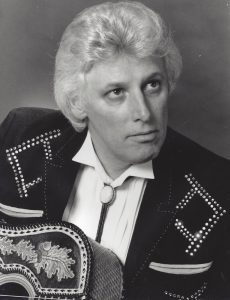 Born in Montreal, he spent his early childhood years in Shediac Cape, New Brunswick, and by his pre-teens, the family had permanently relocated to Ottawa. While in high school, Ralph formed his first band, The Jive Rockets; a country/rockabilly group that also featured such notables as Vern Craig, Bob Anka (Paul’s cousin) and Dewey Midkiff, who later went on to fame as Dewey Martin with the country/rock group Buffalo Springfield. After the demise of the band, Ralph began to direct his musical interests to traditional country, making guest appearances with Mac Beattie & His Melodiers and The Happy Wanderers. By the early 1960s, he had become a full-time member of the Ottawa Valley group Ron McMunn & His Country Cousins.

By the mid-60s, with his tutoring complete, Ralph Carlson formed his own country band, initially called The Countrymen, but later more widely recognized as Ralph Carlson & Country Mile. The act toured extensively across Canada during the 70s-80s and in the UK in 1980. Ralph was a guest on several of Canada`s top country music television programs. The band had also become an annual headline attraction at the Calgary Stampede, performing there for seven consecutive years. In 1979, and again in 1981, they won RPM Big Country Awards for Outstanding Performance By A Country Group. 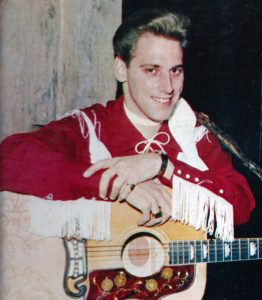 In 1964, Ralph Carlson signed a recording deal with the Banff/Rodeo label, releasing three albums, which yielded a series of nationally charted singles. His first four singles – Three Plays For A Quarter, The Johnson Family, Transport Blues and The Homecoming – all cracked the Top 10, and all were original songs written by Ralph Carlson. Three of his hit songs were later featured on the Banff/Rodeo collection, 24 Great Country & Western Hits.

Meanwhile, Ralph Carlson continued to enjoy success with his own recordings. In 1977, he released the album Don’s Barber Shop, with the title track single earning a Top 40 chart position. A follow-up album, Grass N’ Stuff N’ Friends, mixed country material with bluegrass tunes – a genre that was of special interest to Ralph.

In 1978, Ralph Carlson & Country Mile released the album, Thanks For The Dance. The title track single became Carlson’s signature song, proving to be his best chart entry, peaking at #6 on the RPM Charts. A total of five singles from the album earned national charting, including favourites The Lights Of Denver, Somebody’s Woman, and Silas McVie.

Flexing his versatility, Ralph Carlson’s next recording venture was the 1982 Rockabilly collection, Back To The Real Thing; an album filled with solid versions of rockabilly hits made popular by Elvis Presley, Carl Perkins, Johnny Cash, etc., during the Sun Records heydays.

During the early 1980s, Carlson continued to release a series of nationally charted singles (A Cage Is Not For Eagles / Bargain With The Devil / You Are The Best Thing I’ve Ever Seen / etc.), and was later featured on the Christmas In The Valley album series as well as Various Artist albums issued by the Ottawa Valley Country Music Hall Of Fame. In 2002, Ralph appeared as a special guest vocalist on the Tom McCann CD Ghost Train & Friends; and in 2004, the album Ralph Carlson – Life In A Song, featured key selections from his lengthy recording career. Following the demise of the Ralph Carlson & Country Mile band, Ralph continued to perform on the Ottawa Valley scene as lead vocalist in various groups, including Valley Country, The Valley Legends (with Terry Carisse and Lawanda Brown), and the trio W.R.D (with Wilf Arsenault and Doug Sinclair). 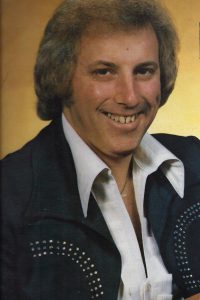 As a songwriter, in addition to his own albums filled with his original songs, Ralph Carlson also had his songs recorded by Canadian artists The Rhythm Pals, Gary Fairburn, Hugh Scott, Howard Hayes, Ron McMunn, Tom Wilson, Edie Thomas, and Terry Carisse, as well as by Germany`s Tom Astor, who released a German language version of The Lights Of Denver.

Ralph Carlson was also a key player in the Canadian bluegrass music scene. In addition to being a featured member of the Ottawa-based group Bytown Bluegrass, he hosted The 5th String bluegrass radio show on CKBY-FM (Ottawa) – a weekly program that debuted in March of 1976 and ran for the next 15 years. Radio was not new to Ralph; earlier in his career, he had hosted his own show, aired over CJET radio in Smiths Falls, Ontario.

Ralph was also instrumental in the founding of the Ottawa Valley Country Music Hall of Fame, into which he was inducted in 1988. The organization has also created The Ralph Carlson Memorial Award, recognizing individuals for their support of country music in the Ottawa Valley. Ralph’s accomplishments as one of Canada’s premier country artists of his time and as a lifelong supporter of Canadian country music, have yet to be properly recognized by induction into the Canadian Country Music Hall Of Fame.