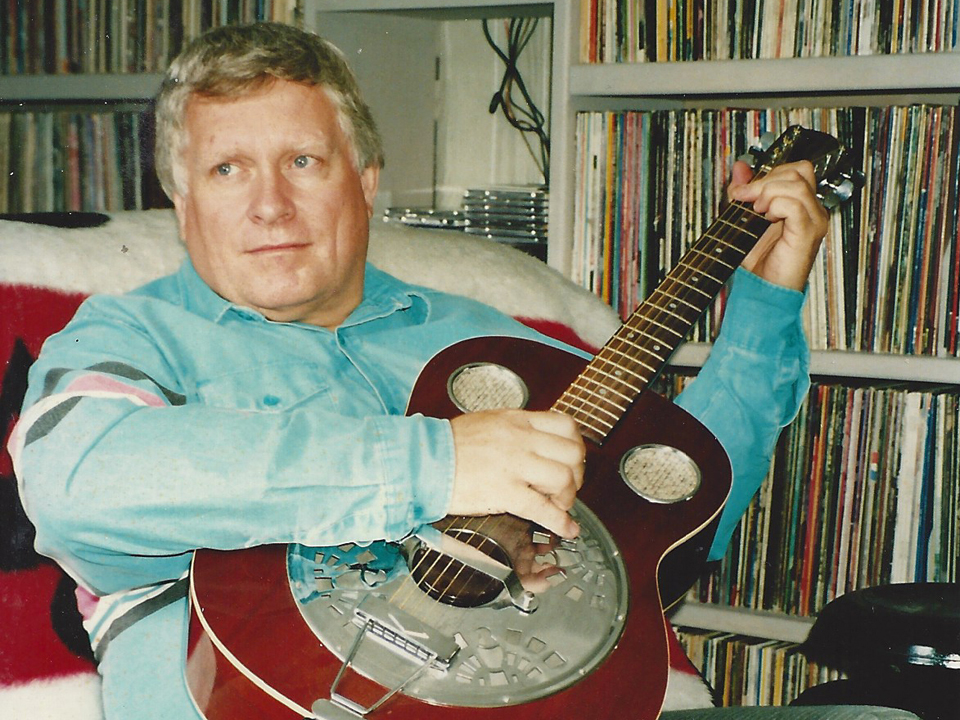 (#46 in the Ontario Pioneers Series) 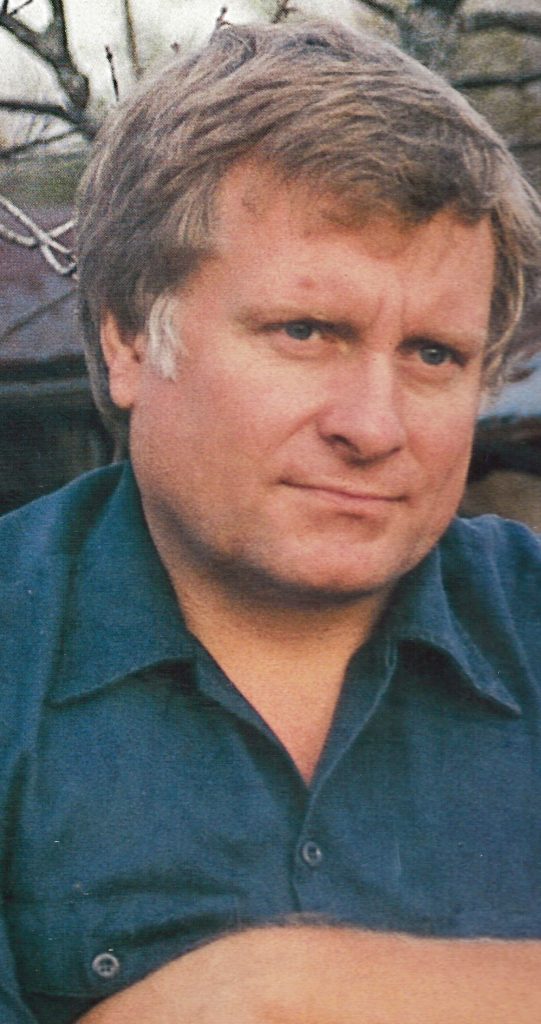 In the Bluegrass Music world, Mike O’Reilly has long been one of Canada’s “best kept secrets”. The now-veteran Canuck has done it all: a masterful musician, a gifted singer, a quality songwriter, and a stage presence that balances a traditional bluegrass voice with a comedic side that keeps an audience enthralled.

Today’s bluegrass fans will likely be aware of Mike O’Reilly’s quartet of albums recorded with long-time music partner Dick Smith, releasing the four albums (from 2002-2008) on the New Era Recording label under the “Dick Smith – Mike O’Reilly Band” banner. Amazingly, all 56 songs featured on these albums were written solely by Mike O’Reilly.

While his own recordings have generated considerable interest and acclaim, it is his talent as a songwriter that has created a greater profile for Mike O’Reilly. Leading the charge in utilizing a Mike O’Reilly song on one of their albums has been pioneer Del McCoury, who has recorded four of O’Reilly’s songs. Others to record an O’Reilly song include Ronnie McCoury, Danny Paisley, Charlie Waller & The Country Gentlemen, Junior Sisk, Mill Run and Blue Ridge. There’s an even bigger feather in Mike O’Reilly’s songwriting cap: in 2010, bluegrass diva Rhonda Vincent cut the O’Reilly song Court Of Love, which became a Top 5 hit on the Bluegrass Unlimited hit chart.

While Mike O’Reilly’s presence on the American bluegrass scene has been relatively current, The Mike O’Reilly “story” has much deeper roots in Canada. Born December 10, 1944, in Seaton, Devonshire, England, the family moved to Canada in 1946, first settling in Dartmouth, Nova Scotia, and eventually relocating to Ottawa in 1958. Mike’s exposure to music became even stronger at that point, thanks largely to the already bustling Ottawa Valley music scene, steeped in traditional country, folk and bluegrass sounds; with coffee house venues, outdoor festivals, and radio and TV stations all delivering a steady diet of music.

Mike also wanted to make his own music…he taught himself to play guitar, mandolin and banjo, mostly by listening to the recordings of his radio idols. After years of “dues paying” on the Ottawa Valley music scene, Mike O’Reilly decided to make music his profession and in the early 1970s, formed the bluegrass group, Mike O’Reilly & Cody. In 1978, Cody recorded a debut album, A Tale Of Three Cities, recorded in Ottawa studios with the then-aspiring dobro player Jerry Douglas producing the sessions. 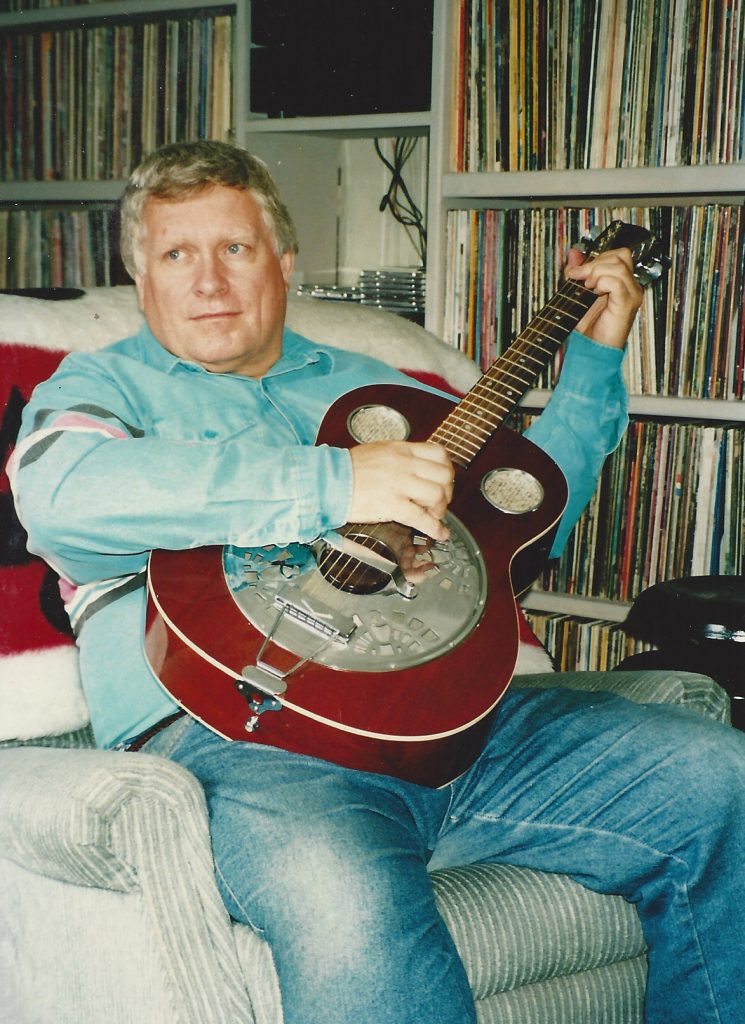 The album featured traditional bluegrass classics and five songs written by O’Reilly himself – his first venture into the songwriting world. One of the selections was a piece of tom-foolery entitled Bill Monroe & The Belmonts; a hilarious trade-off of classic bluegrass and the teenage doo-wop sounds of the day… it was a sampling of yet another part of the Mike O’Reilly talent pool… a comedic side that would later become a staple of his personality, both on and off the stage.

A follow-up album by Cody, Alive …And Still Pickin’, was released in 1981 on Boot Records. The album again was highlighted by five original tunes from O’Reilly’s pen. Keeping a bluegrass band together on the Canadian scene was no easy chore; Cody disbanded, but Mike kept on making music. In 1985, he recorded a solo album, Antique Heart; another collection that included five of his own songs mixed with bluegrass standards.

Mike O’Reilly also took a “creative” path with his music and frivolity. He teamed up with a radio friend, Gary Perrin, as the comedic duo of Delmer McGregor and Cecil Wiggins (Mike played the “Cecil” part). Their escapades on radio and in live shows became legendary in the Ottawa Valley, topped off by such novelty recordings as The Meadow Muffin Blues, The Valley Express and Dance The Gidday. Mike was also called upon to host a Bluegrass radio show over CJET radio in Smiths Falls, as well as a three-year stint hosting the CBC-TV series Cafe Hibou – a show patterned after the internationally famous Ottawa-based coffee house, Le Hibou. 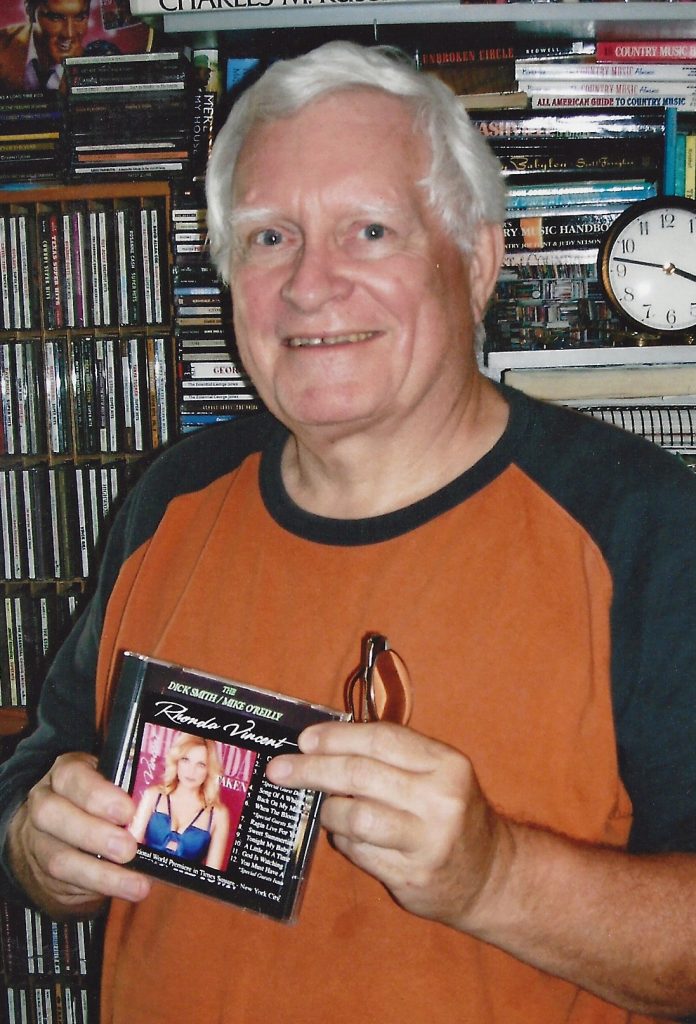 Back on the music trail, O’Reilly formed yet another group, The Radio Kings, featuring top-end local musicians. The act was patterned somewhere between Red Knuckles & The Trailblazers and The Statler Brothers’ alter-ego outfit Lester Roadhog Moran & The Cadillac Cowboys. A debut album, The Last Radio Show, was released in 1994; a self-titled second release came in 2001.

Just as his recording career has spanned four decades, so has Mike O’Reilly’s presence on the live performance stage. After years of being a headline attraction at some of Eastern and Central Canada’s most successful outdoor bluegrass festivals, in recent years, O’Reilly has been called upon as a special guest host for these events.

O’Reilly has performed at many major Bluegrass Festivals in Canada and the USA. He has toured and played to audiences across Europe and in Australia and was called upon during the 80s to organize and host tours to entertain Canadian Armed Forces stationed in The Persian Gulf and Bosnia.

A personal live performance highlight came on June 17, 1980, when Mike O’Reilly was called upon to open a concert in Ottawa for the legendary Doc Watson. Mike also opened a series of Canadian concert dates for the late Pop/Rock ‘n Roll great Roy Orbison, including an August 23, 1982, sold-out show at Ottawa’s National Arts Centre.

The many years of working the bluegrass stages of Canada and beyond, and his outstanding achievements as a songwriter and industry promoter have not gone unnoticed. O’Reilly has been a perennial nominee and oft-time winner in various categories of the Canadian Bluegrass Awards; in fact, so often a winner that his name has been “retired” in most award categories. In 1996 he was inducted into the Ottawa Valley Country Music Hall of Fame – one of the first bona-fide bluegrass artists to earn such an accolade.

THE OTHER SIDE OF MIKE O’REILLY
And just when you think you know everything about Mike O’Reilly… think again, because as Michael O’Reilly, he also had an impressive career as an actor. Initially, it was his voice that was in demand, doing “voice” spots in various TV series and movies (Dennis The Menace / The Little Flying Bears / The Legend Of White Fang, etc.); but that would soon evolve into playing character roles in Canadian-made TV movies (A Woman Hunted / Maid Of Honor / Demons From Her Past / My Daughter’s Secret, etc.)   “Oh…I love doing the voices and the acting has been fun”, says Michael, “but it really is just a sidebar to my music. Making music, singing, entertaining folks and promoting bluegrass music will always be my first love”.