In The Country with Dave Woods: One On One With Thomas Wade 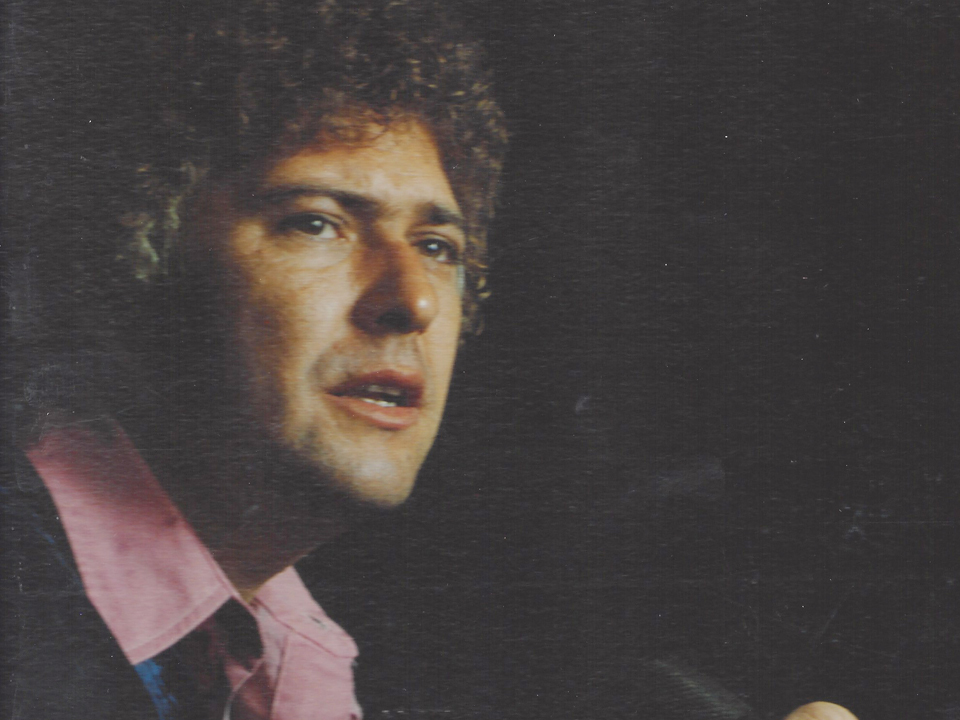 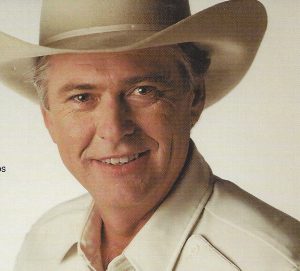 Toronto-born Mike Graham was one of the more versatile and popular artists on the Canadian country music scene during the 1970’s through the early 1990’s. He was a recording artist, songwriter, TV series host, record label owner, radio station DJ… and a “showman” with a fabulous stage show that included a lively mix of his own songs, his versions of popular country hits, and a comedic side that featured dynamic impersonations of country’s top stars. 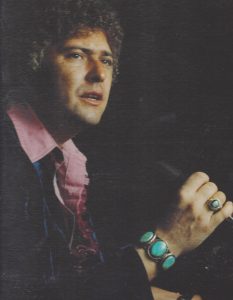 Mike Graham also showed great versatility. He began his career out of Toronto as a pure country singer. Later, while working as a popular DJ on Montreal radio station CHOM, he pursued his music career billed as “Canada’s Rockabilly King”. Then, after moving to London, Ontario, where he worked as a popular DJ on radio station BX-93, he continued his music career as Michael Dee Graham, and affectionately became known as Michael Dee. During this latter stage of his music, Mike Graham also released recordings under the pseudonym Kyle Cody. While at BX-93, he also wrote “The BX-93 Song”, released under the name Michael Dee & The Forest City Slickers. 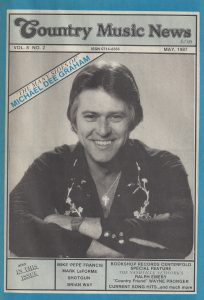 Though his time as a DJ at BX-93 proved to be a focal point of his music career, it was his success as a recording artist that brought him national fame and recognition. Mike Graham recorded ten albums for various Canadian labels (Banff/Rodeo, United Artists, GRT, Amber, Boot, ATI and his own Northern Gold label). Graham charted 19 singles on the RPM Charts during a decade-long span (1970-1980), three of which earned Top 10 status, including a Canadian cover of the classic Johnny Horton hit “Battle of New Orleans.” His best chart showing came in 1979, when his cover version of the Elvis Presley-popularized tune “Loving You” reached #6 on the RPM Charts.

As a songwriter, many of Mike Graham’s albums contained his own compositions, several of which became charted singles, including: “Lonely Cabdriver”, “Shadow of A Man”, “Would You Still Love Me”, “Then Came You” and “Till The Minute You Go.” Perhaps his most notable credit as a songwriter came in 1991, when Nashville artist Billy Joe Royal scored a Top 30 hit on the Billboard Charts in the USA with the Mike Graham-penned song “If The Jukebox Took Teardrops.” The Canadian release of the Billy Joe Royal single was a Top 20 hit on Canadian country radio.

Mike Graham’s time as a performer and a radio DJ was equally shared with his efforts as a fund-raiser for various charities, including the Easter Seals Telethons, The Sunshine Foundation, The Kidney Foundation of Canada, The Canadian Cancer Society and many other charitable organizations. 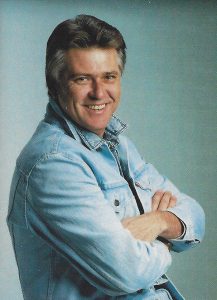