In The Country with Dave Woods: One On One With Tia McGraff 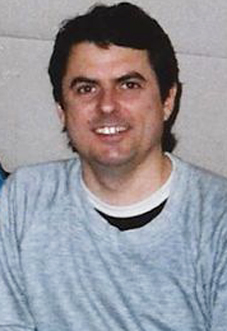 (#68 in the Ontario Pioneers Series)

MIKE FRANCIS is a multi-talented music man who has literally “done it all” in the music world. A guitarist extraordinaire, a record producer, composer, arranger, and commercial jingles writer… are but a few of his massive career credits.

Music has always been a part of Mike Francis’ life. He is the son of legendary Canadian country music recording artist, the late Ray Francis (1931-2010), who headed-up the Chatham, Ontario-based group The Whippoorwills. As a teenager in his hometown of Chatham, Mike followed in his father’s musical footsteps, briefly playing with his father’s band before moving on to working with various local country and pop/rock bands – which led to full-time work in Toronto studios. 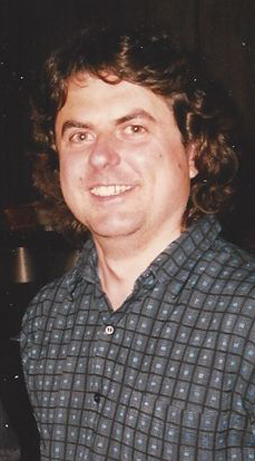 Mike’s prowess as a guitar player, which led to him being dubbed “Pepe”, was matched with his skills in the studio and he quickly applied much of his time producing recording sessions. His early work included production of sessions for his father as well as country artists Billy Roy, Jimmy Allen, Ray Mercey, etc.

It wasn’t long before the big names were calling to have Mike Francis play guitar on their sessions. Those credits included Anne Murray, Ian Tyson, Carroll Baker, Michelle Wright, Anita Perras, Joan Kennedy… and it went beyond Country. Blues, Pop/Rock and other formats came looking for his distinctive guitar stylings, not the least of which included Gordon Lightfoot, Kim Mitchell, Alanis Morissette, Liona Boyd, The Rankin Family, Ron Hynes, and more. 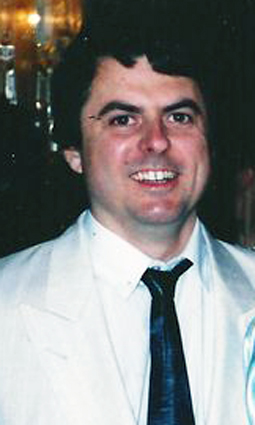 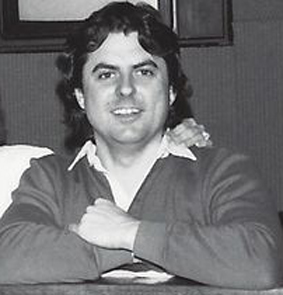 An equally lucrative talent has been his commercial spots and jingles, on which he has written / produced / performed TV and Radio ads for Budweiser, McDonald’s, Coca Cola, Harvey’s, and more. His guitar input can be heard on dozens more commercials for Molson’s Ex, Pizza Pizza, Toyota, Esso, Ford, Canadian Tire, and countless other national corporations.

Mike Francis has also been very visible on the live stage. Throughout his lengthy career, he has been called upon to provide guitar support in concert performances by such stars as Shania Twain, Ronnie Hawkins, Paul Brandt, Terri Clark, k.d. lang, Rodney Crowell, Rosanne Cash, Charley Pride, Dolly Parton, Jerry Reed… as well as for a long list of Pop/Rock artists.

Accolades include being named CCMA’s Record Producer of The Year in 1986 and again in 1987, an award Mike Francis earlier shared in 1984 with Dallas Harms. 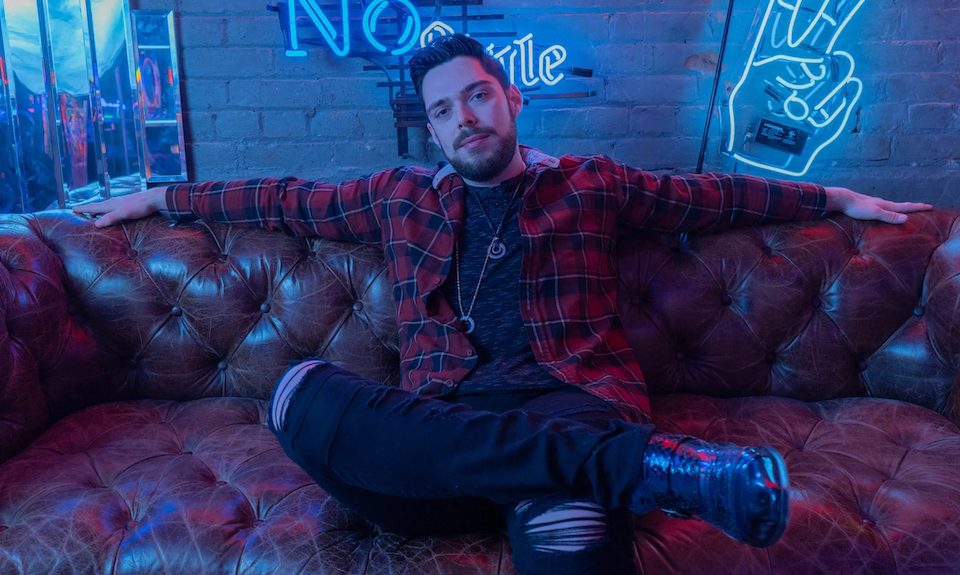