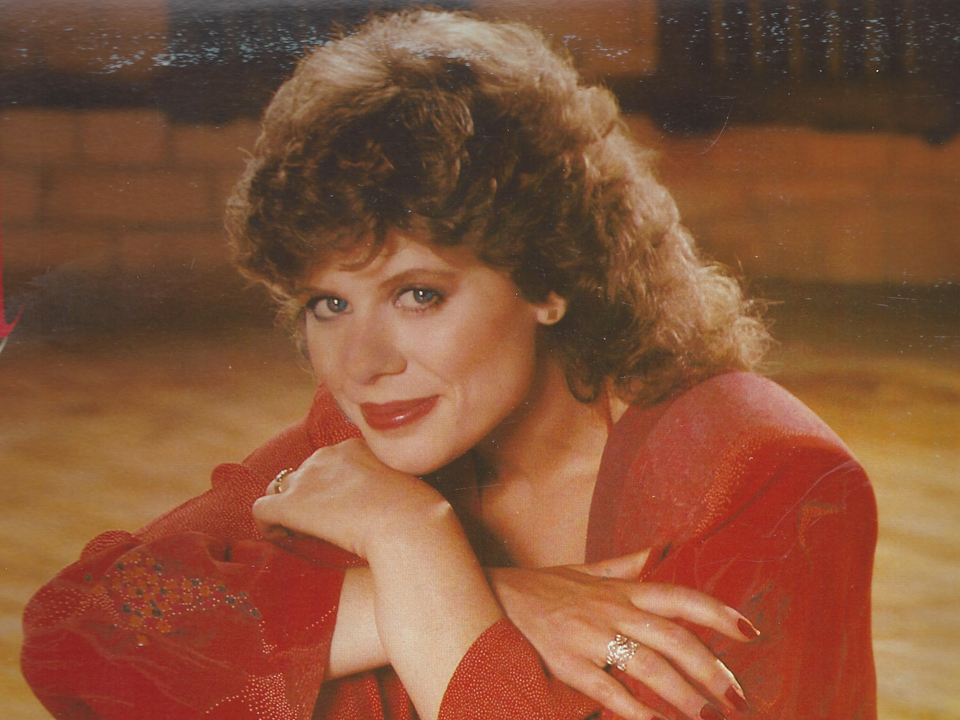 (#43 in the Ontario Pioneers Series) 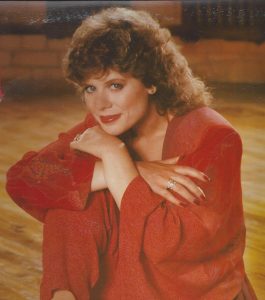 Marie Bottrell has been writing songs and singing since her pre-teen years. After performing in her family group (Whitestone Bridge) and singing at dances and Legion Halls in her hometown of London, Ontario, Marie was signed to The Mercey Brothers’ MBS Records label in 1978. She pursued a solo career, releasing two albums on MBS and an additional three albums after being signed to RCA Records. Many of the songs on these albums were original songs written by Bottrell. Her debut “Just Reach Out And Touch Me” album featured four songs, which she composed, including the title track, which became the first of her twenty nationally-charted hit singles. 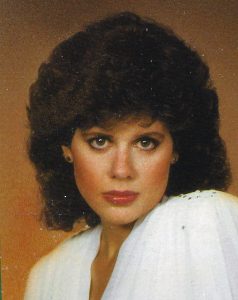 During the early 1980s, Marie Bottrell (backed by her band Cottonwood) toured extensively across Canada, as a headline attraction and opening major concert shows for such stars as Marty Robbins, Tammy Wynette, Charlie Daniels, Tom T. Hall, Lee Greenwood, etc. As well, she made an appearance overseas on the Star Parade TV show, viewed across Europe by 60 million fans. She also appeared as a special guest on many of Canada’s top country music TV shows, including The Tommy Hunter Show, Family Brown Country and Ronnie Prophet’s Grand Ole Country Show. 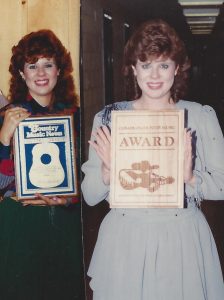 Marie Bottrell charted 20-plus singles on Canadian country hit charts, including her signature song “The Star”, penned by fellow Canadian Lee Bach. The single reached #3 on the RPM charts in 1980, one of five Top 10 hits charted by Bottrell. The classic country song has since also been recorded by Nashville artists Billie Jo Spears, Melba Montgomery, Connie Lee Stitch and Jett Williams. Other notable singles by Marie include “Flames of Evil Desire”, “The Ballad Of Lucy Jordan”, “Does Your Heart Still Belong To Me”, “Everybody Wants To Be Single”, “Lover’s Moon” and “Hopeless Romantic”. 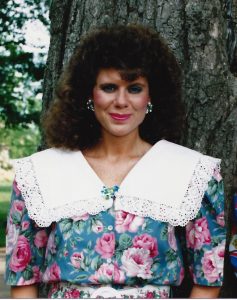 In a one-off project, Marie also teamed-up with fellow Canadian artists Tracey Brown and Anita Perras, forming the recording act TREE-O. Their lone single release (on Sony Canada), a cover of the Jim Reeves hit “Snowflake”, earned a brief stay on the hit charts in 1992. She also guested in a duet (“I Never Said”) with Hall of Famer Ray Griff on his 1988 album, “Ray Griff & Friends” and has provided supporting vocals on releases by some of Canada’s top country recording artists.

As a songwriter, in addition to recording many of her own compositions, Marie’s songs have been recorded by Canadian artists Susan Tyler, Bernadette Van Loon and Skyliner.

Marie Bottrell was inducted into the Canadian Country Music Hall of Fame in the year 2000 and continues to perform today in special “Tribute” and “Legends” shows. Her tribute shows honouring Patsy Cline and Dolly Parton have earned her much critical praise.