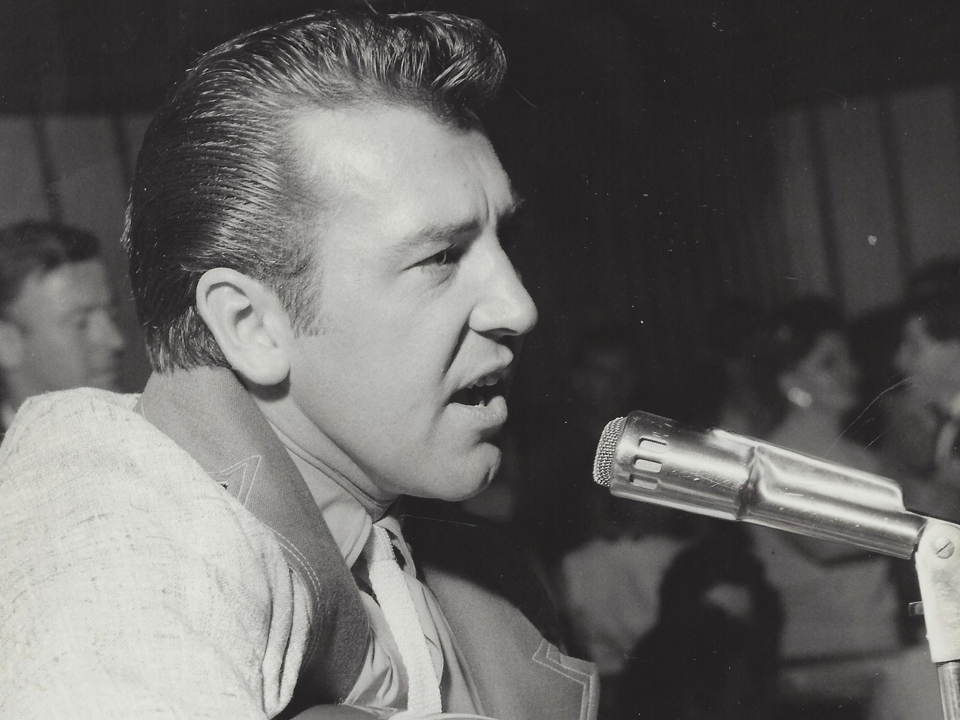 (#44 in the Ontario Pioneers Series) 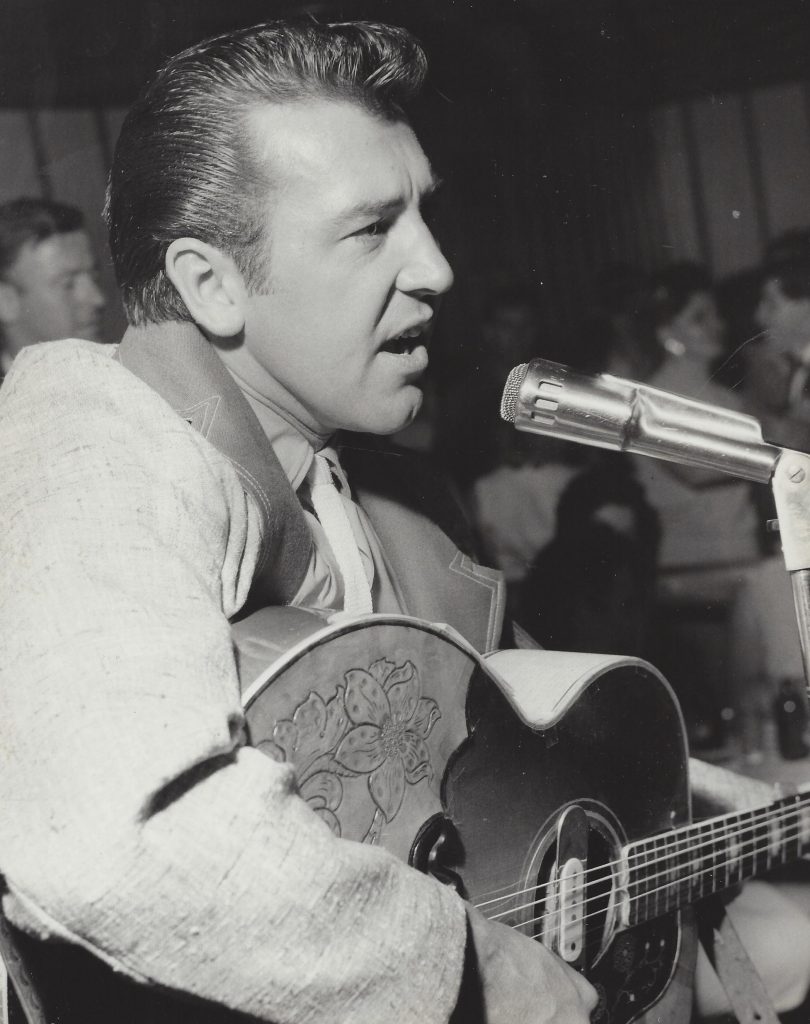 Hugh Scott is the epitome of the “hometown hero”… a singer, songwriter and performer who had the pure talent to become a huge star at the national level, but chose to stay close to home to pursue his music career.

Born April 4, 1940, in the Eastern Ontario town of Riceville, Hugh Scott was raised in Ottawa and began playing the fiddle at age 5. By his mid-teens, he was playing in his first professional band, Smokey Rand & The Drifters, working shows at the popular Chamberland Hotel in nearby Aylmer, Quebec. Later, while heading-up his own group, The Meteors, Hugh generated a huge fan following with his “Elvis” routine and mixing rock ‘n roll with his country offerings. 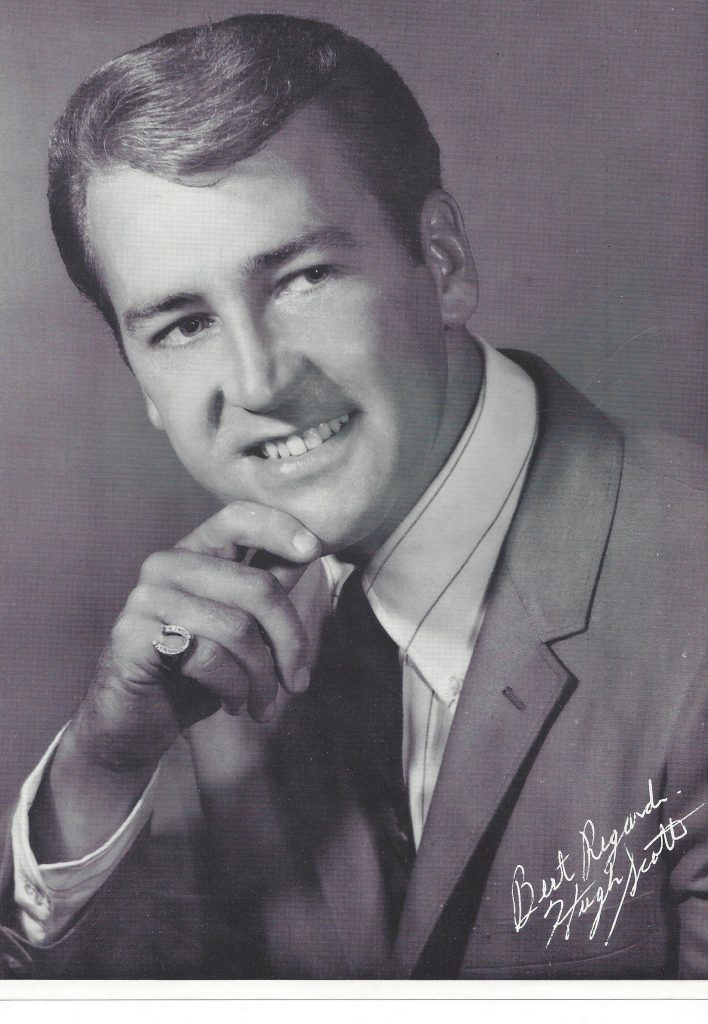 A 14-year stay at the Chamberland Hotel was ended when the venue burned to the ground in 1970. However, Hugh Scott was in high demand from many of the area’s top night clubs and he signed a lucrative contract to perform nightly at the Chaudiere Rose Room – a world-renowned entertainment venue in Aylmer, Quebec. For several decades to follow, Hugh would remain one of the area’s top music attractions, performing long stays as the house band at various clubs in the Ottawa and Western Quebec regions.

While his “live” shows were the foundation of his career, Scott also enjoyed sizeable success as a recording artist. He recorded four albums for Rodeo/Banff Records during the late 60s and through the 1970s and a 1979 album on Snocan Records, all of which yielded a series of nationally charted singles. Hugh released singles on a variety of labels, including Melbourne, Rodeo, Tamarack, London, Snocan and his own Lise Records. Most of his recordings were from sessions in Montreal and Ottawa studios, although a 1980 session in Nashville studios, produced by Eddie Kilroy, proved to be equally successful, with several singles earning national airplay in Canada. 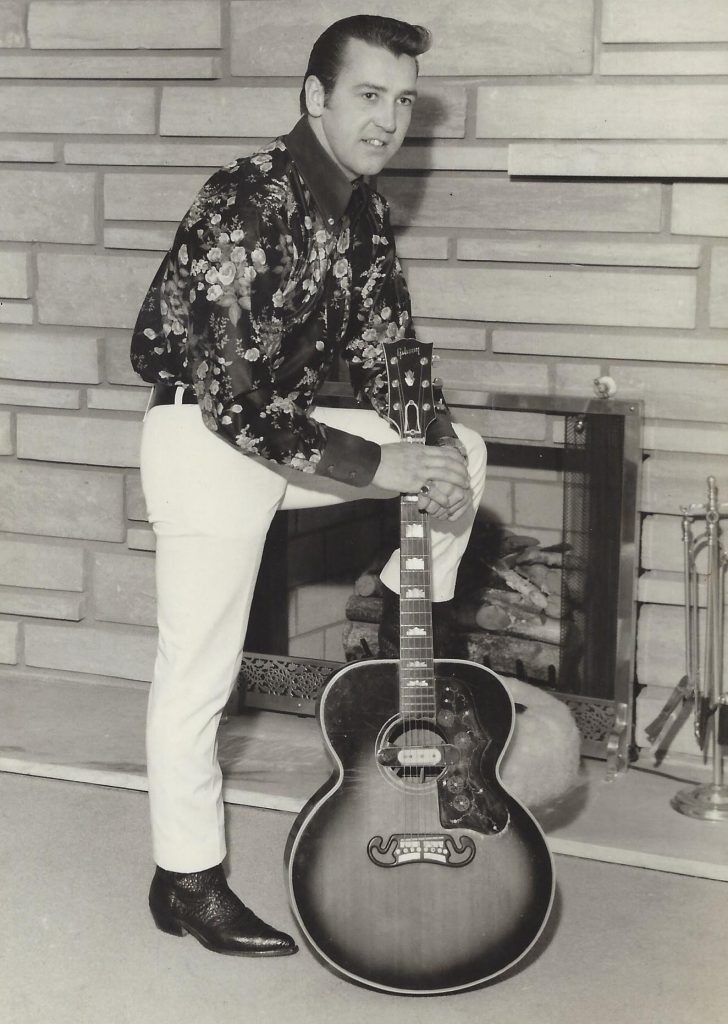 Hugh Scott first hit the national charts in 1967, scoring a Top 10 hit with the single “You’re The Least Of My Worries”. During the late 60s to early 70s, he followed up with a series of Top 30 charted hits, including: “Little Old Tavern”, “Baby”, “Troubles Back In Town”, “Donna On My Mind”, “Give Me Just A Little Lovin'”, and “Goodtime Lady” – several of the releases being original Hugh Scott compositions.

Among some of Scott’s most notable albums was the 1968 release, Town & Country’s Happy Boy, which featured a back cover liner note in the form of a hand-written letter from Waylon Jennings, who had befriended Hugh when the two shared the stage during early 60s shows at venues in Aylmer, Quebec. At the time, Jennings was so taken with Hugh Scott’s stage show that he tried to entice Scott to follow him back to the USA to be part of his touring act. Hugh declined the opportunity. 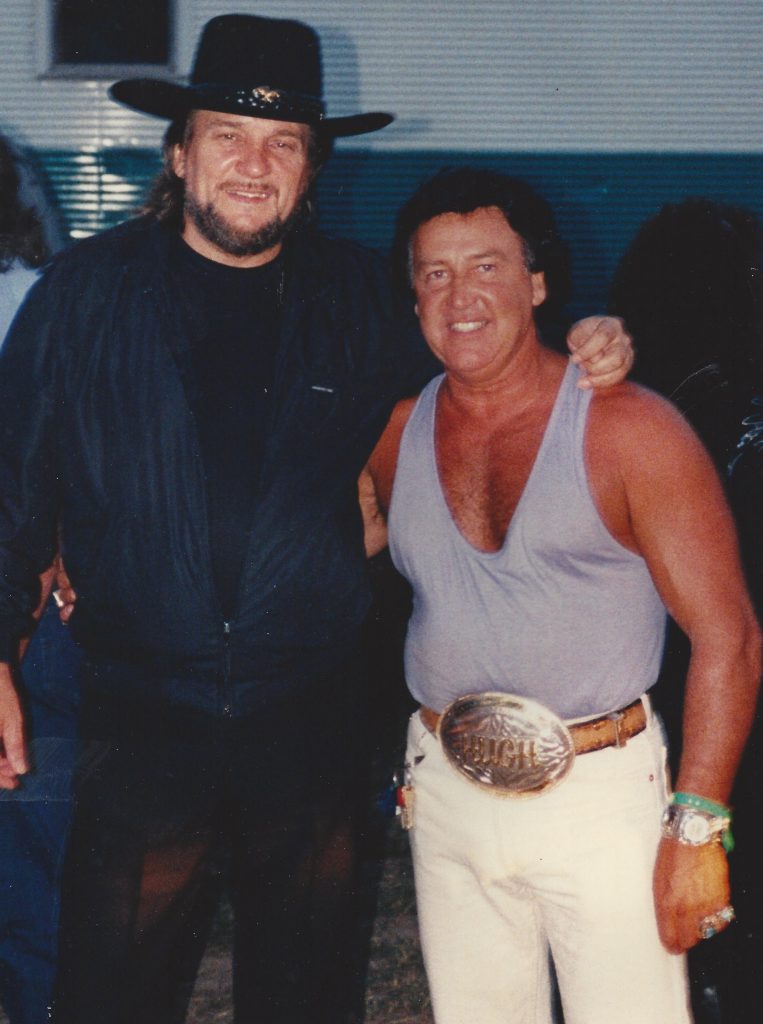 Hugh Scott’s 1979 album Now…And Then, produced by Barry Brown and released on the Snocan Records label, was his last album project, but he has since appeared as a special guest on the CKBY FM-sponsored Christmas In The Valley series and the Ottawa Valley Country Music Hall Of Fame compilation album, The First Ten Years.

Because of his major success on the local scene, Hugh did little national touring; but was featured as a guest performer on several nationally-aired television shows, including Carl Smith’s Country Music Hall, The Tommy Hunter Show and Family Brown Country.

Hugh Scott was inducted into the Ottawa Valley Country Music Hall of Fame in 1987. In addition to his music, Hugh Scott enjoyed success as a muscular body builder and as an award-winning dog trainer.