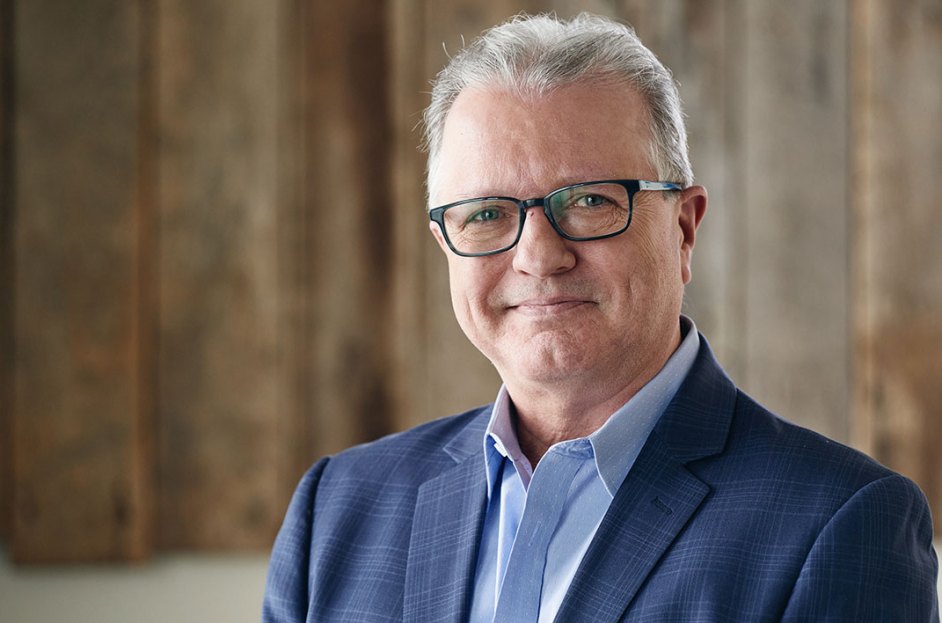 (#65 in the Ontario Pioneers Series) 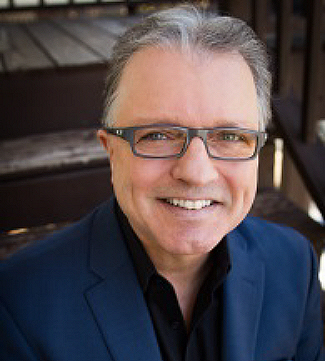 Cornwall, Ontario-born singer/songwriter/producer GILLES GODARD is one of Canadian country music’s best all-around success stories. He began as a musician (steel guitar), was a prolific songwriter, an in-demand record producer, and completed the picture by forming his own record label, Book Shop Records, which became a home to many Canadian recording artists. By the mid-1980s, he was making Nashville his base of operations, where he not only became a hit songwriter but also a music publishing executive.

After graduating from the Royal Conservatory of Music as a master steel guitar musician, still in his teens, Gilles formed the local country/pop band The Candy-Lynns. Gilles soon stepped into the spotlight as a musician and recording artist, debuting on disc with a 1980 self-titled vinyl LP recorded at Bradley’s Barn in Nashville. Godard wrote or co-wrote eight of the ten songs on the album and showed versatility by including a rousing cover version of the Hal Willis classic, “The Lumberjack”. 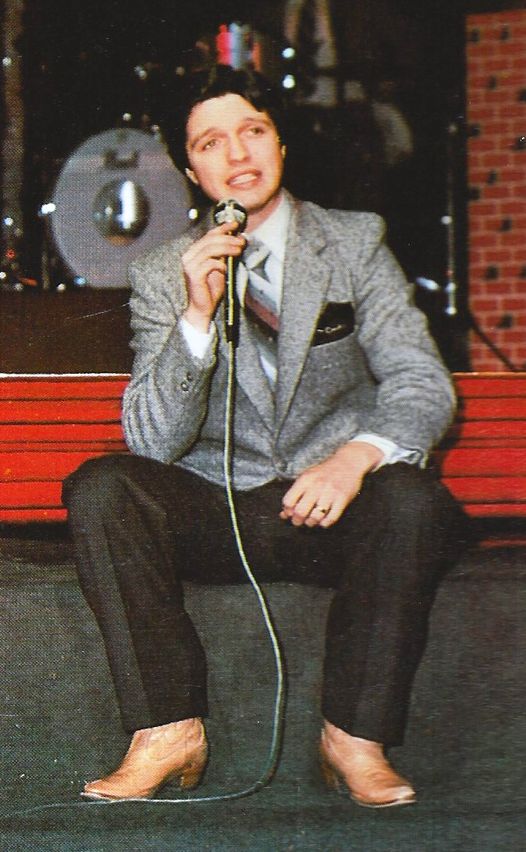 Gilles Godard went on to record three more albums, including a full-length French language album, and charted a series of hit singles (“Took A Train To Vegas”, “Dressed To Kill”, “We Won’t Ever Say Goodbye”). Among his many recording triumphs were the 1985 Top 10 duet hit “Nothing Good About Goodbye” with Kelita Haverland and the 1988 hit duet release “I Still Think Of You”, with the late Colleen Peterson. 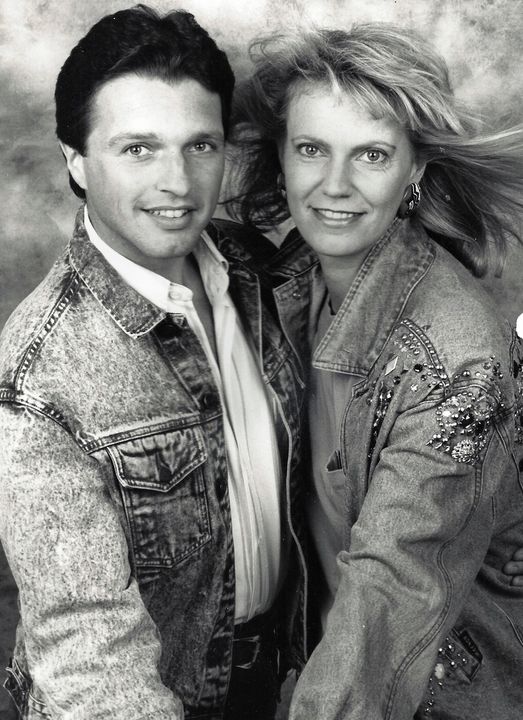 As a record Producer, the list of artists Godard has worked with in the recording studio is equally impressive. He produced Tommy Hunter’s “Anniversary Sessions” album in 1989, which included a duet with Nashville guest Janie Fricke, as well as recordings by Nashville star Crystal Gayle and Canadian artists Eddie Eastman, Colleen Peterson, Ronnie Prophet & Glory-Anne, Hal Bruce, Bobby Lalonde, Terry Kelly, and again, the list goes on.

One of the early stepping stones in Gilles Godard’s master plan was the creation of his own independent label, Book Shop Records – the name gleaned from the Godard family’s chain of greeting card shops in Eastern Ontario. Many Canadian artists found a home base for their record releases on the Book Shop Records label including such notables as Ray Griff, Susan Jacks, The Double Eagle Band, Eddie Eastman, Debbie Drummond, Hal Bruce, Bobby Lalonde, Eric Johnson, Ronnie Prophet & Glory-Anne, Rich Grissom, etc. 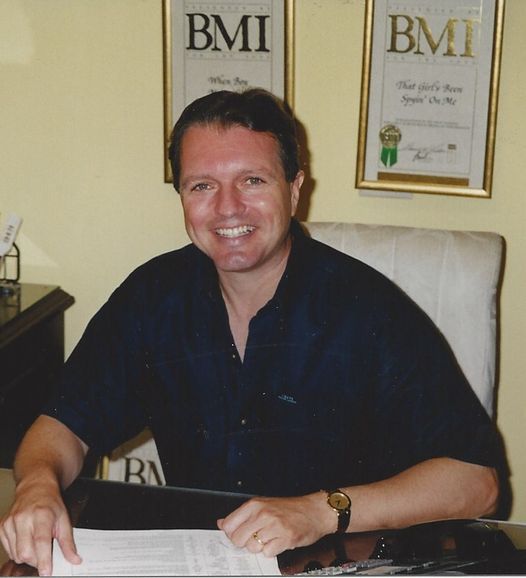 Among the high-profile acts to appear on Book Shop Records was The Hagers – twin brothers Jim and Jon Hager – remembered for their years on the popular “Hee Haw” TV series. The Hagers released their 1986 self-titled LP on the label. The album was co-produced by Gilles and included two of his compositions.

While the creative talents of Gilles Godard have been plentiful and highly successful, his role in the executive level of the music industry has become even more substantial. Since moving to Nashville in the mid 1980s, he has worked in the music publishing sector, holding executive positions with several music publishing giants, (Sony Music / ole entertainment, etc.), and was just recently named President of Anthem Nashville Music Publishing, where he oversees the works of a large roster of world-acclaimed songwriters.

Gilles has made his home in Nashville, with wife Suzie and daughters Chloe and Jazz. He was named CCMA’s Record Person of The Year award winner in 1990 and was inducted into the Ottawa Valley Country Music Hall of Fame in 2005. 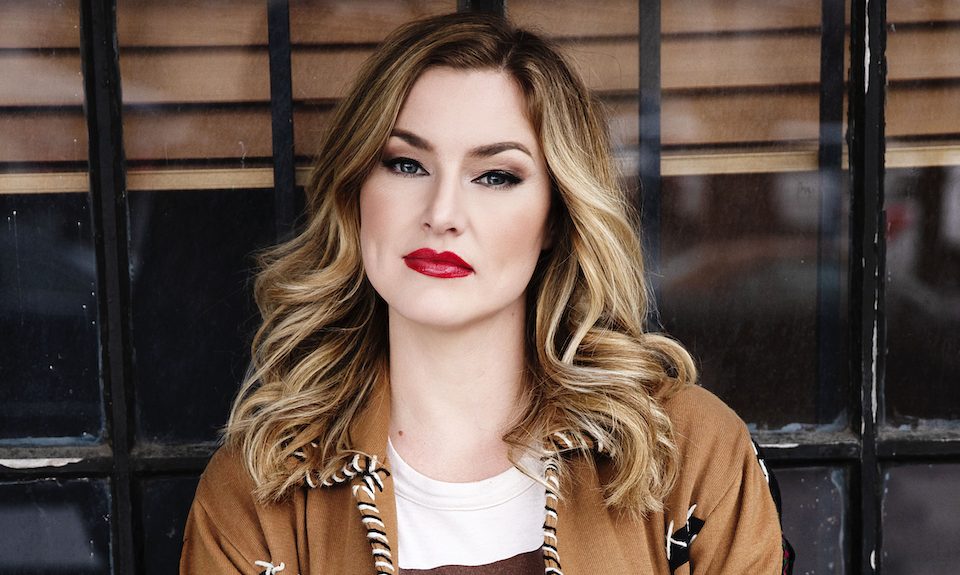