In The Country with Dave Woods: One On One With Kelly Prescott 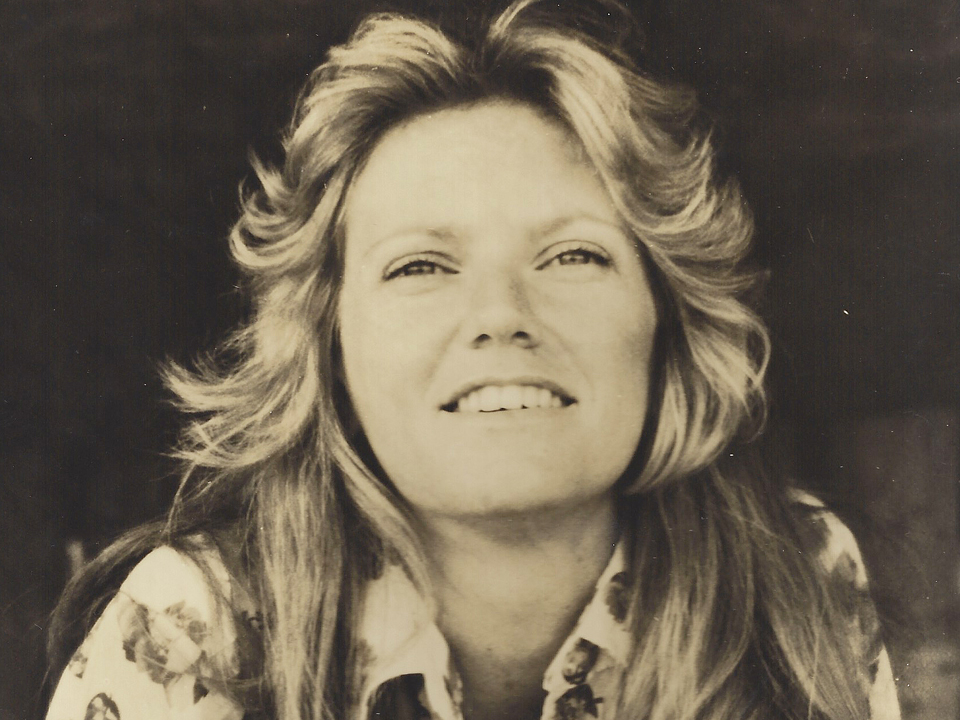 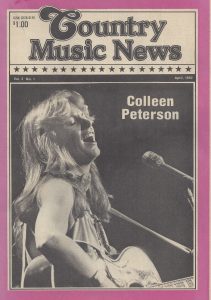 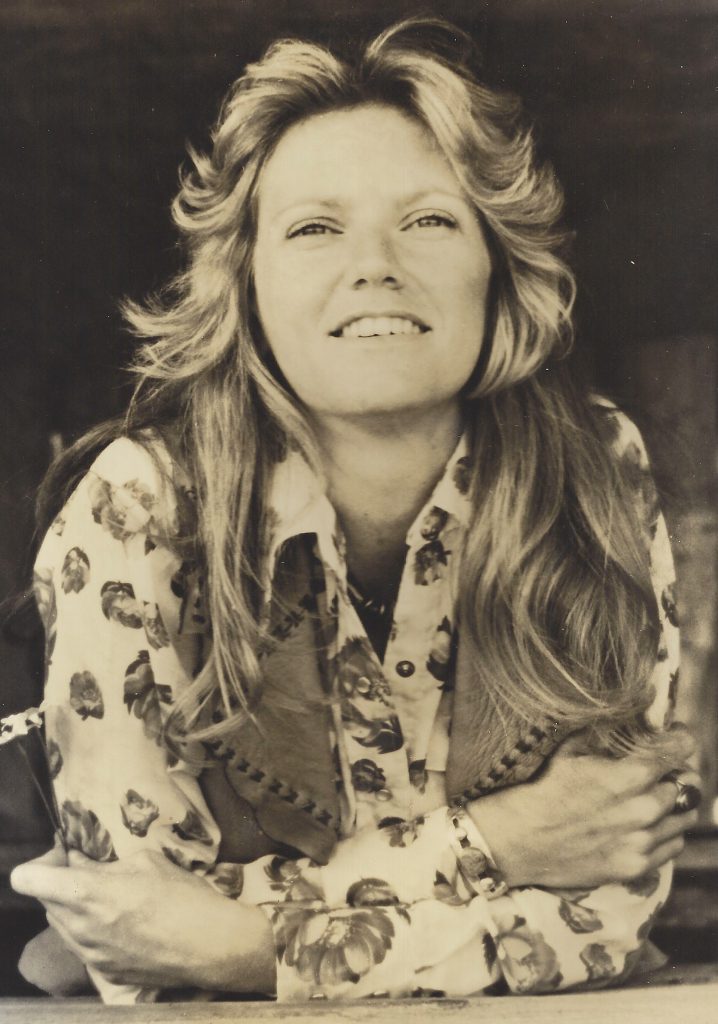 Born in Peterborough and raised in Ottawa, Colleen Peterson’s early career years (1966-1974) were spent on the Ontario folk music scene, performing in the group 3’s A Crowd with Bruce Cockburn and David Wiffen; and later, as part of the duo Spriggs & Bringle with Kingston-based musician Mark Haines. By the mid-1970’s, Colleen was pursuing a solo career in country music, and was signed to Capitol/EMI, recording albums in Los Angeles and Nashville. She earned a Billboard chart hit with her debut single “Souvenirs.”

In addition to her highly acclaimed albums released on Capitol/EMI, Colleen Peterson also released albums on the Bookshop, Intersound and Souvenir labels, charting 11 singles on Canadian hit charts, as well as the hit duet single, “I Still Think Of You” with fellow Canuck Gilles Godard. Their collaboration resulted in a 1989 Juno Award nomination. Colleen’s charted hits in Canada included her 1976 signature song “Souvenirs”, as well as 1980’s hits “Basic Fact Of Life”, “No Pain, No Gain”, “I Had It All”, “If You Let Me Down Easy”, etc. 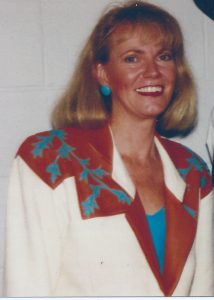 Colleen Peterson was also a gifted songwriter. In addition to writing many of her own recordings, she had her songs recorded by Canadian artists Anne Murray, Sylvia Tyson, Ronnie Prophet & Glory-Anne Carriere, Quartette, etc.; as well as by Nashville hitmakers George Hamilton IV (“Your Distant Arms”) and Ricky Van Shelton (“The Best Is Yet To Come”). Her song “Cowboys and Rodeos” became a staple with country & western recording acts in the USA, with cuts of the song by Kip Calahan, Caren Mari, and The Buckarettes. 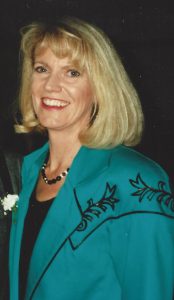 In 1994, Colleen Peterson became a founding member of the Canadian group Quartette, teaming up with friends Sylvia Tyson, Cindy Church and Caitlin Hanford. Quartette released several albums of original material, including songs written by Peterson. Their collaboration earned them a 1995 Juno Award nomination for Country Group of the Year. Colleen herself had earlier won a Juno Award in 1967 for Most Promising Female Vocalist, and ironically, repeating that feat a decade later in 1977 as Best New Female Vocalist. Peterson toured across Canada with Quartette until 1996 when she was diagnosed with cancer.

Colleen passed away October 9, 1996, in Toronto. In 2003, The Colleen Peterson Songwriting Award was established in her honour by the Ontario Arts Council, saluting the work of Ontario’s young emerging songwriters.