In The Country with Dave Woods: One On One With Kris Barclay 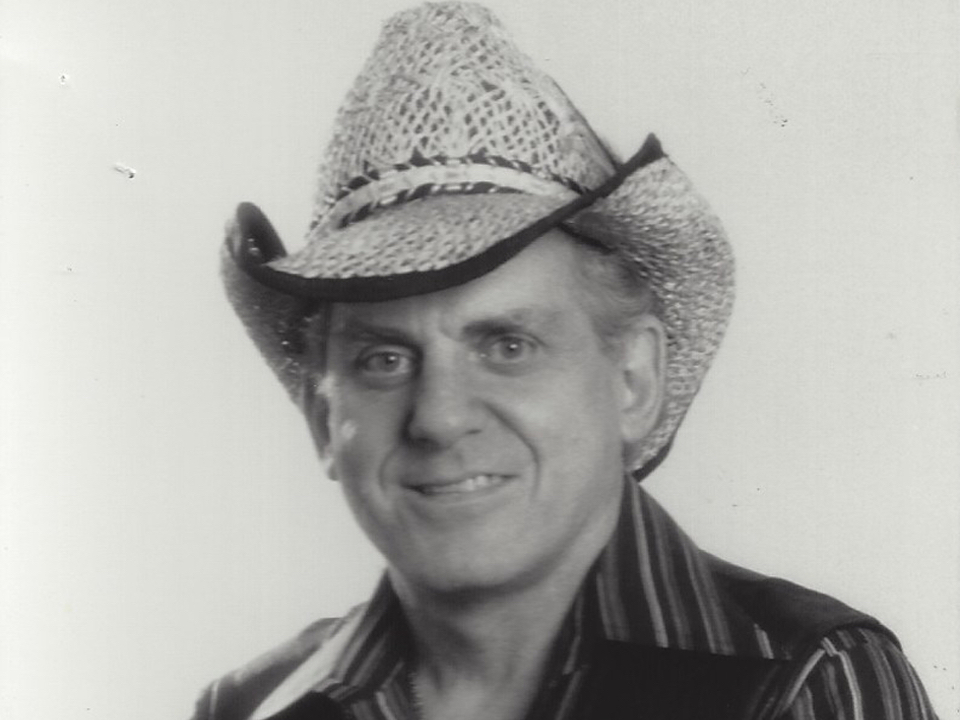 (#63 in the Ontario Pioneers Series) 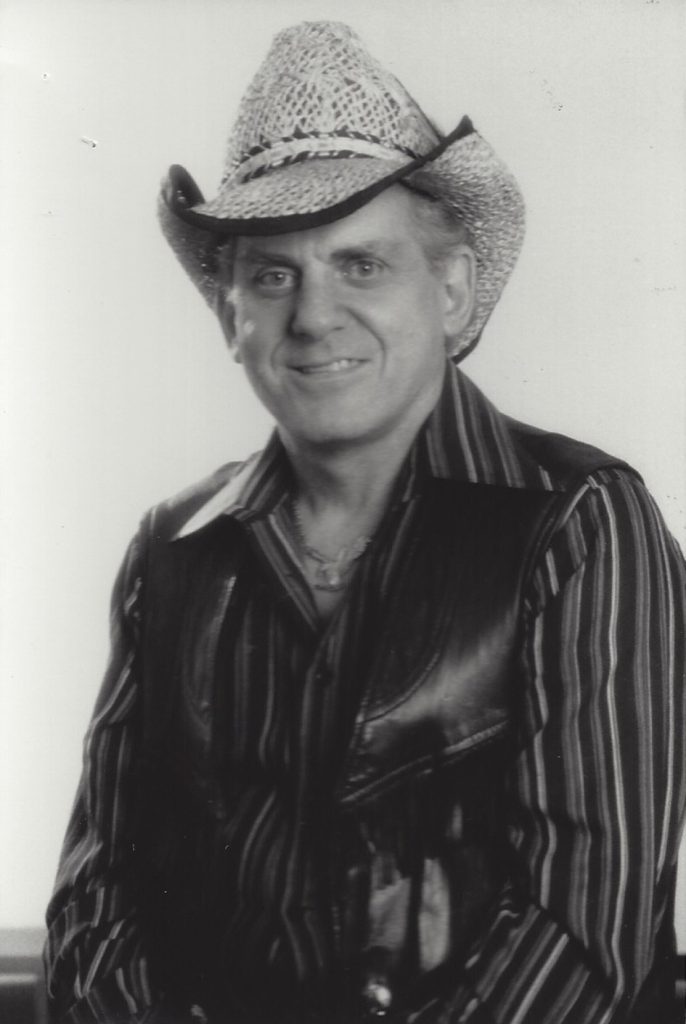 Albert Pink was born in Toronto. As an aspiring singer/songwriter he honed his talents under the guidance of Fred Roden – owner of The Record Corral, a popular record store outlet and music venue in Toronto – presenting live entertainment during the 1950s and 60s by visiting country music legends Ernest Tubb, Carl Smith, Wilf Carter, etc. 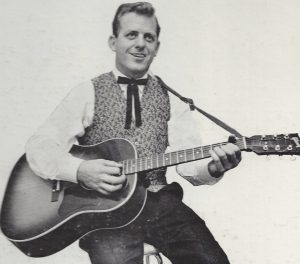 Albert Pink wanted to pursue a career similar to the “stars” he was meeting. The first step on his trip to stardom was a name change and Albert Pink became “Clint Curtiss”. Clint Curtiss was soon touring country music venues with his band, The Clintsmen, and in the recording studio cutting his first album, “Sweet Sweet Feeling”. The title track song became a Top 20 RPM Chart hit in 1969.

That debut album also contained the song “An Angel In Disguise”, co-written by Fred Roy (aka Fred Roden) with Clint Curtiss (aka Albert Pink). The song caught the attention of many, including bluegrass legends Bill and Charlie Monroe, who recorded the song.

Clint Curtiss followed up his early chart success with a version of the Roy Payne-penned classic, “No Price Tags On The Doors Of Newfoundland”, which attracted instant attention. Soon, Curtiss was dubbed “Newfoundland’s Adopted Son”. He capitalized on the success by writing the follow-up songs “The Maritimes Are Calling Me”, and “Ode To Newfoundland”, which were included on his 1970s albums released on the Dominion Records label. He took the Newfoundland theme one step further by recording the Roy Payne song, “Goofy Newfie”. 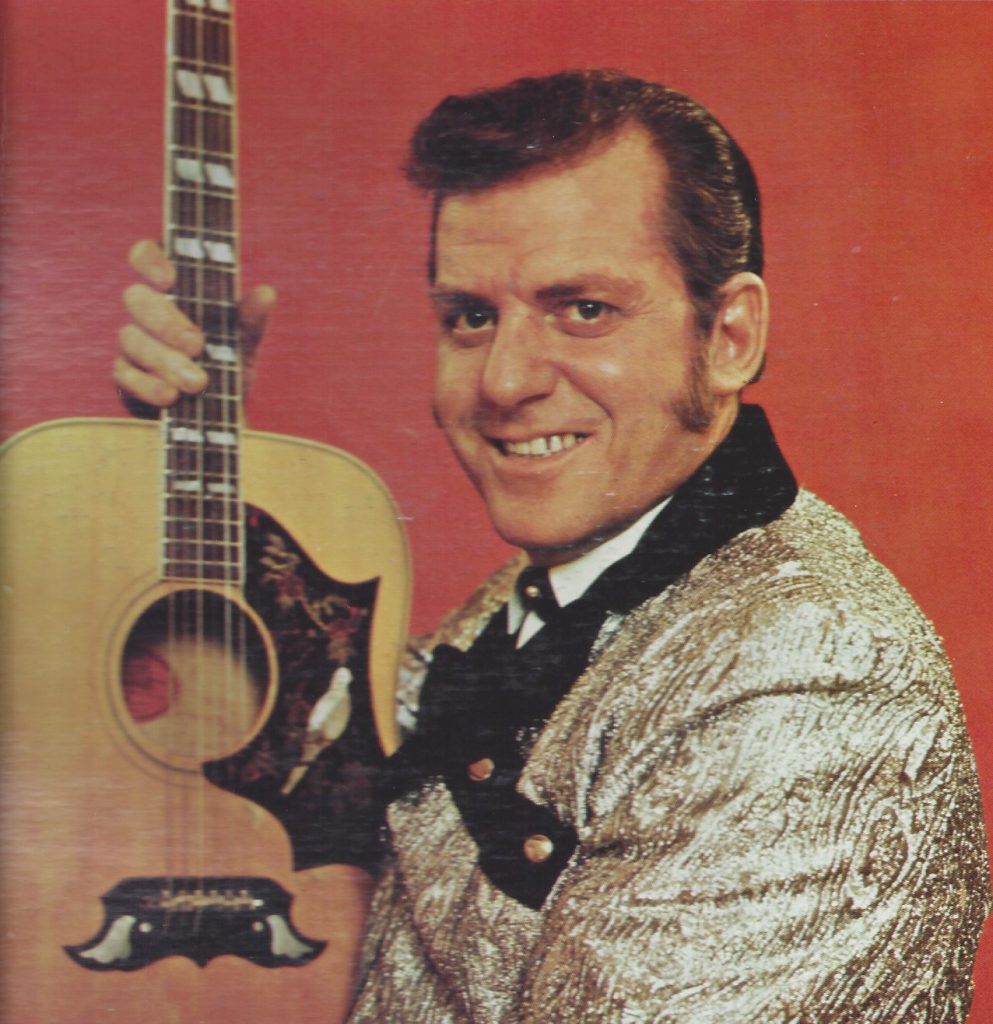 Although Clint Curtiss and The Clintsmen were by now touring across Canada, the interest generated with his Newfoundland radio airplay was again nurtured with the release of the 1973 album “I’m A Newfie”, which featured songs like “Isle Of Newfoundland”, “I’se The B’y” and “Smallwood’s Lament”. 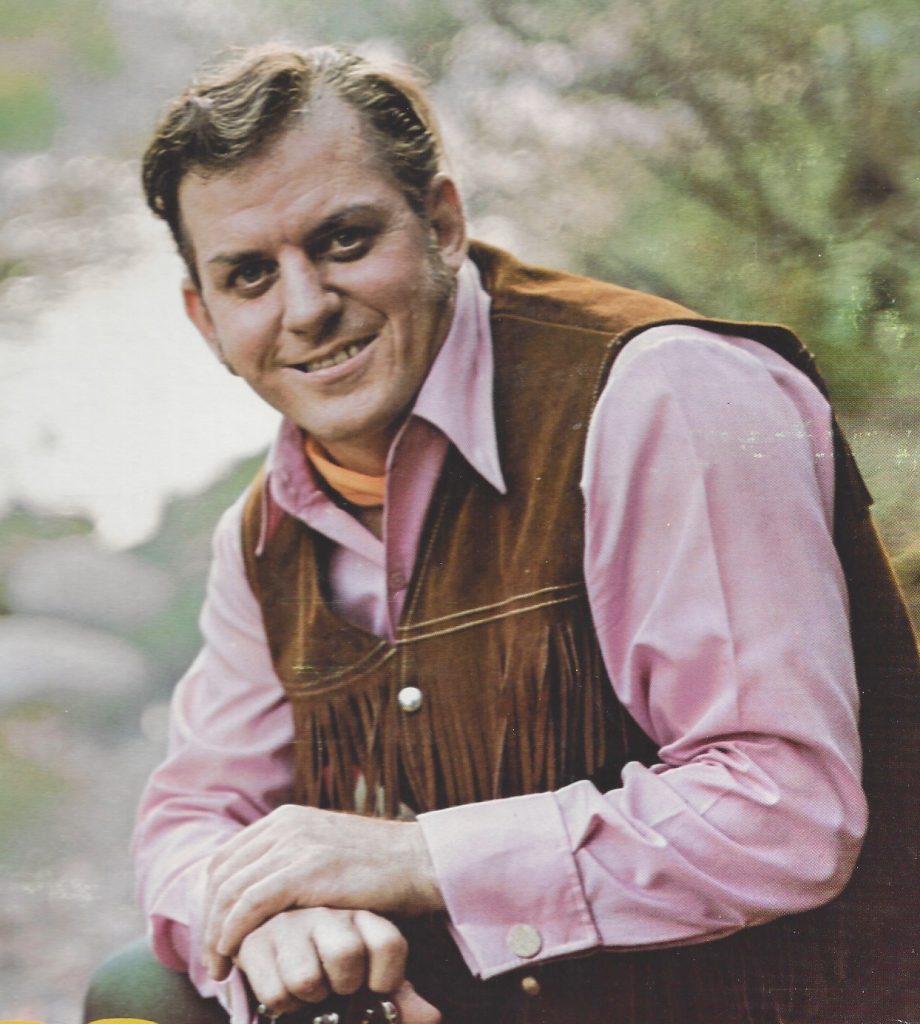 By the early 1970s, Clint Curtiss had added his son Clifford to the Clintsmen band. Clifford showed similar talents to what his father possessed. On Clint Curtiss’ 1975 album “The Wayward Boy”, the father/son combo co-wrote two songs – “Whiskey Ridge” and “Rhythm Of My Heart Beat”. Their song “Girl Watchin” had been released previously.

During his lengthy career, Clint recorded seven albums, released on the RCA, Dominion, and Marathon/Paragon labels. His catalog of vinyl album recordings has since been re-issued on CD format by the Heritage Music label. An additional 18-song CD entitled “One Of My Favourite Memories”, featuring some of his earlier hits combined with songs not previously released, has also been issued by the Heritage Music label.

During his “retirement years” Clint Curtiss travelled extensively, making his home in Ontario, then the Phillipines, and eventually back to Canada, residing in Surrey, BC. Clint Curtiss passed away in 2012 in Vancouver.