In The Country with Dave Woods: One On One With Charissa

Artist of the Month: The Western Swing Authority 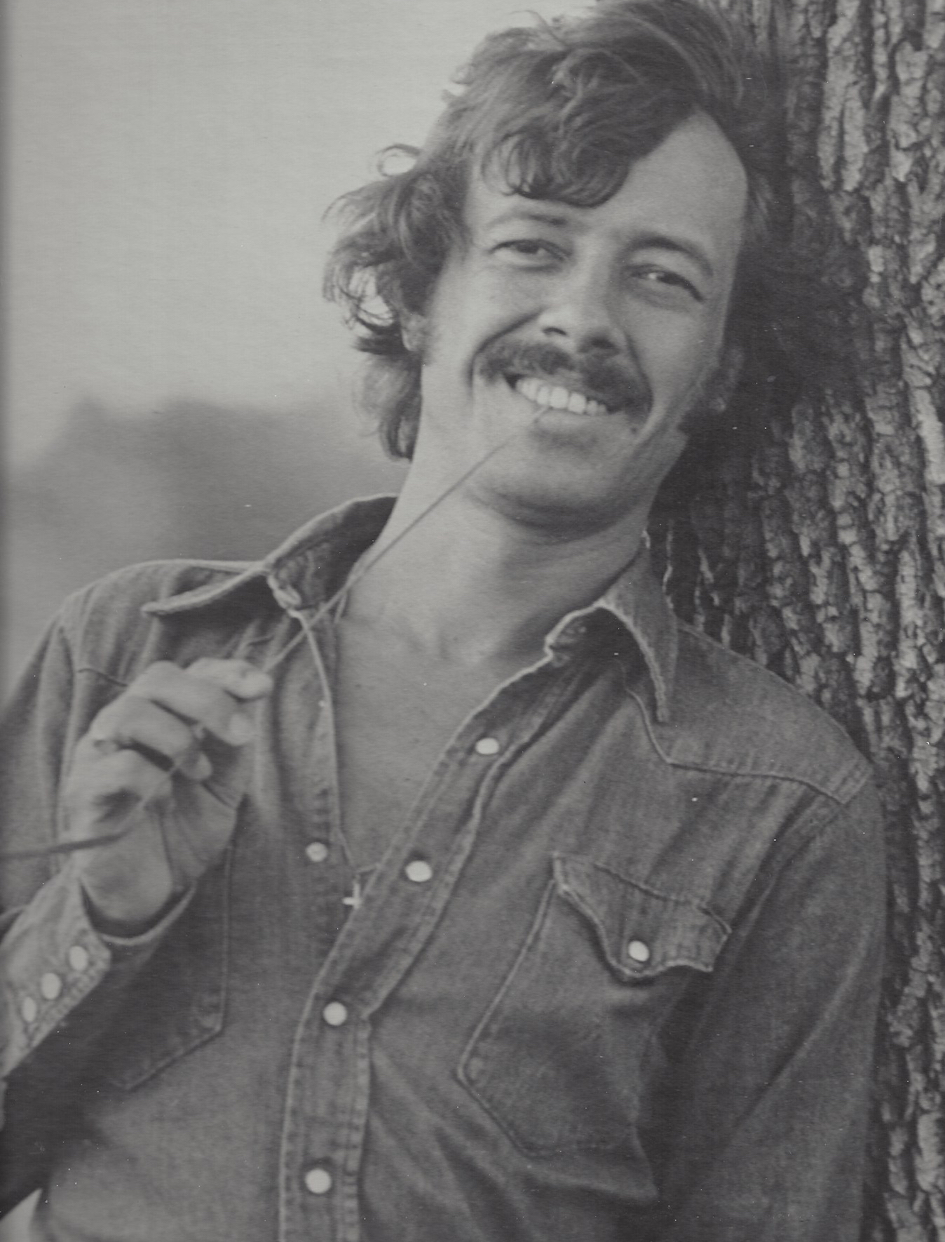 (#61 in the Ontario Pioneers Series) 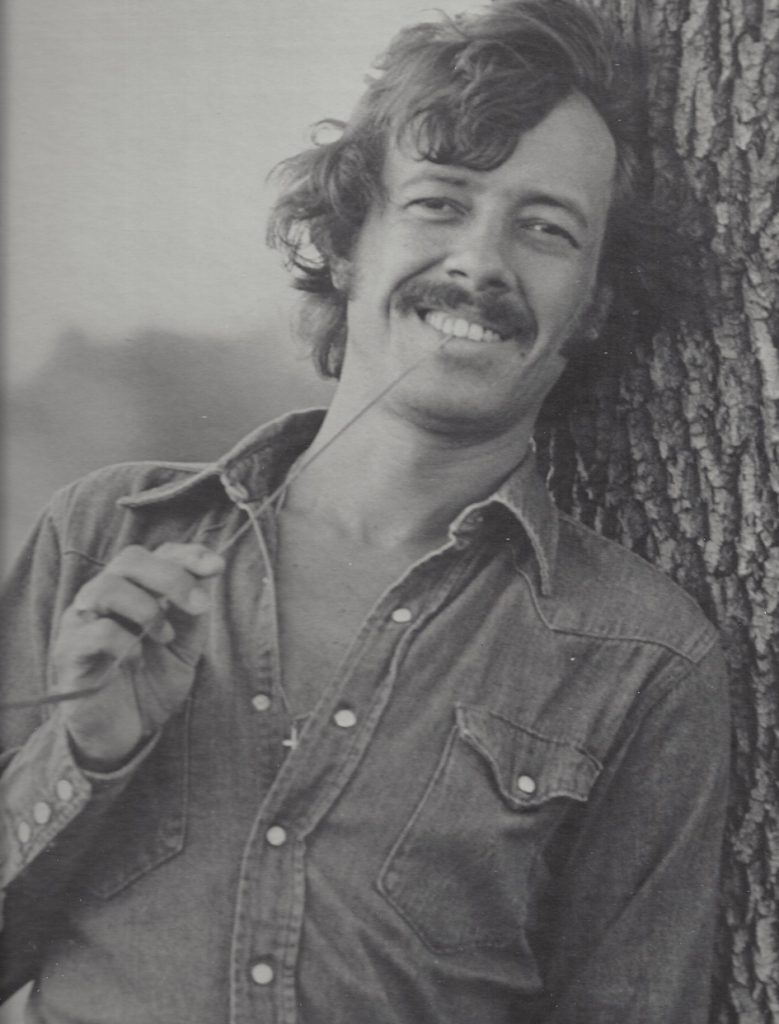 Cliff Edwards grew up in a musical family and while in high school in Montreal, formed his first band, The Strata-Cats, performing a mix of rockabilly and country. He later headed up the group The Counts Four, and hosted the TV Show “Hurtin’ Songs”, aired on CFCF in Montreal. Cliff’s late brother, Brian Edwards, was an early career guest on the TV show and he later became lead voice for the Canadian rock band Mashmakhan.

In 1965, Cliff Edwards formed the group The Five Bells, which would soon undergo a name change to The Bells. The group included sisters Ann and Jacki Ralph and pianist Frank Mills, who would go on to fame with his 70s classic Pop hit “Music Box Dancer”. The Bells would score major hits with their recordings of “Moody Manitoba Morning”, “Fly Little White Dove”, and “Stay Awhile”, selling several million records with these releases. 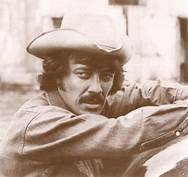 In 1972, Cliff Edwards hosted the nationally-syndicated “Cliff Edwards Show”, which was produced in Toronto studios and aired for two seasons. A decade later, he was featured in the hour-long TV Special, “An Evening With Cliff Edwards, Family & Friends”, this one originating on CTV-Montreal.

When the group and duet careers came to a close, Cliff Edwards pursued a solo career in country music, releasing five albums (1972-1989) on the Polydor, A&M, Boot and TFP (Timeframe Productions) labels. He charted 10 singles from these albums, including the 1973 hit single “Carpenter Of Wood”; a song written by Barry Brown, which peaked at #5 on Canadian hit charts. Single releases came on various labels, with such hits as “Singer of Songs”, “What’s Forever For”, “Grab The Money And Run”, etc. 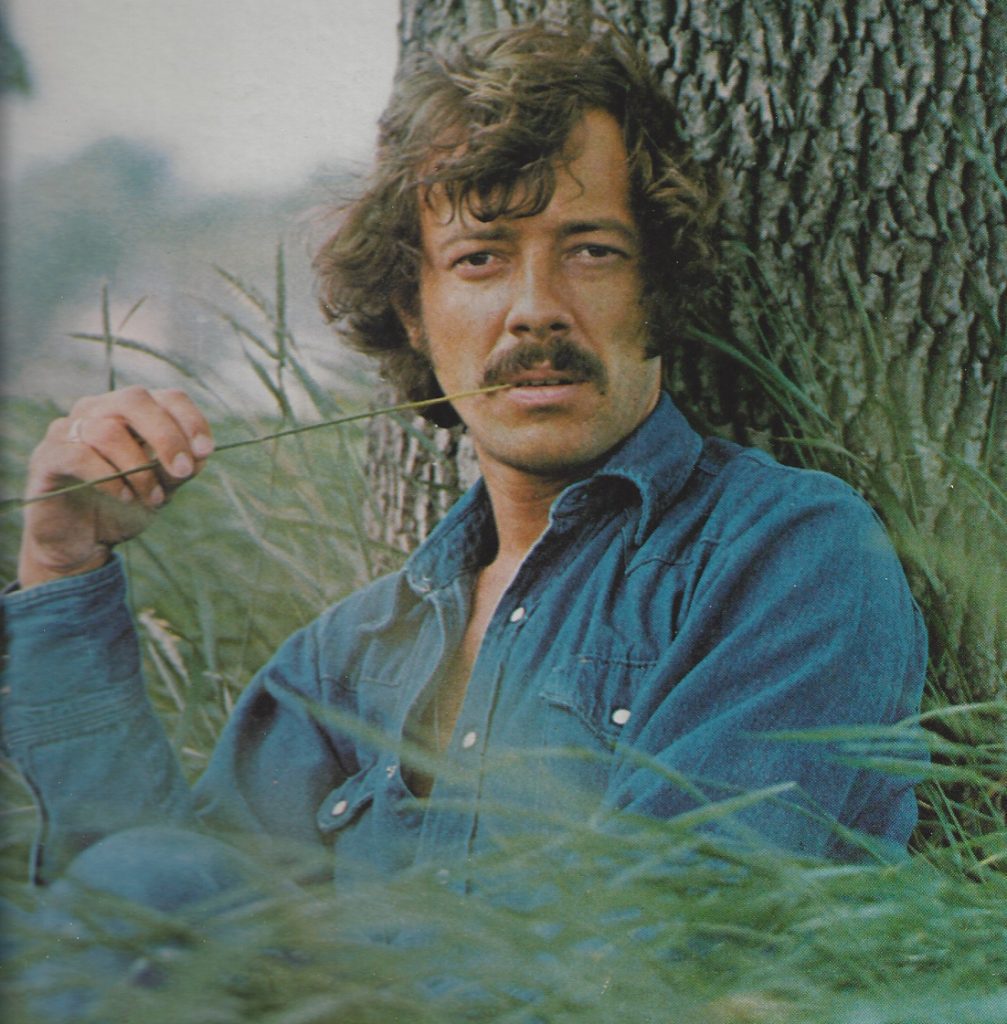 It wasn’t until his 1980 album, “What’s Forever For”, that Cliff Edwards would begin to compose most of his own songs to record. That album featured seven of his songs, and the follow-up package – “From A Quiet Room”, delivered another eight of his compositions.

When the recording career ended, Cliff Edwards continued with his music in various capacities, including hosting his own TV show out of Kingston, Ontario. Working as a set designer on TV shows, he wrote and produced the children’s show “The Corner Shop”. He was also a theatre manager in various venues and chaired the popular Festival Of Arts event, staged in Gananoque Ontario, where he now makes his home.

In 2014, Cliff Edwards’ daughter Jessica Edwards produced the documentary film “Stay Awhile”, telling the story behind The Bells and her musical parents, who had divorced years earlier.