In The Country with Dave Woods: One On One With Danielle Todd 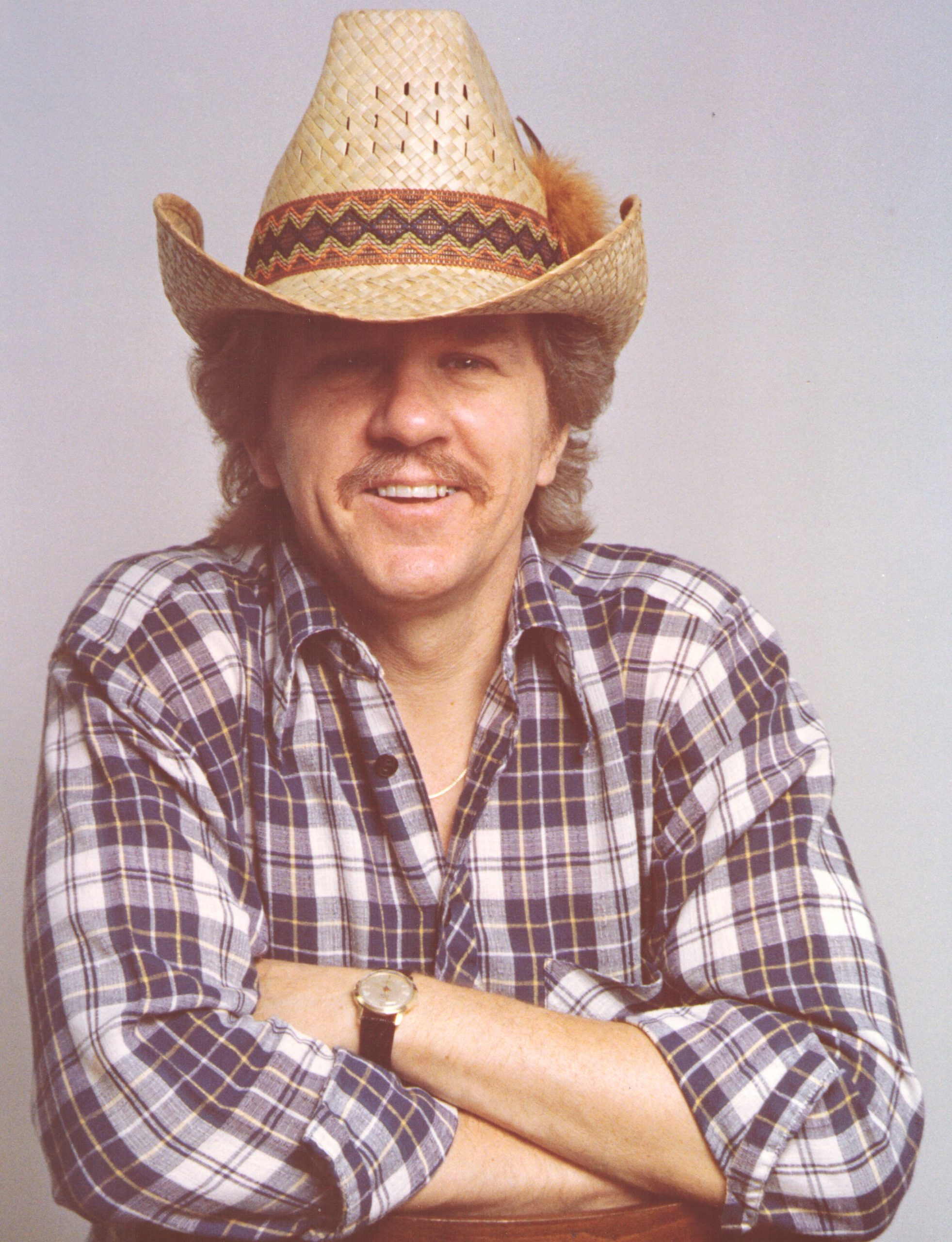 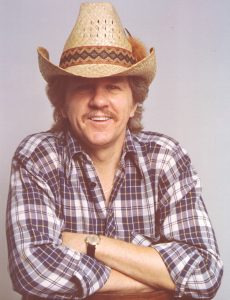 Born in Toronto, Ross James Allen first worked the local cafe and cabaret music scene in a duo act for some ten years with musician Bill Gibbs. Their album “A Few Selections Of ???” lived up to its title by covering a variety of material – country, folk and pop; all recorded live from The Rivalda Club in Toronto. The duo worked dance halls throughout Southwest Ontario and Ross would eventually lean more towards the “country” side of things, including hosting a “Country Junction” radio show on CKVR in Barrie, Ontario.

By the early 1960s, Ross Allen became a full-time country recording artist, creating a bit of history with his first solo album, “Memories Of Hank Williams” – the first album released on the then-fledgling Arc Records label (Arc-501). On the front cover of the album, he was identified as “Ross Allan”, while the back liner notes correctly spelled his name as Ross Allen. That iconic album was released in two versions: one with a black and white front cover, and a re-issue in full colour. A follow-up album, “Rambling With Ross Allen”, was released in 1961 on the London Records label. Ross’ debut single, Hey Baby / Be Unfair And Be Untrue, was pulled from that album.

It would be nearly 20 years later that Ross Allen would further pursue his career as a country recording artist, releasing a series of singles during the early 1980’s on his own Jennie Records label (the label named after his mother, who was among his earliest musical influences). Several of the singles earned national airplay and reached the RPM Country Hit Charts including, Got No Way With My Woman, which peaked at #40, and similar success with the singles, I’ll Be Seeing You Someday and The Mess I’m In. Other notable releases during that time included Sure Ain’t Nashville, Hard Times Comin’ Down, Goodbye Sunshine, The Road Of Life Again and It Just Ain’t Right; many of which he composed. 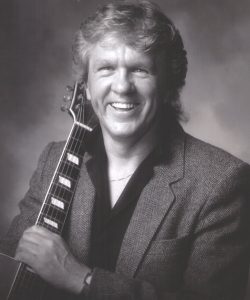 Ross Allen’s vocal work has also been featured on several multi-artist albums, including the mid-60s LP “Canadian Jamboree” (Acadia Records), which featured his songs I’ll Come And Get You and Be Unfair And Be Untrue. In 1977, Ross had four tunes featured on the CBC compilation LP, “Sad Songs & Waltzes.”

After making a new home in rural Schomberg, Ontario, Ross Allen began devoting more of his time to production and the launch of his CD label Hillcrest Music, from which he would promote the recordings of many of his fellow Canadian artists. The Hillcrest Compilation CDs issued regularly to Canadian and European radio stations provided many independent Canadian artists with the opportunity to have their music played on radio. In more recent years, the Hillcrest Compilation CDs have concentrated more on European radio airplay, with many Canadian and foreign artists earning international airplay. 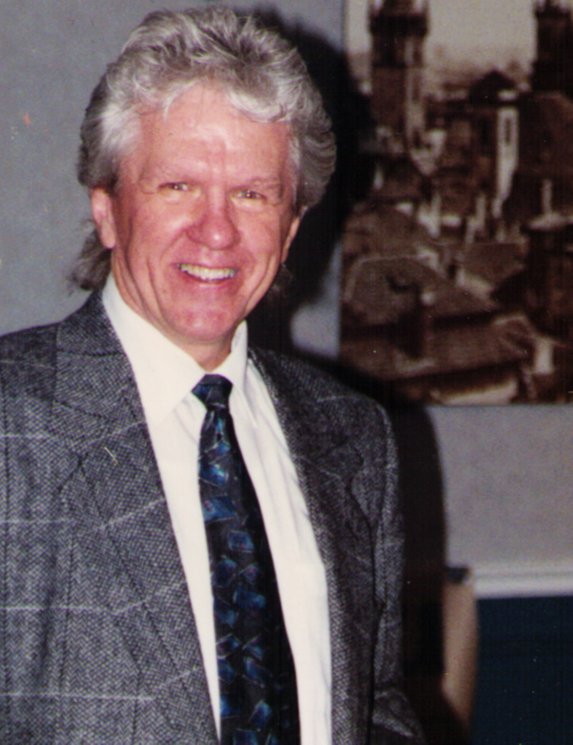 Now based out of Cambridge, Ontario, Ross Allen continues to be prominent in the music industry with his Hillcrest CD compilations that have, in the past, featured such Nashville notables as Lynn Anderson, Johnny Bush, George Hamilton IV, Jim Ed Brown, Collin Raye and a virtual “Who’s Who” of Canadian artists. The current Hillcrest Compilation CD features Brent McAthey’s You Don’t Know Dick; a tribute to his mentor, Canadian legend Dick Damron. The release is expected to attract heavy radio airplay on the international market.