Artist of the Month: Jade Eagleson 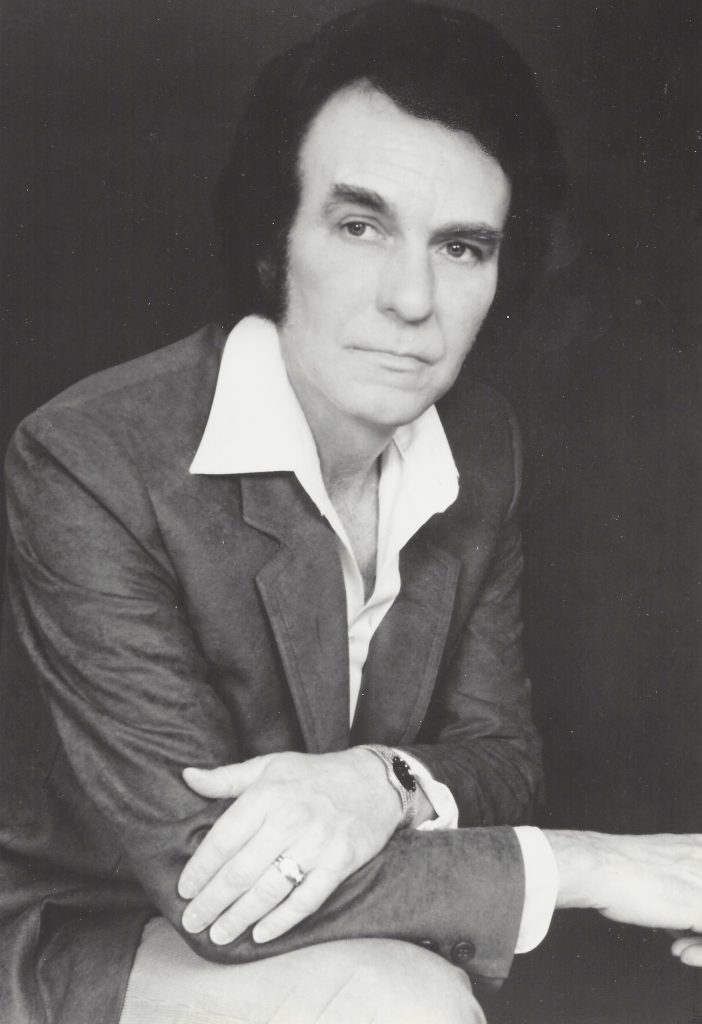 Jerry Warren was one of Cancountry’s top vocal talents of the 1970’s, with many calling his vocal work equal to that of Nashville’s top country stars of the day. Jerry Warren proved the point by scoring a series of Top 40 hits on the RPM Country Charts during the first half of the 70’s, including a #1 hit in 1975 with his truckin’ song, “Big Red Jimmy.”

Jerry Warren was born James R. Jordan in small-town Stayner, Ontario. His love for music was nurtured in the family home and by the early 1960’s, he formed his first band, Tremble, working out of Hamilton, Ontario, and playing the Southwest Ontario club circuit. In 1960, Jerry released a single on Dorset Records using the group’s name “Tremble” as the title of the single, with the song “Rompin” on the flip-side – both tunes written by Jerry Warren. 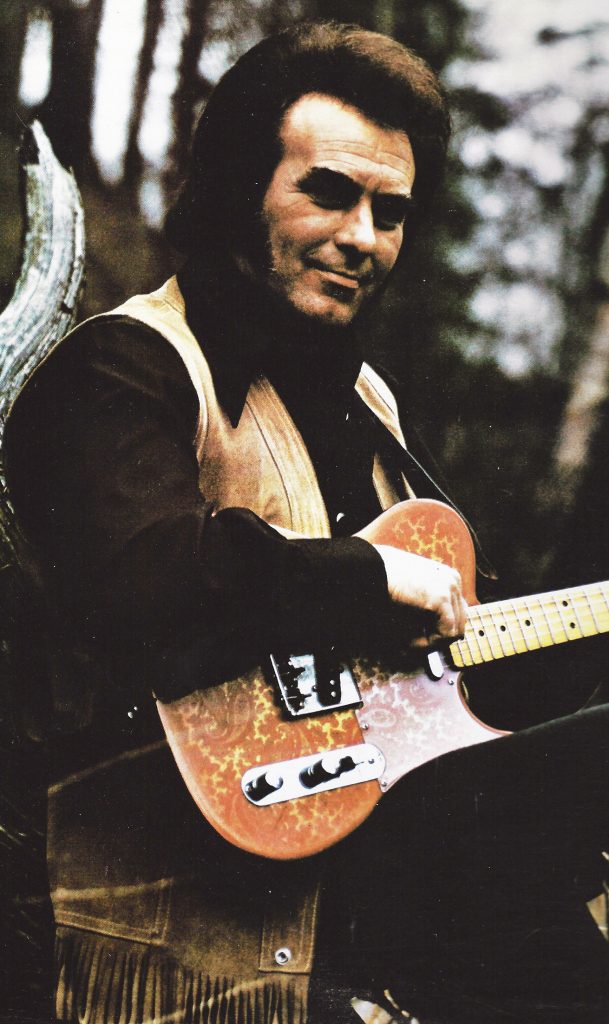 After moving to western Canada (Calgary and then Regina) in the mid-1960’s, where he worked days jobs as an electrician and night times in local clubs, Jerry Warren scored his first major breakthrough as a recording artist in 1969, with his Capitol Records single “You Ain’t Changed A Bit From Baltimore”, which peaked at #40 on the RPM Country Charts.

In 1973, after moving back to Ontario, Jerry Warren released his first album, “Country Blue Boy” on the Canadian Talent Library label. The package, produced by Art Snider, featured three of Warren’s own songs, including “Louisiana Blue Boy.” In 1974, Jerry Warren released a self-produced follow-up album, “From The Falls To The Coast”, on the United Artists label. Singles from that package put Jerry Warren in the Canadian country music spotlight, earning Top 25 hits with his songs “I’ll Never Write Another Happy Song”, “Meanest Man”, and “This Lovin’ Feelin”; and then scoring a #1 hit on Canadian charts with his truck-drivin’ anthem, “Big Red Jimmy.” 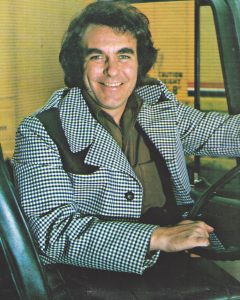 After the success of singles pulled from his United Artists album release, Jerry Warren began to focus on his song-writing talents and chalked up cuts of his songs by Canadian artists Mike Graham, Honey West, Diane Leigh, Ron McLeod, Joanne Post, Eastwind, Shane Dorey and others. In 1978, he produced the album “Money, Marbles & Chalk” for his brother Robert, who recorded under the stage name Lee Warren.

During the mid-1980’s, Jerry Warren revitalized his own recording career with the release of two singles, “The Bottle And Her Love” and “Fire In My Heart”, on his own Sideman Records label.

Jerry Warren passed away of a heart attack at age 54 on January 28, 1991, in Niagara Falls, Ontario.