As of April 1, 2019, application deadlines for FACTOR’s two juried programs, Artist Development (AD) and Juried Sound Recording (JSR) will be reduced from three to two per year starting in 2019-2020. For the upcoming year the deadlines are Thursday, May 16, 2019 and Thursday, October 17, 2019.

For additional changes and info, visit: 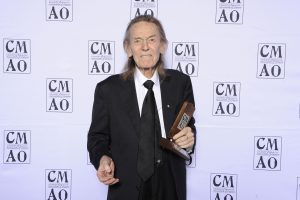 A documentary film on the life of Gordon Lightfoot has its world premiere in Toronto next month. Gordon Lightfoot: If You Could Read My Mind has been announced as a Special Presentation at the renowned Hot Docs festival, running April 25 to May 5. The fest notes state: “From a rural Ontario childhood to Greenwich Village of the ’60s, stadium tours of the ’70s and beyond, vivid archival footage helps chart the career of the legendary songwriter as he reveals the inspiration behind his lyrics and longevity.” The film is co-directed by Joan Tosoni and Martha Kehoe.

The Reklaws Announced as Performers on the JUNOs 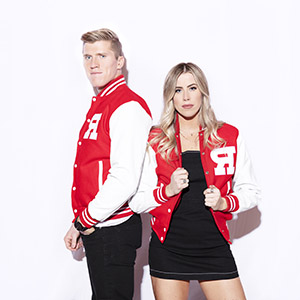 The Canadian Academy of Arts and Sciences (CARAS) and CBC have announced the next wave of artists set to perform at the 48th annual, staged at London’s Budweiser Gardens on March 17. This year’s Juno Awards promises some unique performances from a cast of exceptional performers, including CMAOntario members The Reklaws, on the heels of their hottest year to date. 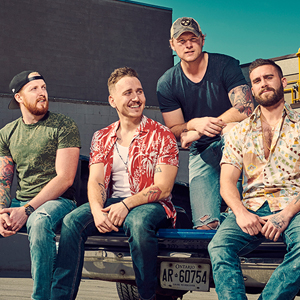 Juno and CCMA Award-winning country act The James Barker Band is booked to play the prestigious Country To Country (C2C) Festival in the UK in March (currently the only Canadian act on the bill). Since the release of a debut EP Game On two years ago, the band’s material has attracted 60M total streams. 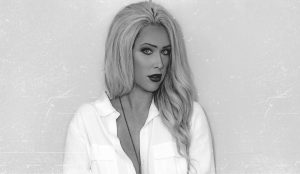 Ontario native Alexis Taylor has just released her second single to all music platforms early January 2019. The singer/songwriter currently has numerous tour dates listed through the United States in the months ahead. She was previously the winner of “Female Vocalist of the Year” in 2018 at the Tennessee Music Awards 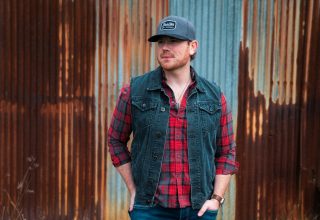