In The Country with Dave Woods: One On One With Charissa 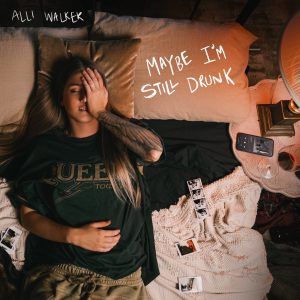 Alli Walker, named Front Porch Music’s Artist to Watch in 2022, and nominated for Rising Star at the 2020 CMAOntario Awards, started off the New Year with a bang, dropping her highly anticipated single “Maybe I’m Still Drunk” on January 19th, the second release from her upcoming sophomore album due later this year.

Following the success of her nostalgic TikTok Viral Hit “Country Music” released this past October, “Maybe I’m Still Drunk” gives listeners the hangover anthem of the year which is her first official radio single, sent to Canadian Country Radio on February 14th.

This new release marks the beginning of what is sure to be a breakout year for the PEI-Native. Alli’s newest tracks landed her on multiple playlist covers including Apple Music’s “Canada’s Country” and Amazon Music’s “Breakthrough Country” as well as a chat with Apple Music’s “The Ty Bentli Show” to discuss her new music. 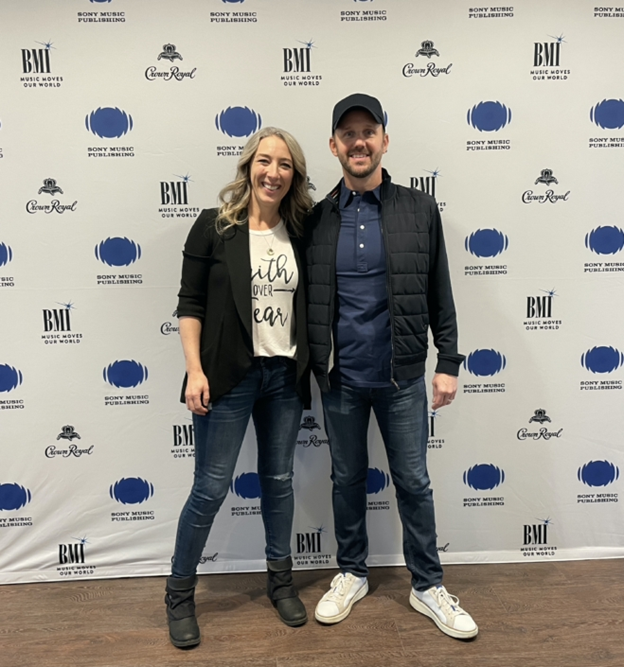 Banks penned four songs on Mickey Guyton’s Grammy-nominated album, Remember Her Name, and three songs on her preceding Bridges EP. Banks co-wrote the Capitol Records Nashville artist’s 2020 single “What Are You Gonna Tell Her”, which made history with Guyton’s performance on the 2020 ACM Awards.

Banks has had multiple cuts by Sara Evans, including the solo-written “Saints & Angels”, and has written songs for Carly Pearce, Lauren Alaina, Cassadee Pope, Jessica Simpson, Terri Clark and others. She has also been named both Female Artist of the Year and Songwriter of the Year by the Canadian Country Music Association.

“I’ve been a published writer in Nashville for almost 25 years now, and I feel like these songs that I’m writing now are some of my best. I’m proud to be joining the Sony family and to have the power of their worldwide representation in support of this catalog,” says Banks. “Rusty Gaston has brought a vibrant new energy to Sony here in Nashville, and I’m really excited to be a part of that.” 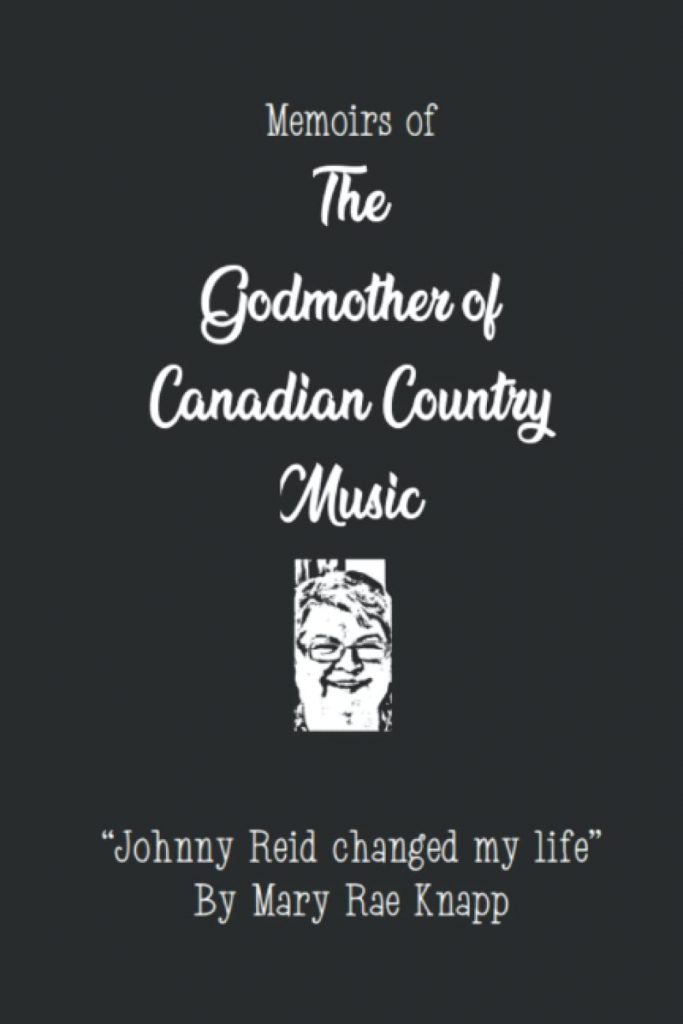 Long-standing member, Mary-Rae Knapp, aka the Godmother of Canadian Country Music, has published a book entitled, Memoirs of the Godmother of Canadian Country Music: “Johnny Reid changed my life”. This hefty book is chock full of photos and stories of her time with Johnny Reid, Brett Kissel and other artists. For those who have not attended the CCMA Weeks nor CMAOntario Awards, she provides an insight into these musical family reunions. For those who do attend, it may bring back some memories of their time spent celebrating the accomplishments of their peers. Other chapters focus on Curtis Country, Joshua Bates Centre and the Festival of Small Halls. This memoir, published by Amazon, may be ordered through the link on her website www.godmotherofCanadiancountrymusic.ca. While there, Mary-Rae invites you to listen to the interviews and check out the photos’ sections.

Emilie Roberts Releases New Single “Even If I Wanted To” 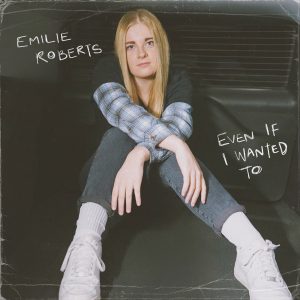 Emilie Robert’s new release “Even If I Wanted To” is for everyone who has had a love interest where they are hooked right from the beginning and are addicted. The song was written by Emilie Roberts, Rich Cloke, Elias James and produced by Jordan Honsinger. Emilie’s music is unique as it influences both country and pop. Her songs are all relatable, catchy and are known to spark any listeners attention.

Lemon Cash have just released their new single “Locked Up” to DSP’s as well as the accompanying video.

It’s their light-hearted take on what we’ve all been through and experienced during these lockdowns.