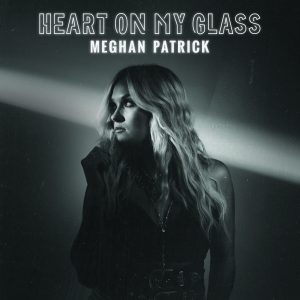 Led by the single “Never Giving Up on You”, multiple CMAOntario award winner Meghan Patrick drops her new album, Heart on My Glass, on June 25th as the follow-up to her Juno-winning album, Wild as Me.  Fans will have a chance to win a virtual Heart on My Glass album release party, hosted by Meghan herself.

To enter, pre-save or pre-add the album here: https://meghanpatrick.lnk.to/HeartOnMyGlassPR 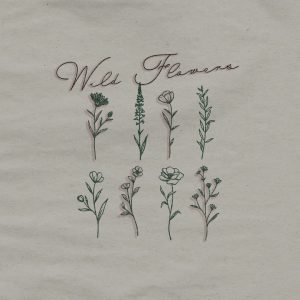 604 Records recording artist and Sudbury boy Andrew Hyatt announces the release of Wild Flowers, a four-song collection recorded live off the floor. Hyatt either wrote or co-wrote every track on the EP, which comes on the heels of his acoustic EP The Wanderspace Sessions, released in February 2021.

Vinyl addicts will be pumped to know that Wild Flowers and his 2020 EP Neverland will be available together on a limited release vinyl compilation, which will include his Top 15 single “Didn’t Know Me”.

Jade Naraine Releases “Someone I Know” 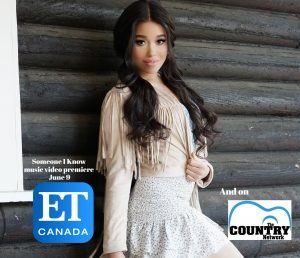 If she had business cards, they might just show her title(s) as “Singer-Songwriter, Women’s Rights Activist, Future Civil/Women’s Rights/Abuse Lawyer” but apparently with not enough to keep her busy already, Jade Naraine has been writing and recording new music. She’ll release the single “Someone I Know”, written by Alex Dooley, Emily Rose and Mason Lee, and produced by CCMA and CMAOntario award-winning producer Jeff Dalziel. 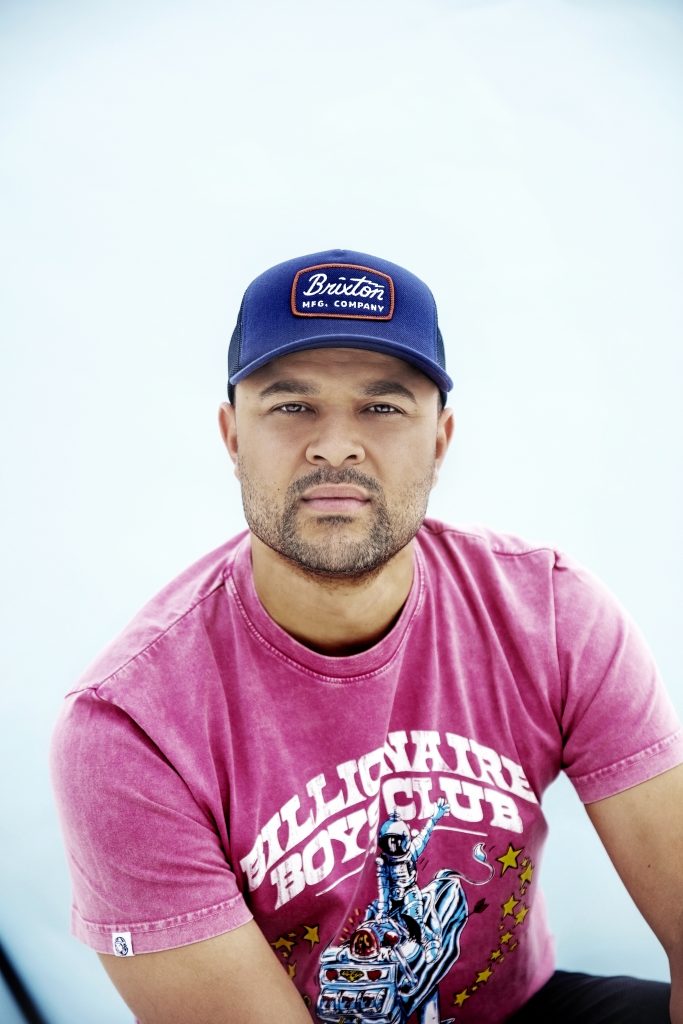 Originally released in January from his recent album The Good Ones (19M+ streams), Tebey’s upcoming single “Song of the Summer” appeared in the digital sphere in new ‘Poolside’ and ‘Acoustic’ versions on May 28th. Beyond the new mixes, an ADDITIONAL version is set to release in June. UK superstar Una Healy (The Saturdays) collaborated with Tebey for the international version aimed at fans across Canada, the UK, and beyond. Tebey will support that with UK tour dates in July, performing on the Nashville Meets London concert series and headlining Manchester’s Buckles and Boots music festival.

All this takes flight as his current single “Shotgun Rider” continues to haunt the radio charts, accompanied by the video for the acoustic version, released the week of May 24th. 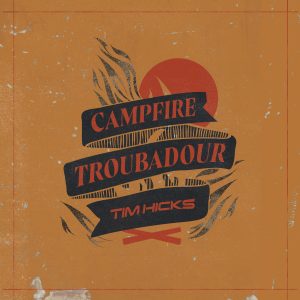 Multiple CMAOntario award winner Tim Hicks released a seven-song collection, Campfire Troubadour, on May 21st. Presented in a more intimate sonic setting, Campfire Troubadour pays homage to his days as a hard-working bar act without the bling of a more conventional production. Songs like the lead track “Slow” and a reinterpretation of his current single “The Good, The Bad and The Pretty” are stripped to their raw emotions, showcasing Hicks’ songwriting and vocal skills. 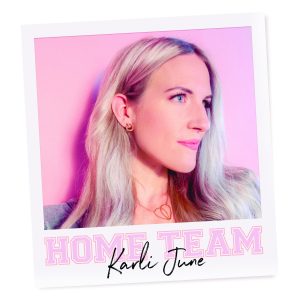 Ontario-based Country artist Karli June released the acoustic music video for her new single “Home Team” on June 9th. Recorded at Revolution Recording Studio in Toronto and filmed by Tour Bus Entertainment, the track was recorded live off the floor for an acoustic and authentic sound. 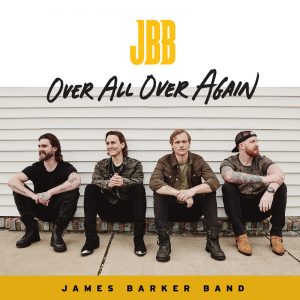 The James Barker Band  has parlayed its success in Canada and beyond into a US record deal, with the announcement of a new signing with Sony Music Nashville and Villa 40. The group has totalled more than 200 million on-demand, global streams to date.

“It’s not every day you start working with an act that already has an engaged, global fan base,” says Villa 40 co-founder Brad Margolis in a press release. “We look forward to collaborating with our partners at Sony Music Nashville in continuing to build the band’s success in Canada and making them a  household name in the US.”

The new track “Over All Over Again” is the band’s first single through the new label. Stream it here. 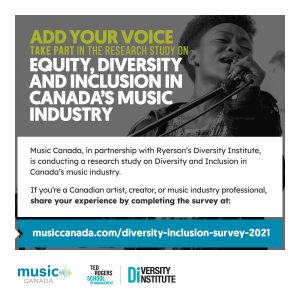 Music Canada, in collaboration with the Diversity Institute at Ryerson University’s Ted Rogers School of Management, has launched a new research study on Diversity and Inclusion in Canada’s Music Industry.

Artists, creators, and music industry professionals are encouraged to participate in the survey linked here.