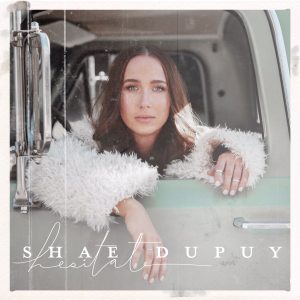 The fresh-faced artist delivers a toe-tapping whimsical song about the nuances of a new flame, describing how the song came to be: “I was starting to get frustrated with a guy I was dating, who was hesitating and holding back. I’m a very straightforward person, and that’s what I look for in people that I date. So, this song is me telling a guy to stop dancing around it and to say what he wants to say.” 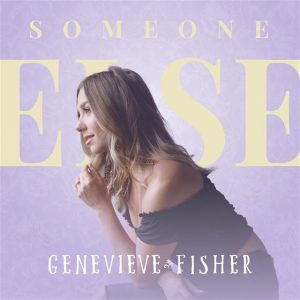 2020 CMAOntario Awards nominee Genevieve Fisher has released a new single, “Someone Else”. Co-written with Karen Kosowski and Emma-Lee, the song is about self confidence and seeing yourself through the eyes of someone else.  The track was recorded in Nashville under the direction of producer Jason Massey and engineered by Billy Decker.

Jason McCoy Announces The We Are 1 World Project Of Unity – One World. One Song. Your Voice. 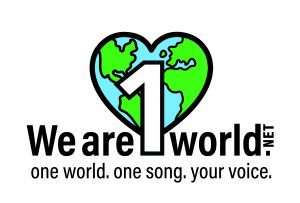 In the first phase of the newly developed We Are 1 World Project, renowned recording artist Jason McCoy announces the release of ‘ We Are One  ’, a powerful message of hope, recorded by world renowned musicians and singers in isolation from across the world. The COVID-19 virus started with one person and has spread to all parts of the globe, affecting the health and well-being of the entire planet, and “We Are One”, is a song of unity, to celebrate the power of one, together in isolation.

The We Are 1 World Project is the brainchild of Jason McCoy , songwriter and lead singer of award-winning band The Road Hammers and Jim Payetta, part-time songwriter and businessman who is one of the owners of an OHL Hockey team, The Barrie Colts. The first version of the song ‘We Are One’ is being released from Jason McCoy and Friends.

“It’s amazing how the thing that is keeping us apart, is in some ways, actually bringing us closer together. My friend Jim and I wrote ‘We Are One’ to help raise much needed funds for the Covid 19 relief effort. The first guest we called was the Harlem Gospel Choir, who recorded their parts in isolation from the American Epicentre of the outbreak in New York, I then reached out to some musician friends from around the world to submit their parts, and the support we got was overwhelming. Now we’re sending the song out into the world, for free, and asking people to put THEIR voice on it. I can’t wait to see where this goes, ” said Jason McCoy.

“By asking people around the world to download the tracks at our website, then make the song their own, we’re hoping to highlight the fact, that although we may be in different parts of the world, we are all connected on this planet, and we are truly One, ” he added.

With all proceeds from the song going towards The Red Cross COVID-19 Relief Effort, including International Red Cross and Global Citizen, “We Are One” aims to create awareness, hope, joy and raise much needed funds and demonstrate The Power of One. From Canada, Sweden, Greece, Australia to across the USA, world renowned musicians lent their time and talent, proving that music is the universal language.

Musicians and singers around the world are encouraged to visit the official We Are 1 World website to watch the video, learn the song, then download the lyrics and one of three versions of the backing tracks for free. Once they have performed and recorded their own version of the song, even if they record it on their phones, they will release their own version by uploading to YouTube and sharing on their own social platforms using the hashtag #weare1worldsong. The goal of the initiative is to have as many different versions, in as many languages as possible, shared around the world.

“Whether you are a hobby artist, or you are an established well known artist that will arrange and record your own version in your home studio, or if you just like to sing in the shower, we want to see as many different versions of the song as possible. If ever there was an event that shows us we are all connected, that we all share this one planet, this is it. What better way to use the power of music, ” said Jim Payetta.

Listen to ‘We Are One’ at www.weare1world.net or watch the video here

Shocked by the mass shootings in Nova Scotia last weekend, Johnny Reid took to his Facebook page to offer both condolences to the families of the victims and a newly crafted song entitled “People Like You” that he was stirred to write by the tragedy. He told CBC News that the shootings “make you think of your own mortality and it strikes home how fragile life is. The song is written for the people left behind.” He then added that those lost “will have gone to a place where the streets are paved with gold.”

Ryan Langdon’s “Buck Wild” song video gives us reason to laugh lots as it tracks the life of a punter living out his fantasies stoked on FedEx delivered Cheesies and nitrite-rich weenies. Buck Wild’s theme is of payday partying, and we love the lines “someone call NASA, cos this night is going off like a rocket.” Langdon’s beefy voice fits perfectly, and some searing guitar kicks it into overdrive. Ideal for playing loud at your solo patio party in these socially isolated times.

How To Earn Rights Income With Those Online Performances 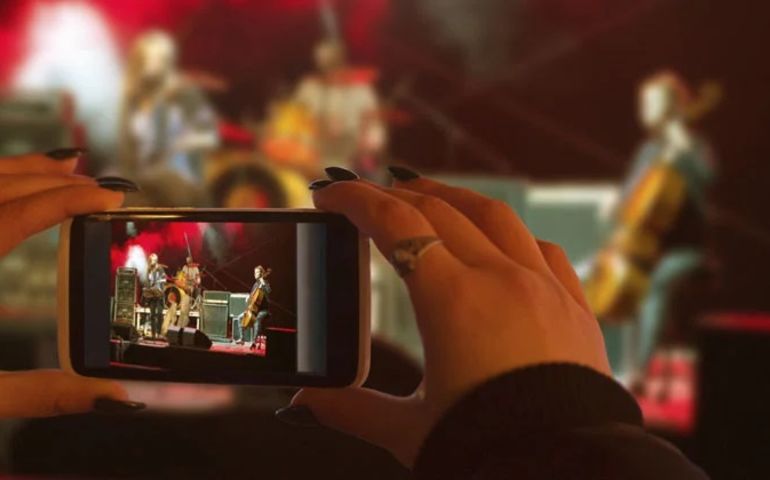 As musical performances blast over streaming and social media platforms from any number of living rooms during the quarantine, the artists who are providing comfort and distraction during this time of need should be applauded.

But despite their good intentions, life doesn’t stop and performers should be keeping in mind that numerous rights don’t take coronavirus breaks.

“Copyright laws have not been suspended,” reiterates Paul Sanderson of Toronto’s Sanderson Entertainment Law. “Not at all.”

In other words, if you’re performing your own songs or someone else’s and transmitting them through a cell phone, a camera, or whatever,, permissions need to be granted or you will be held accountable. 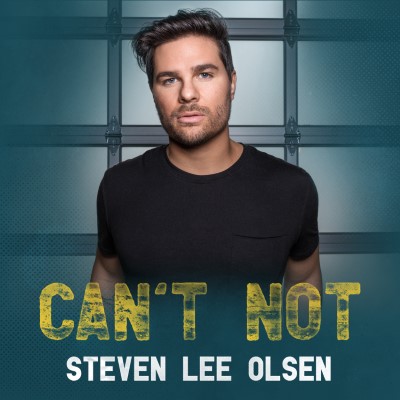 Singer-songwriter Steven Lee Olsen has a new single out called “Can’t Not”, via SLO Circus.

This latest track from the Nashville-based country artist, which dropped in mid-March, just hit over 360 thousand streams online.

Born in Newmarket, Ontario, Olsen has made a name for himself in the world of country music as a highly acclaimed songwriter, having co-written hits from Keith Urban, Garth Brooks, and Rascal Flatts to name a few.