In The Country with Dave Woods: One On One With Rosewood Ave 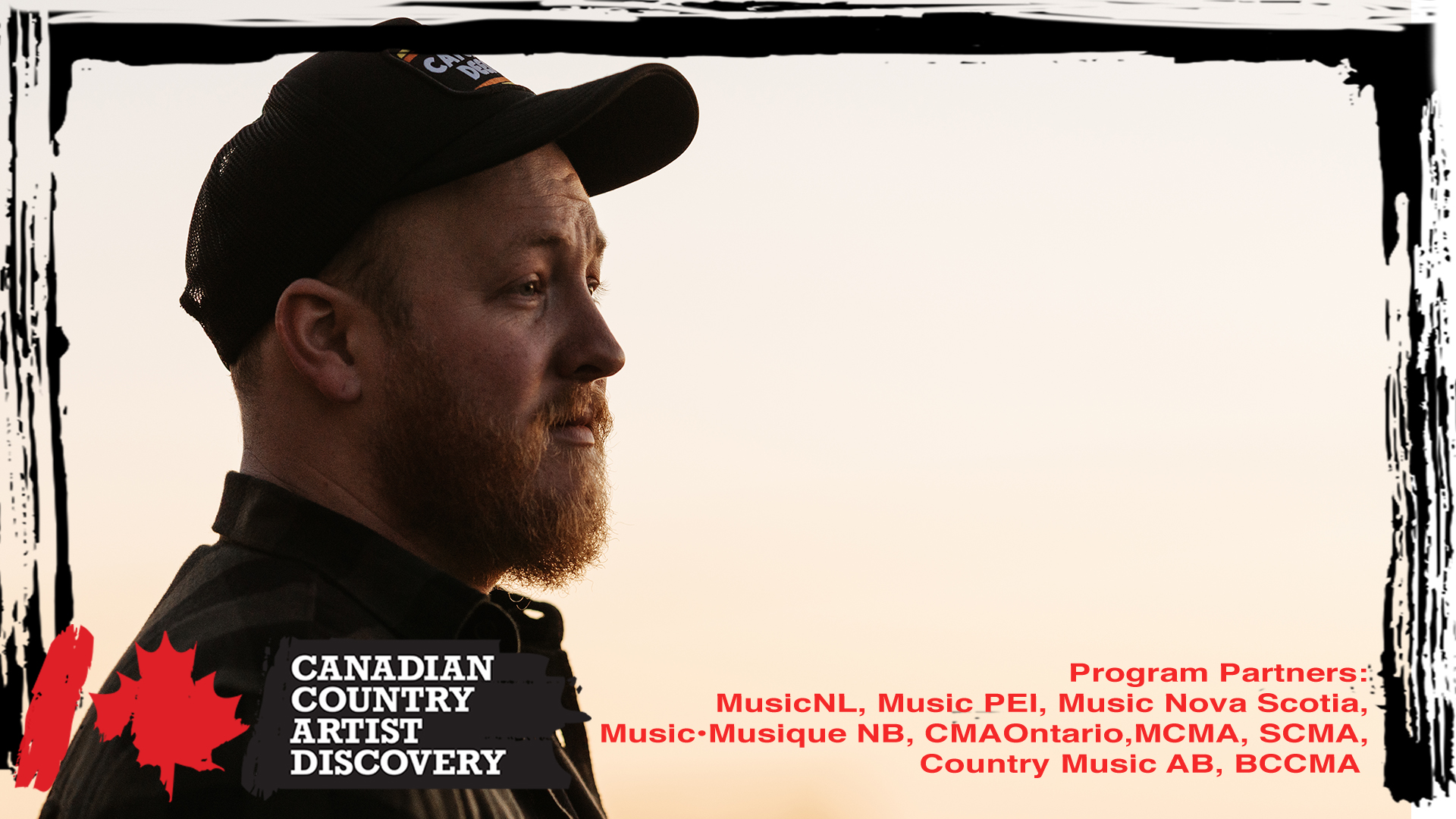 Signed to MDM Recordings Inc. in 2019, Surrey, BC’s Tyler Joe Miller has swiftly begun to make a name for himself in Canadian country music. After releasing his gold-certified debut single, ‘Pillow Talkin’’ at the end of 2019, the catchy tune quickly earned him the title of iHeartRadio Future Star at the beginning of 2020, and became his first #1 single at Canadian country radio. What followed was an unprecedented and record breaking climb with follow-up single ‘I Would Be Over Me Too’, also gold-certified, which steadily rose on the charts and earned Miller the title of the first independent Canadian country artist to reach #1 at radio with his first two singles. Ending 2020 on a high, Miller was nominated for the CCMA ‘Rising Star’ Award, and took home three BCCMA Awards including “Male Artist of the Year”, “Single of the Year” and “SOCAN Songwriter of the Year”, before releasing his third single “Fighting” which went Top 10 at Canadian country radio in May. Following up three highly successful singles, Miller has now released the fourth single “Sometimes I Do” that scored him another Top 5 song at Canadian country radio, from his debut EP “Sometimes I Don’t, But Sometimes I Do” which has over 20 Million combined streams. Tyler Joe Miller ended off the year being crowned the SiriusXM Top of the Country winner and receiving 4 CCMA nominations for ‘Male Artist of the Year’, ‘Rising Star’, ‘Album of the Year’ and ‘Fan’s Choice’.