Dayna Reid made her grand entrance to the country music scene at CCMA’s Country Music Week 2022. This was followed by the release of her debut EP, “Back To The Trailer”, later that month.

Calling Elmvale, Ontario, home, Dayna grew up absolutely passionate about music. Her first performance for a crowd was the school talent show in grade two, where she performed Smash Mouth’s “All Star”. And look at her now: “Hey Dayna, you’re a rockstar.”

Feeling like a career in music was out of reach, she turned to her second passion for a career – a deep love for helping others. Studying Autism Behavioural Studies, she worked with children and adults with autism. Dayna holds her work close to her heart, as her younger brother also has autism. Music has been embedded in this work as well, as Dayna knows a lot about music’s ability to soothe the mind.

Her dreams came closer to reality in 2019, when she won what is now called the Magna Hoedown Showdown, which included mentorship from Beverly Mahood. The singing competition is where she also met co-writer Mackenzie Shepard. The trio got to work all through 2020 and 2021 writing songs. She signed a record deal with Open Road Recordings in mid-2022.

The stories penned in her tracks are from her experiences, from growing pains to actualizations.

She was recently announced as iHeart Radio’s “Future Star” with her debut radio single, “She’s Me” and has much more new music to come this year.

Check out Dayna Reid’s debut EP Back To The Trailer featuring: 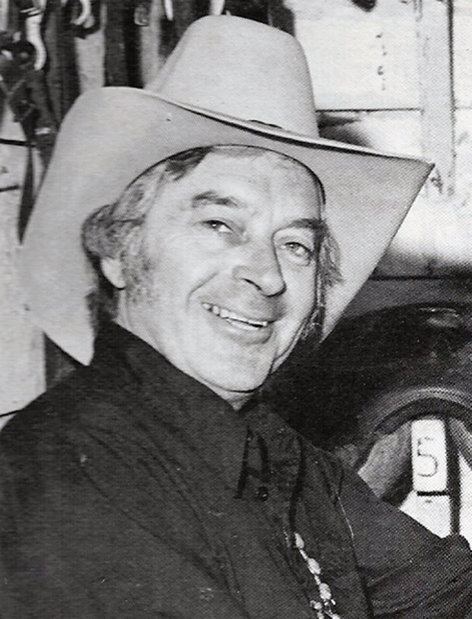