The Country Music Association of Ontario (CMAOntario) is thrilled to announce an incredible lineup of performers for the 10th Annual CMAOntario Awards, presented by Slaight Music, taking place on Sunday, June 5 at Centennial Hall in London, Ontario. Tickets are on sale now.

The CMAOntario Awards will also include a special appearance by guest artists Michelle Wright, Beverley Mahood, and Patricia Conroy, who will be joined by The Western Swing Authority’s Stacey Lee Guse, in a tribute performance to Carroll Baker, one of the recipients of the CMAOntario Impact Award.

The CMAOntario Award Show is preceded by the CMAOntario Festival & Awards Weekend, June 2-5, 2022, which will include Songs & Stories: Songwriters in the Round, R2i TuneUp Conference, Street Fair, Bonfire concert, and Tailgate Party. Additional details, including more exciting performers, will be announced later this week!

Tickets for the CMAOntario Awards are available for purchase now
at Eventbrite or by phone at 1.888.999.8980 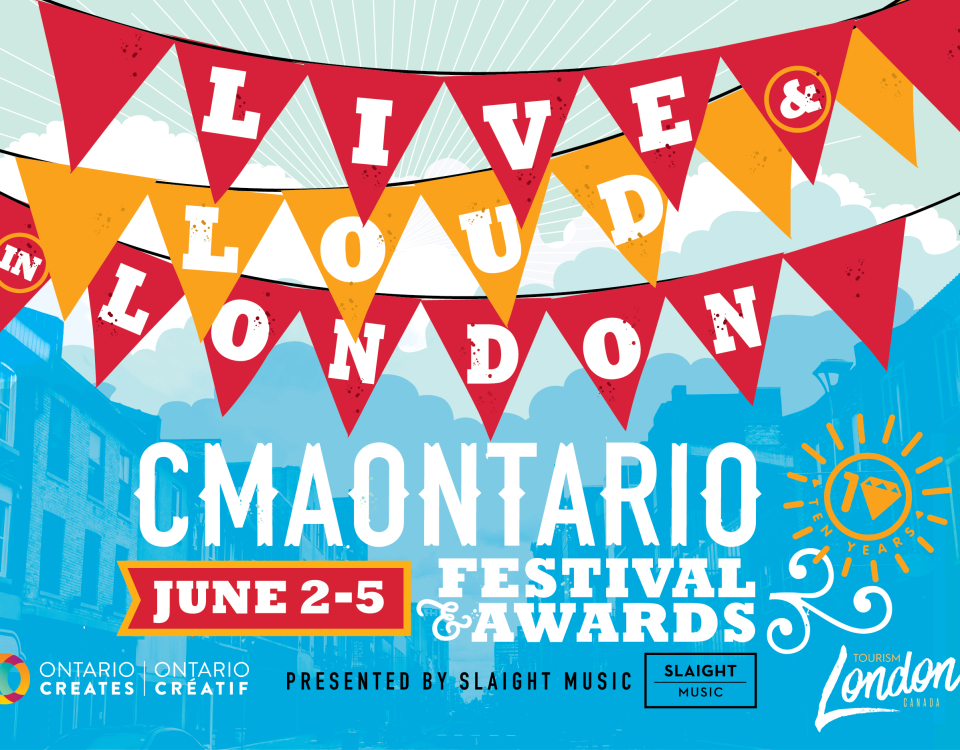