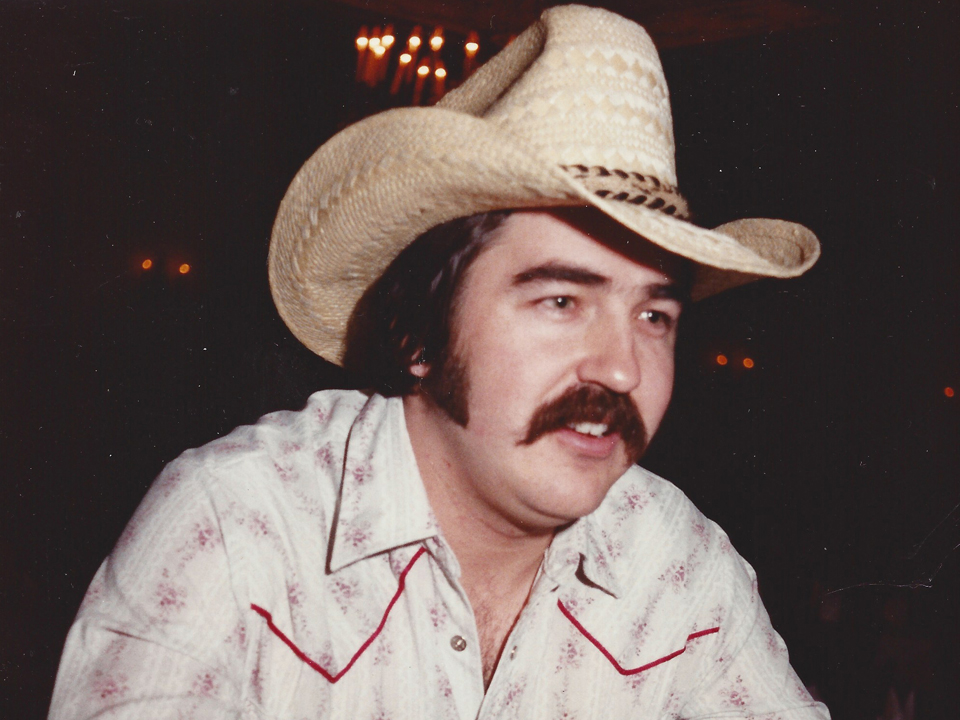 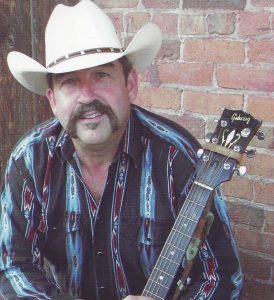 Paul Weber was raised in a Kitchener, Ontario-based country music family. His father – Howard “Smoky” Weber – played in various local bands in Southwest Ontario, and his older brother Mike Weber was a gifted steel guitarist. In 1985, the Webers celebrated the family’s collective talents with a full-length album, “The Webers – Together.”

In the mid-1970s, Paul Weber joined his brother Mike as a member of Joe Firth’s Promised Land band; a group that toured extensively across Canada. By the early 1980s, Paul Weber would strike out on his own as a solo artist, recording albums on the Boot and Great North American Phonodisc (GNAP) labels. Later CD albums were released on Cardinal Records and his own Top Hand label. 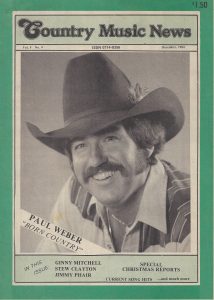 In an effort to promote his music at the national level, Paul Weber formed his own band, Top Hand, touring the country club and festival circuit across Canada during the 1980s, as well as several tours of England, Scotland, and other European venues.

As a recording artist, Paul Weber charted a dozen singles on Canadian hit charts (circa 1982-1990) as well as several successful duet recordings with fellow Canuck Joe Firth. Among the charted singles were two Top 10 hits, including his own composition, “Two Bits Worth Of Hurtin.” Other notable singles included “Under The Influence (While Getting Over You)”, “Change Of Heart”, “She’s No Lady”, “I Could Love You By Heart” and “First Second Thoughts.” 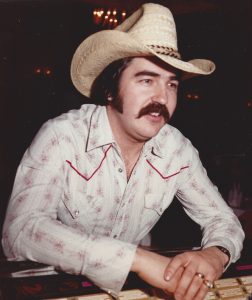 Paul’s success as a recording artist earned him numerous CCMA award nominations including New Artist Of Year and Album Of Year (1982); Vista Rising Star, Single and Album of Year (1983), and a Juno Award nomination in 1982 for Top Country Male Vocalist.

As a songwriter, Paul Weber is best recognized for his traditional country songs, including “She’s No Lady”; a tune that has since been recorded by Nashville’s Gene Watson, the bluegrass group Lonesome River Band and Australia’s Alan Hawking.

Although his touring days as a country entertainer are now behind him, Paul Weber continues to support traditional country music as owner/operator of the Commercial Hotel located in the Soutwest Ontario town of Maryhill. In 2011, he returned to the recording studio, assembling a two CD collection (By Request – Vol. 1 and Vol. 2) featuring his renditions of traditional classic country songs.