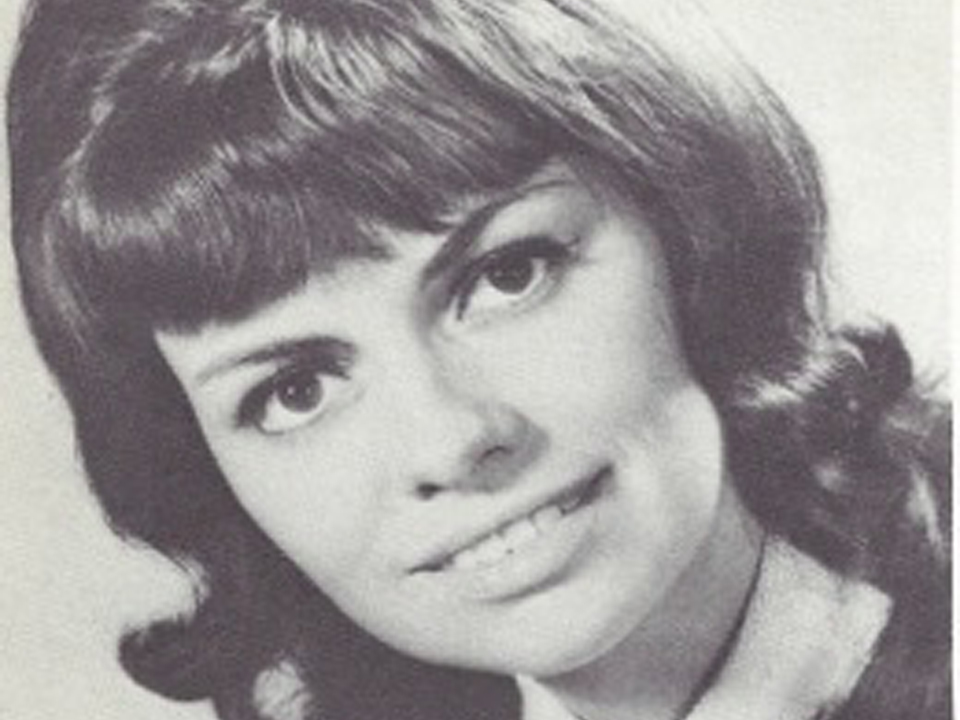 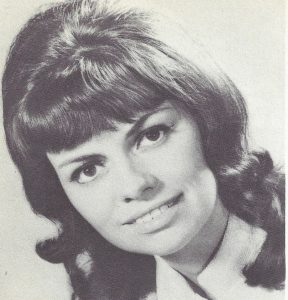 Toronto-born singer Diane Leigh can be credited with opening the doors for female singers in Canadian country music. She was the first Canadian female artist to be featured as a regular performer on a country TV series and the first female to be recognized with major awards for her recordings, earning her the distinction of being dubbed “The First Lady Of Canadian Country Music.” 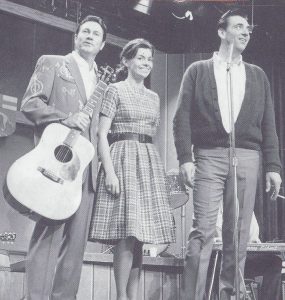 Diane Leigh began her music career performing with the Pop band The Sapphires, influenced heavily by the recordings of American Pop stars Joni James, Peggy Lee and Julie London. In the early 1960’s, Diane was ‘discovered’ by Vic Siebert of the famed country & western group Sons Of The Saddle and for a short time, she toured with the act. Diane also paid her dues working the Toronto and area club scene and toured briefly as a drummer in Patsy Cline’s road band.

In 1963, Diane Leigh recorded her first solo sessions in Nashville, with several singles attracting radio airplay in Canada. The exposure led to an invitation to be a regular performer on Carl Smith’s Country Music Hall – one of the first country music TV shows aired nationally on CTV in Canada. Diane remained with the show for five seasons (1965-1969). She later co-hosted the TV show At The Caribou Club with the late Harry Hibbs, and was also a frequent guest performer on the Canadian TV shows Country Hoedown, The Tommy Hunter Show, and The Ronnie Prophet Show. Diane was also active on the U.S. music scene, performing frequently on the WWVA Jamboree out of Wheeling West Virginia, as well as making a special appearance at the Golden Nugget showroom in Las Vegas.

In 1966, Diane Leigh released her first album for Capitol Records, with the title track “Shadows Of Your Heart” – a song written by Ray Griff – becoming Diane’s first #1 hit. She would go on to chart 16 singles (three #1’s and 6 Top 10 entries), spending a total of 191 weeks on the RPM charts during an era when Canadian artists received limited radio airplay support. Her recording successes led to Diane being named Canada’s Top Female Country Singer (RPM’s Gold Leaf Award – the predecessor of the Juno Awards) for five consecutive years (1965-1969).

During her recording career, Diane Leigh released albums on the Capitol, Birchmount, Marathon, Quality, Condor and Chart labels. Her single releases on Chart Records (1968-1970) in the USA were promoted with her name spelled “Dianne” Leigh.

Diane Leigh was inducted into the Canadian Country Music Hall Of Fame in 2015.