Artist of the Month: Buck Twenty 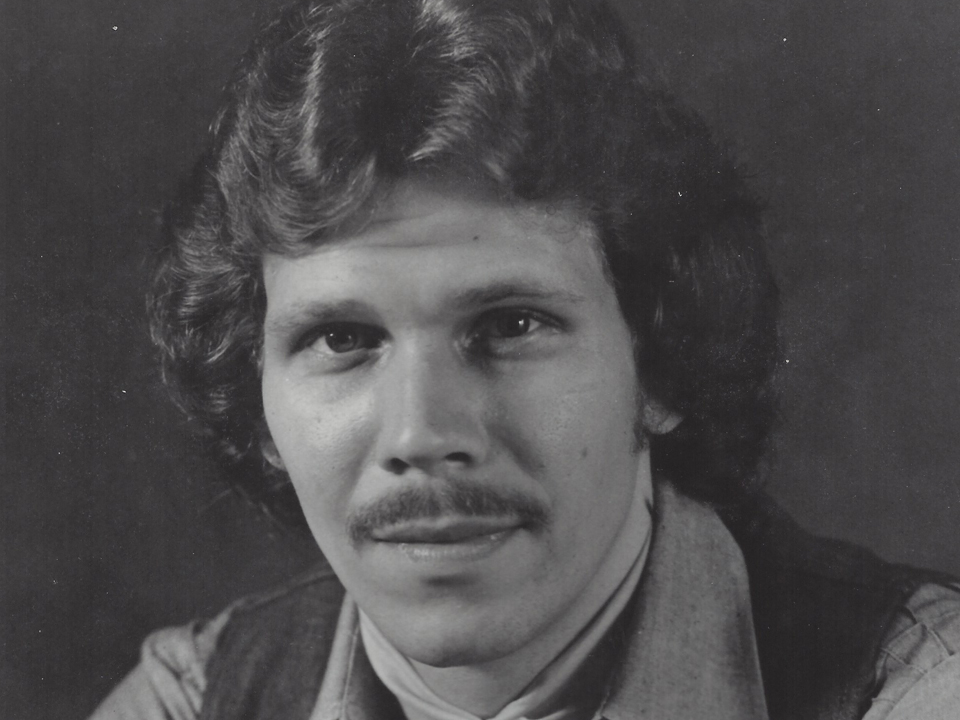 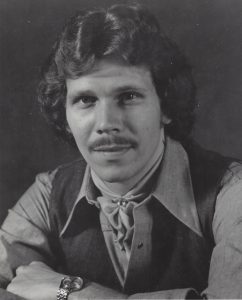 David Thompson’s career in the spotlight was relatively short, but quite productive. Born in the Northern Ontario town of Kapuskasing, the family 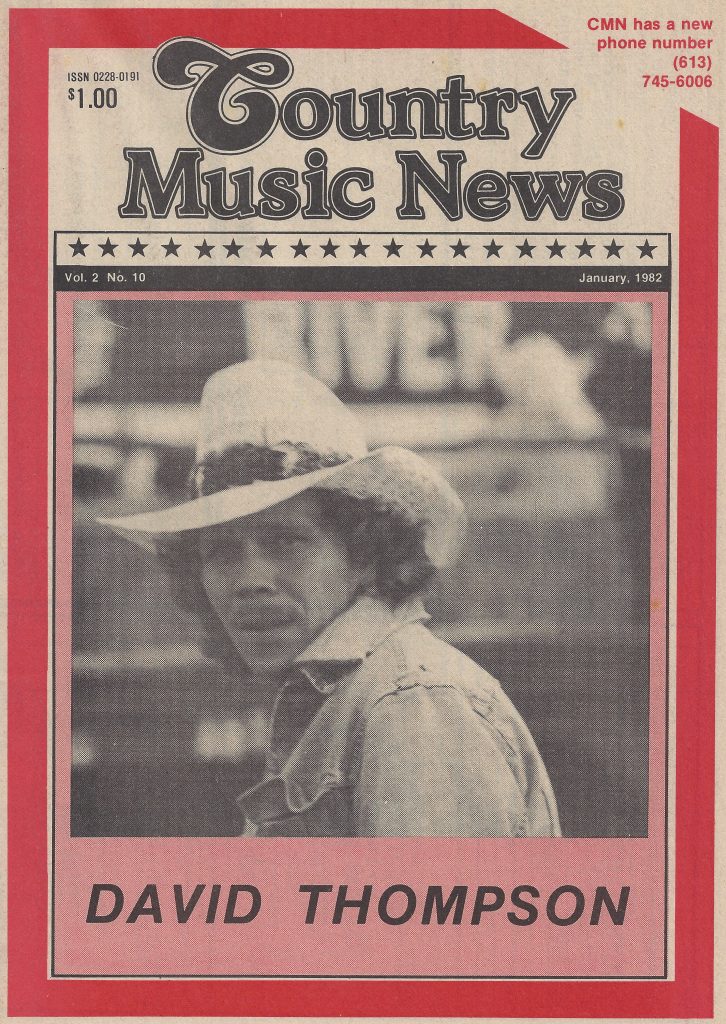 moved to Detroit when he was 5 years old… and while there, he absorbed various styles of music. During his teenage years, he played with local bands. At age 20, he returned to his hometown in Ontario, where he further developed his songwriting skills and performed with various local bands, most notably, The Richard Gordon Trio.

David Thompson’s songwriting talents took him to Thunder Bay, Ontario, in an effort to pitch his tunes and secure a recording contract. In 1977, he was signed to RCA Canada, releasing several singles aimed at Pop/Adult audiences. David soon crossed paths with noted Canadian producer Chuck Williams (Carroll Baker/Jerry Palmer/Chris Krienke), who immediately recognized Thompson’s talents – not only as a songwriter but also for his distinctive voice. Williams took over management of the artist and brought Thompson into the studio in 1979 to record his debut album for Williams’ Citation Records. The album, entitled A Sketch In Country, became an instant smash and delivered a series of hit radio singles, including his signature song, Rachel (I’m Just Not That Strong), which reached #6 on the RPM Country Charts. 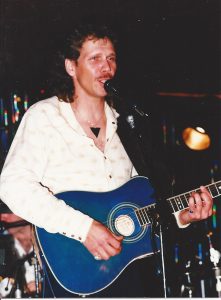 During the early 1980’s, David Thompson followed up with a second album (on Diamond Records) and charted a dozen singles, including the 1981 #1 hit I Never Figured On This. Among some of his other popular radio hits were tunes like: Losers Bar And Grill, Caught By Your Call, Broken Old Heart, What’s He Doin’ At The Door, and Nothing Left To Say But Goodbye – all songs that he wrote or co-wrote. At the time, David Thompson also launched his tour band, billed as David Thompson & Thunder Road. The act toured extensively across Canada and David also made guest appearances on Canada’s top country music TV shows. His success on the hit charts and his popularity on the live music scene earned David Thompson high praise, and he was nominated for Outstanding New Artist in the 1979/80 RPM Big Country Awards and Outstanding Performer in the 1981/82 Awards. 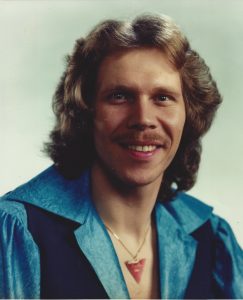 By the late 1980’s, David Thompson had disbanded his touring show and settled in Meadow Lake, Saskatchewan, where he occasionally performed as a solo artist; and with little fanfare, dropped out of the national music scene. He returned to Ontario in the mid-1990’s, making his home in Aylmer, Ontario. In October, 2007, David was diagnosed with throat cancer, and in July, 2010, he was further afflicted with a heart condition, succumbing to the ailment at age 60, on November 9, 2010, at his home in Aylmer, Ontario.